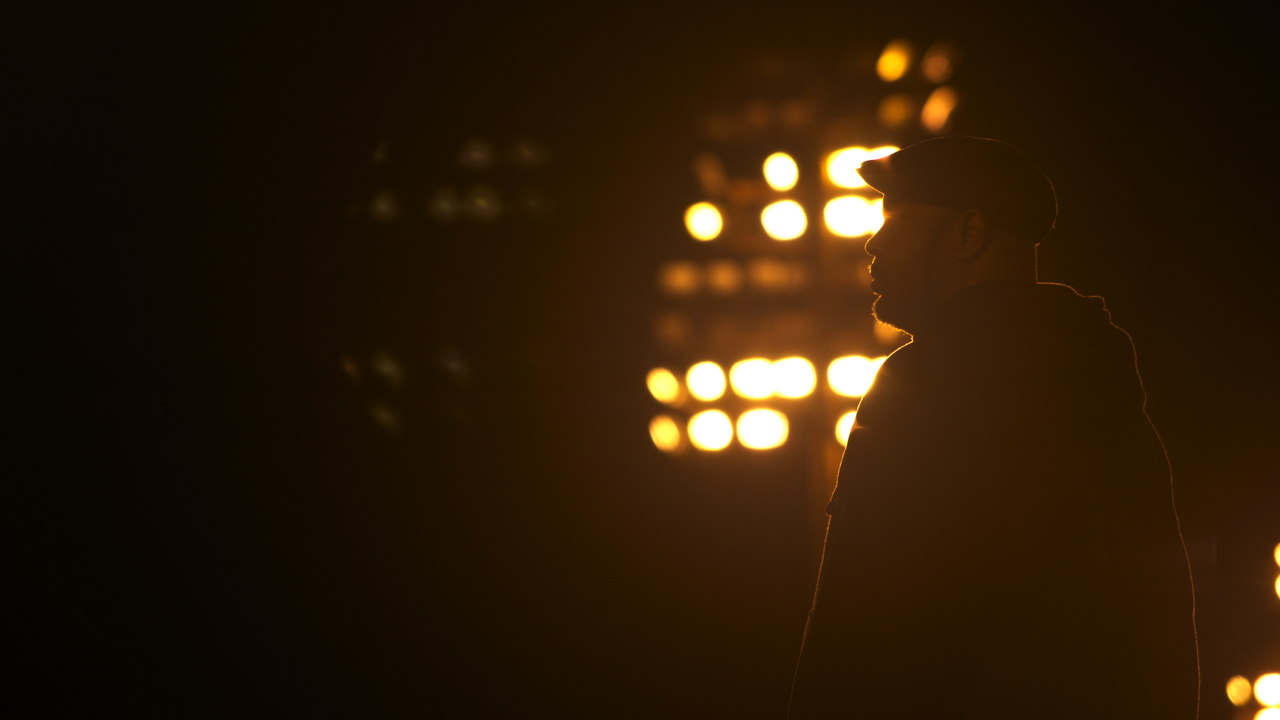 Drama
When a lonely taxi driver happens upon a football field, he falls into a memory of his past. 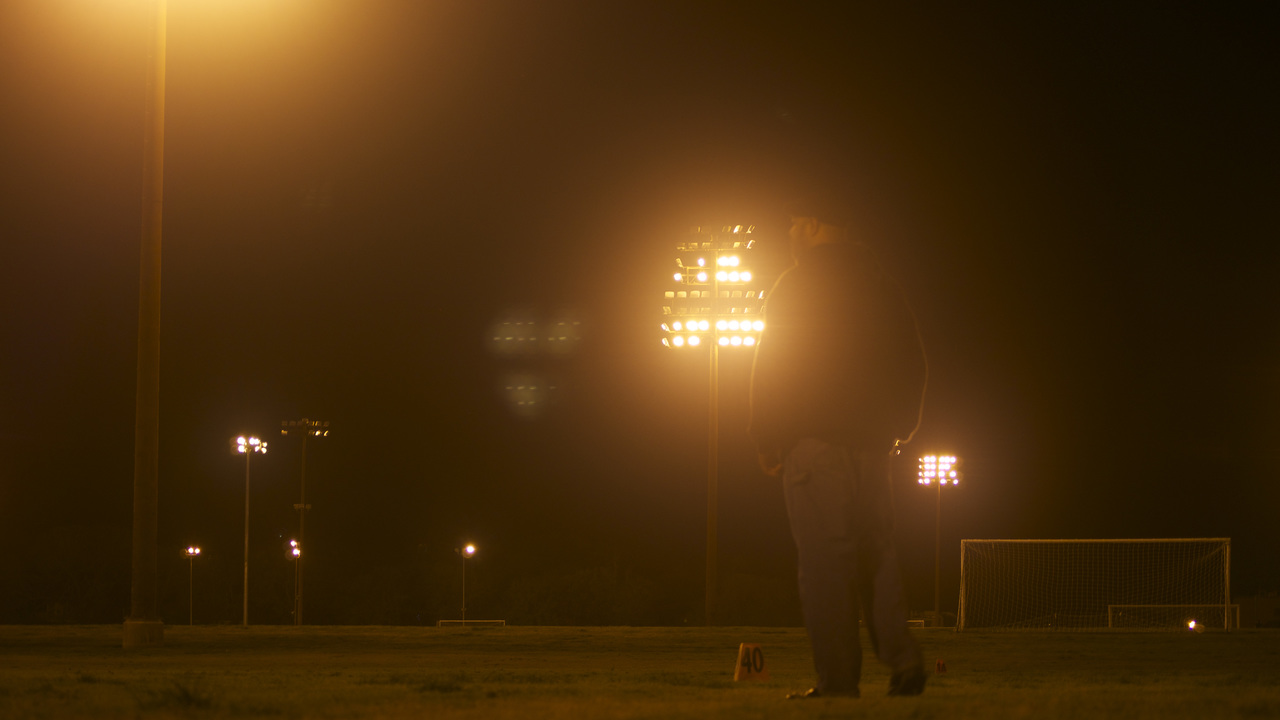 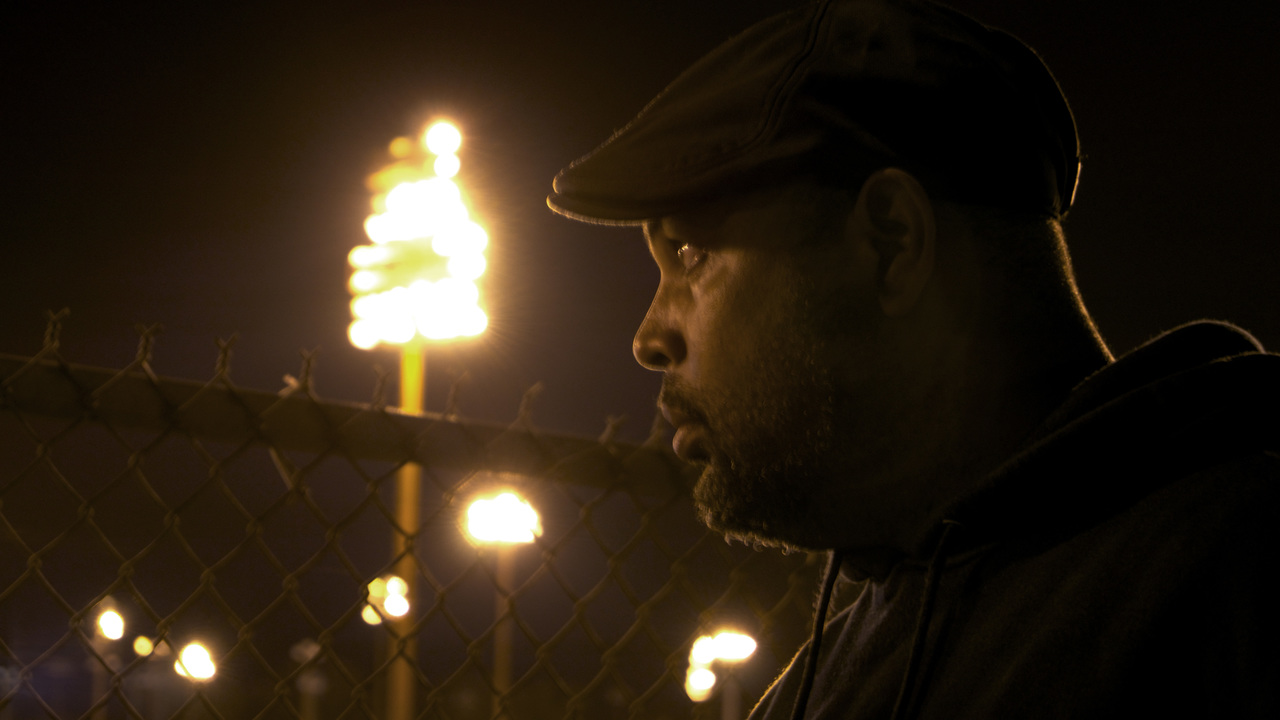