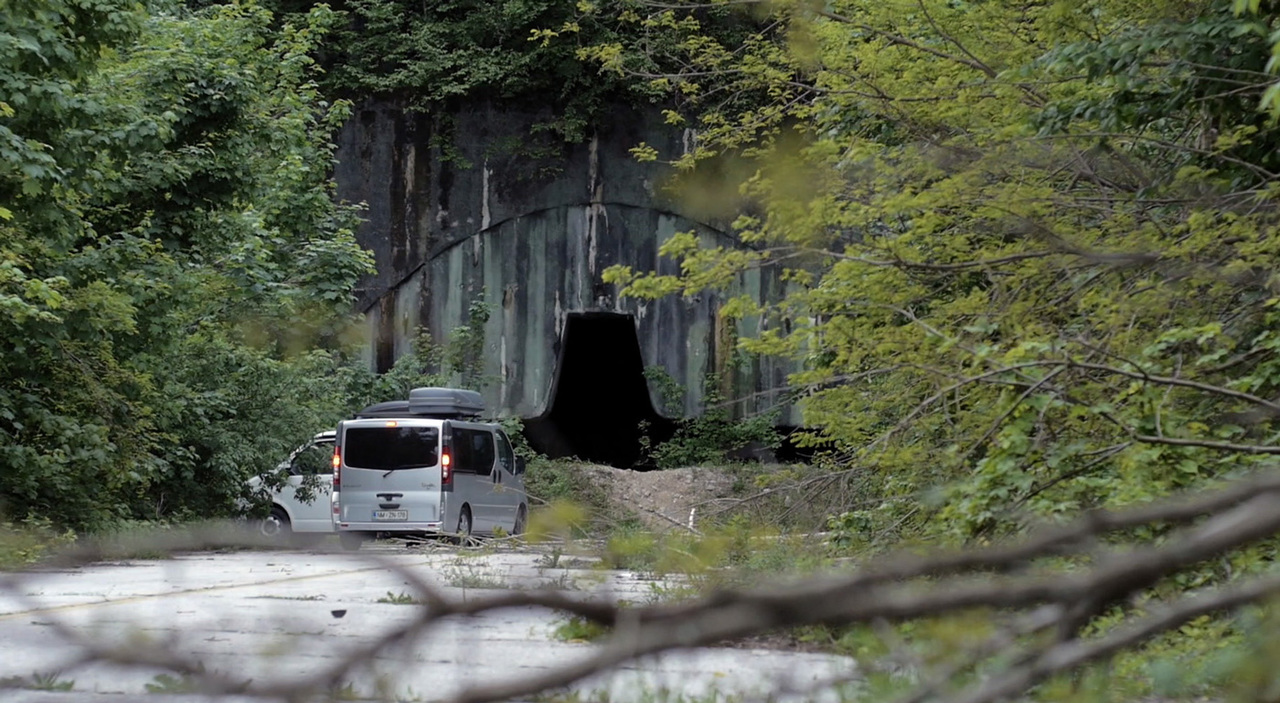 HOUSTON, WE HAVE A PROBLEM!

Cold War-era international intrigue, declassified top-secret documents, and a clandestine deal between John F. Kennedy and Yugoslavia’s president Josip Tito are just the tip of the iceberg in this absorbing directorial debut from filmmaker Žiga Virc. Blurring the lines between fact and fiction, Houston, We Have a Problem! explores the myth behind the origins of America’s race to be the first country to send a man to the moon, and a supposed multi-billion-dollar deal involving America’s purchase of Yugoslavia’s space program in the early 1960s.

Deftly combining archival footage with modern-day interviews with philosopher Slavoj Žižek and some of the key figures in the film’s investigation—including a former Yugoslavian space engineer, an American historian, and a retired Yugoslav People’s Army general—Houston, We Have a Problem! is a fascinating meta-examination of Cold War foreign diplomacy and myth-building, and the lies, manipulation, and dirty games that go into the construction of a national identity. 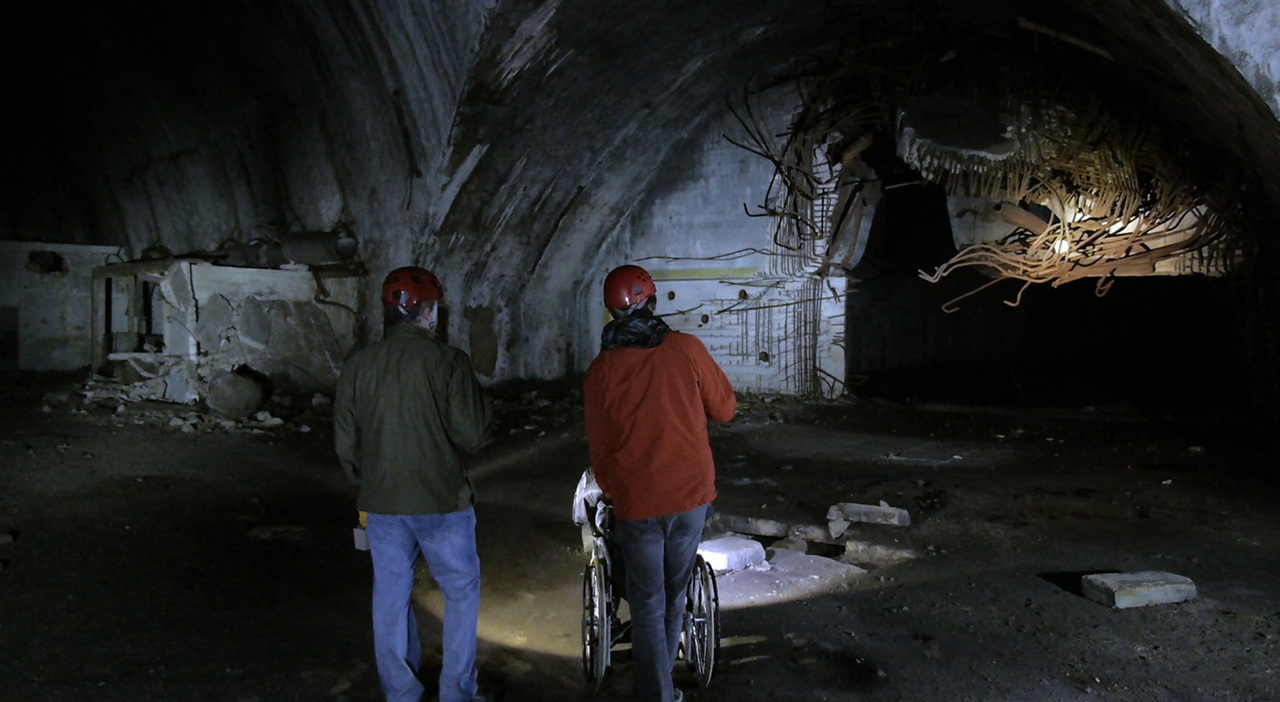 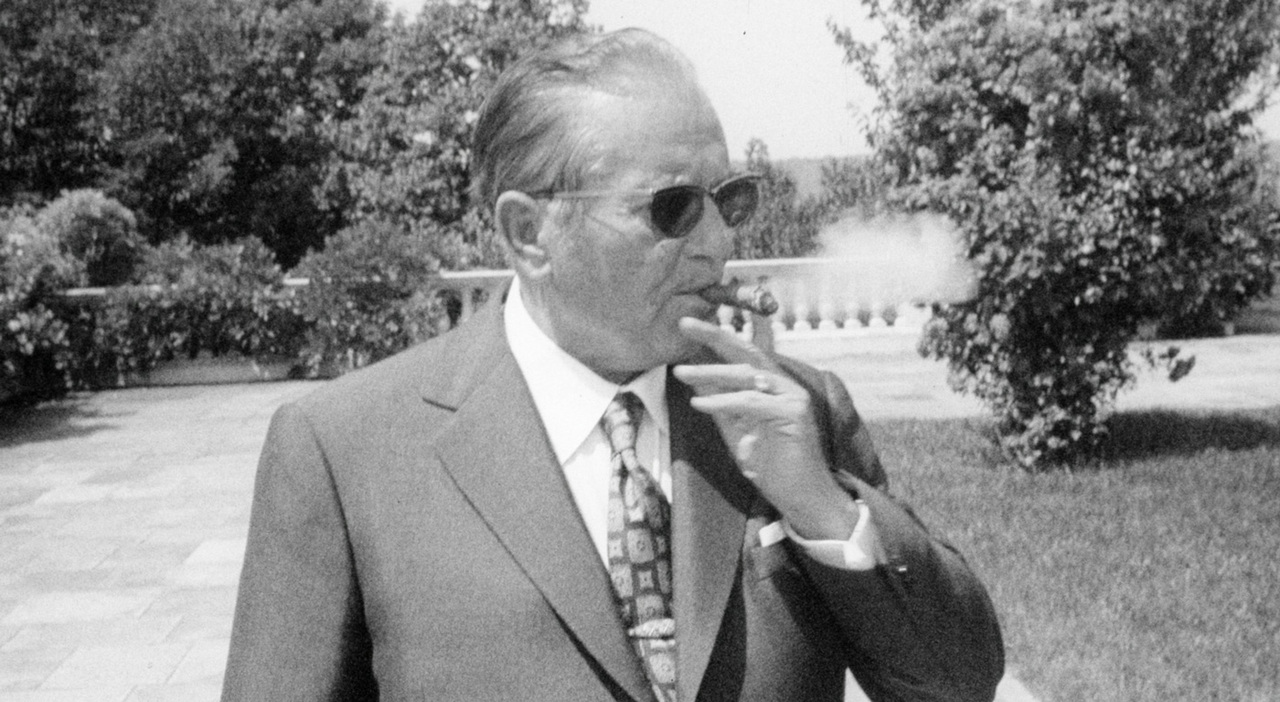 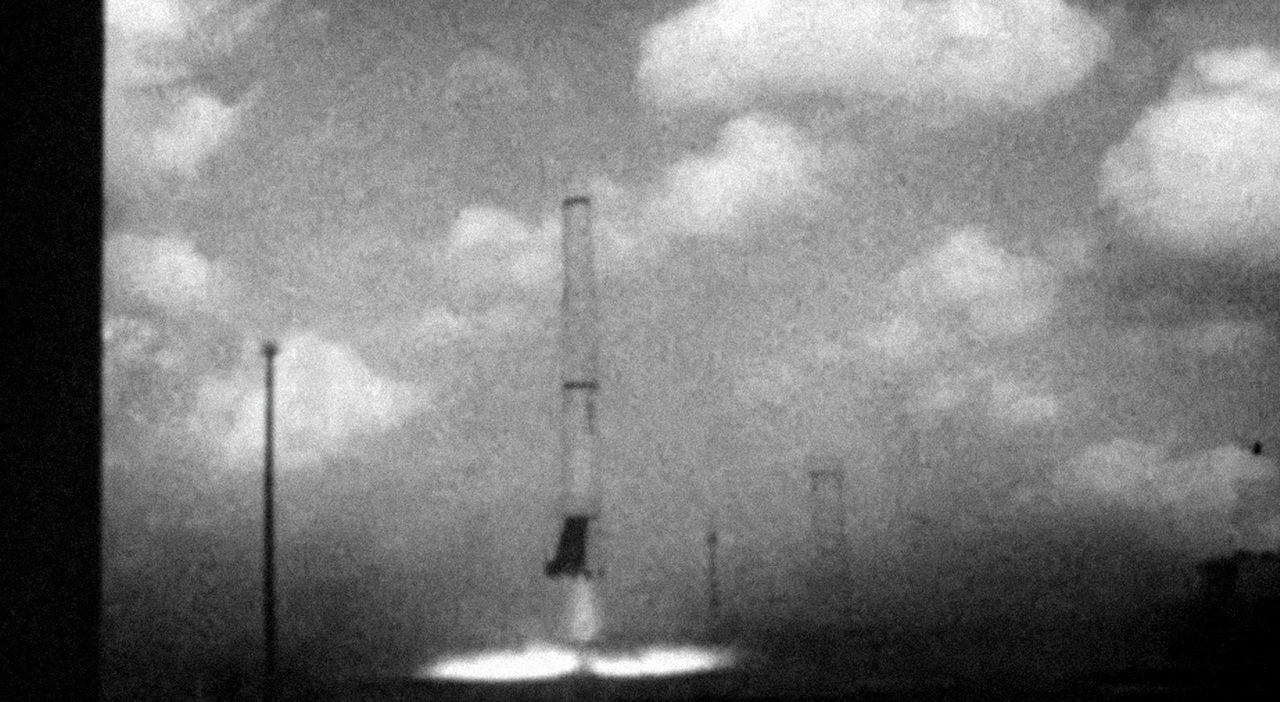 Read an interview with Houston, We Have a Problem! director/co-writer Žiga Virc about conspiracy theories and blurring reality, at TribecaFilm.com.

Film and television director Žiga Virc graduated from the Academy of Theatre, Radio and Television in Ljubljana. He was voted finalist for the Student Academy Awards 2010 with his short film Trieste Is Ours. Virc has directed numerous commercials, documentary and fiction works, for which he has received several awards.