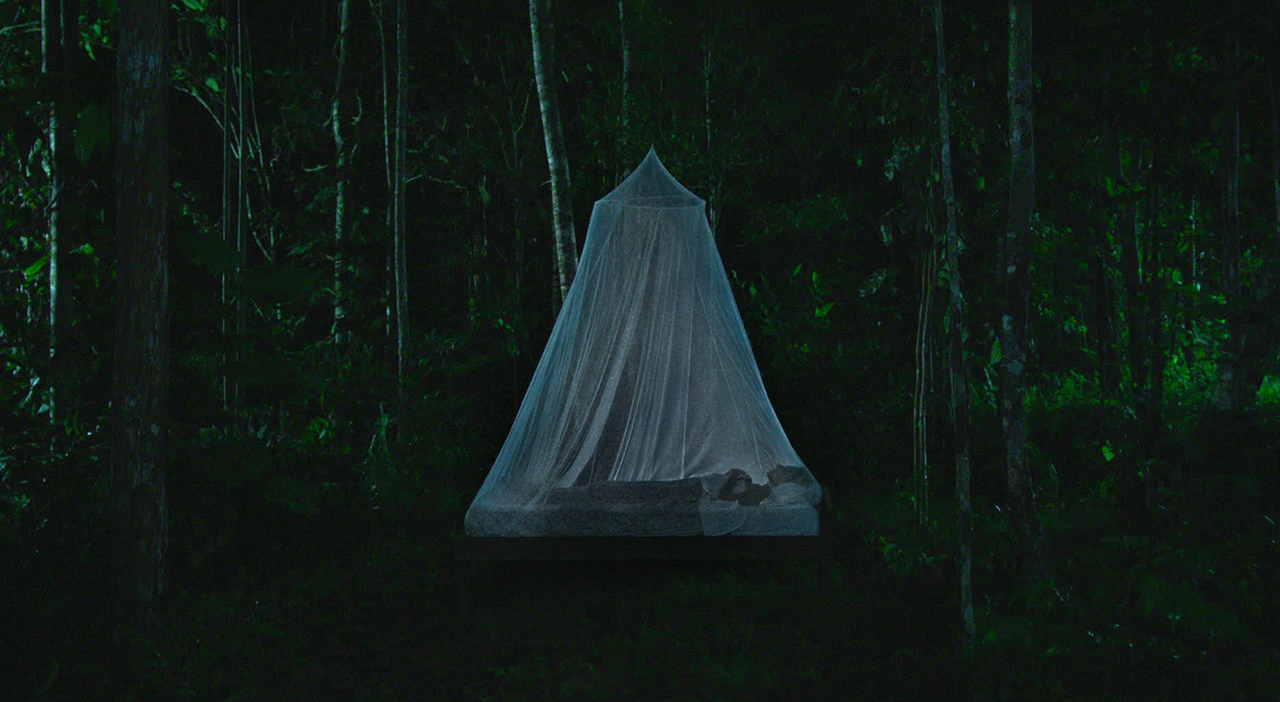 Drama, Female Director(s), Music, NY Director(s), Female Screenwriter(s), Experimental, Latino Director(s)
In search of a miracle, an American woman embarks on a journey to the Peruvian Amazon and finds hope in a community, through rituals involving an ancient psychedelic plant known as ayahuasca. With her perception forever altered, she forges a bond with a young indigenous shaman undergoing a crisis of his own, and a motley crew of psychonauts seeking transcendence, companionship, and the meaning of life and death.

Filmmakers Leonor Caraballo and Matteo Norzi have deftly handled this drama by drawing from their own experiences, allowing for a uniquely stirring film that touches on the notions of friendship, familial bonds, and the fear of the unknown. Visually inventive and hypnotic in nature, Icaros: A Vision captivates with its meditative look at a little-seen world, punctuated by truly trippy depictions of ceremonial splendor. 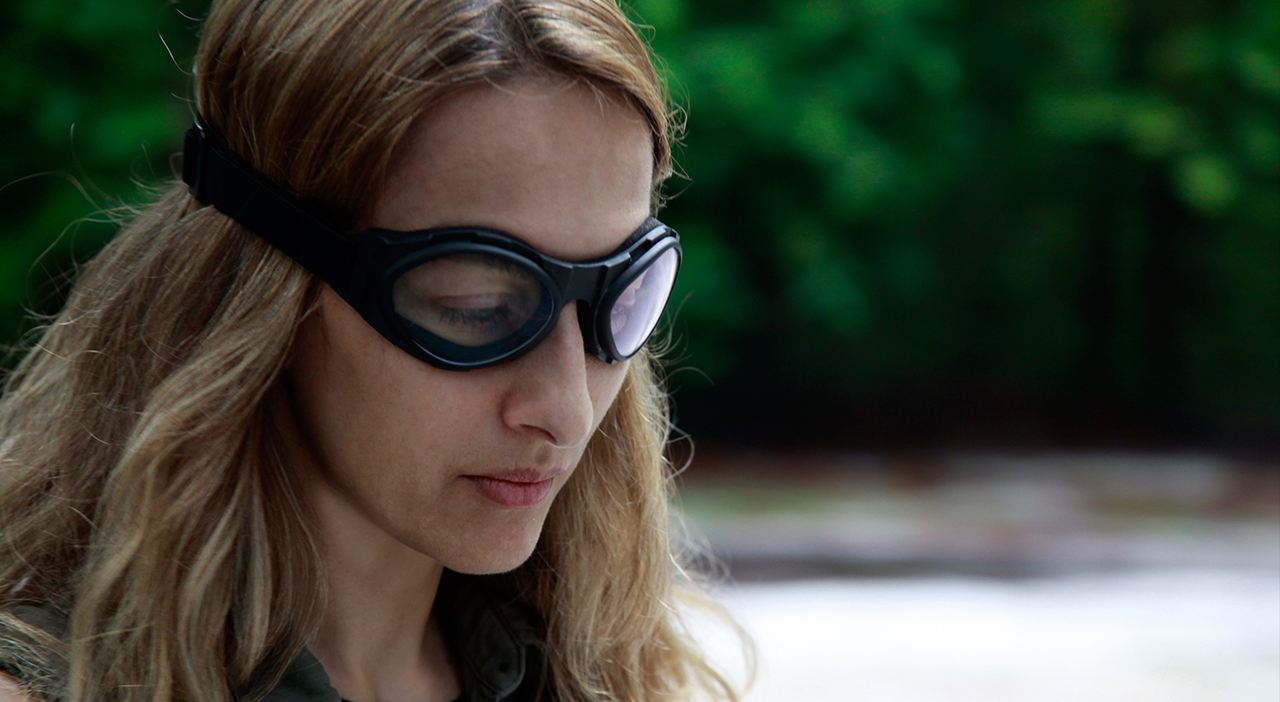 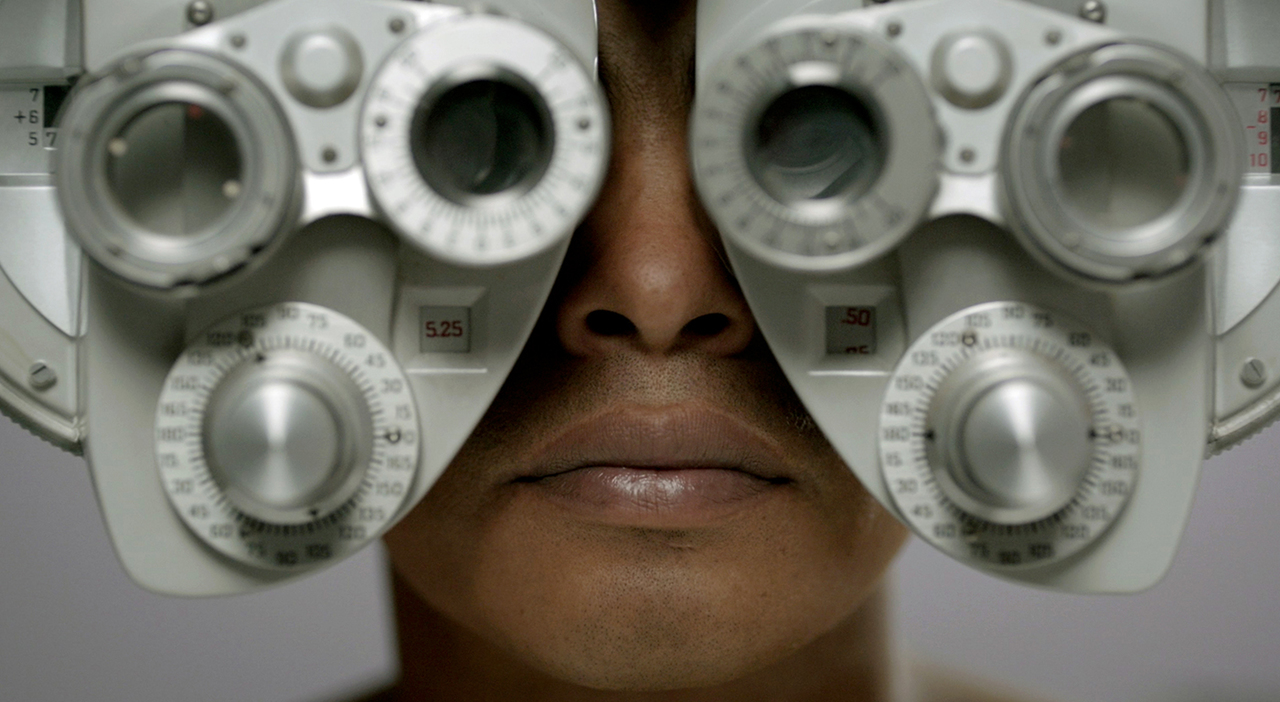