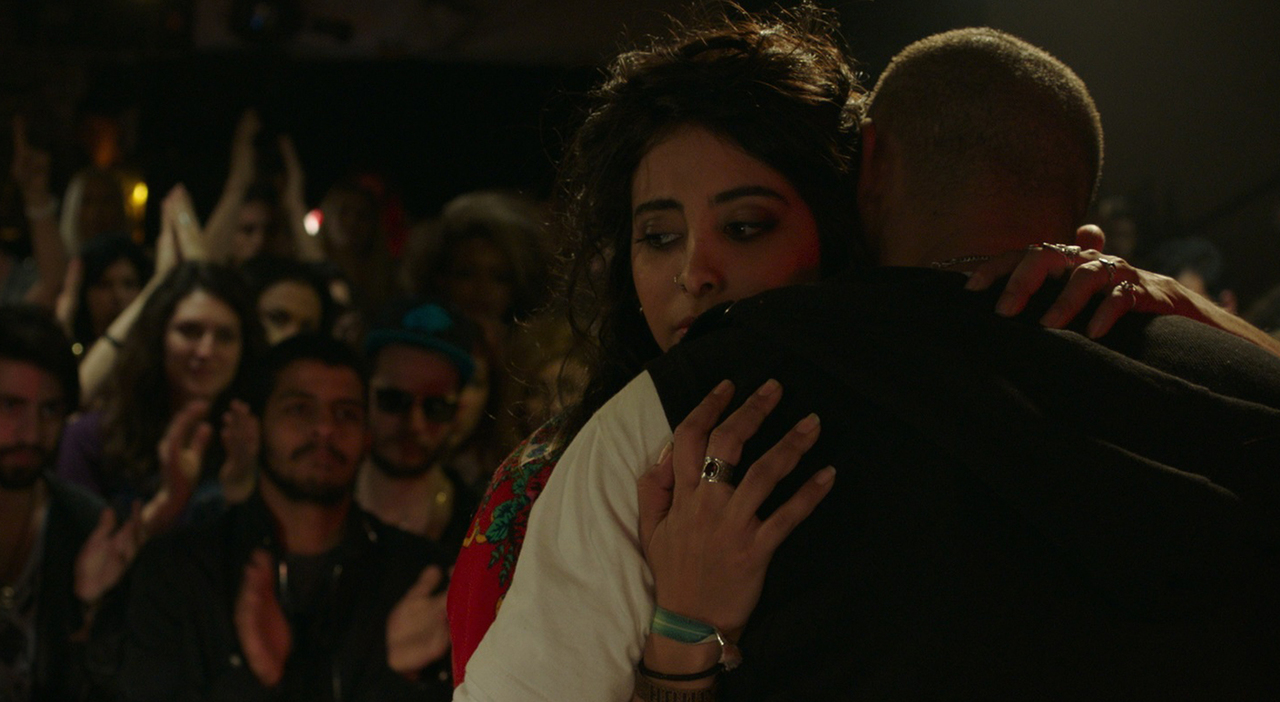 “My songs aren’t political, they just describe the place I come from.” Aspiring rapper Kareem (Tamer Nafar), the central character in Udi Aloni’s Junction 48, infuses his every action with music: from meeting friends and family dinners to video chats with his girlfriend Manar (Samar Qupty). After a car wreck kills his father and critically injures his mother, music is the thing to which he clings. But as his hip-hop ensemble begins to rise in the ranks of acclaim, we begin to question whether his lyrics can really be divorced from his politics. The title of the film refers to the 1948 Palestine War, the aftermath of which still looms large over successive generations. The film has its share of sudden and senseless violence, deploying the single crack of a pistol to explore the intersection of personal and political tragedy. 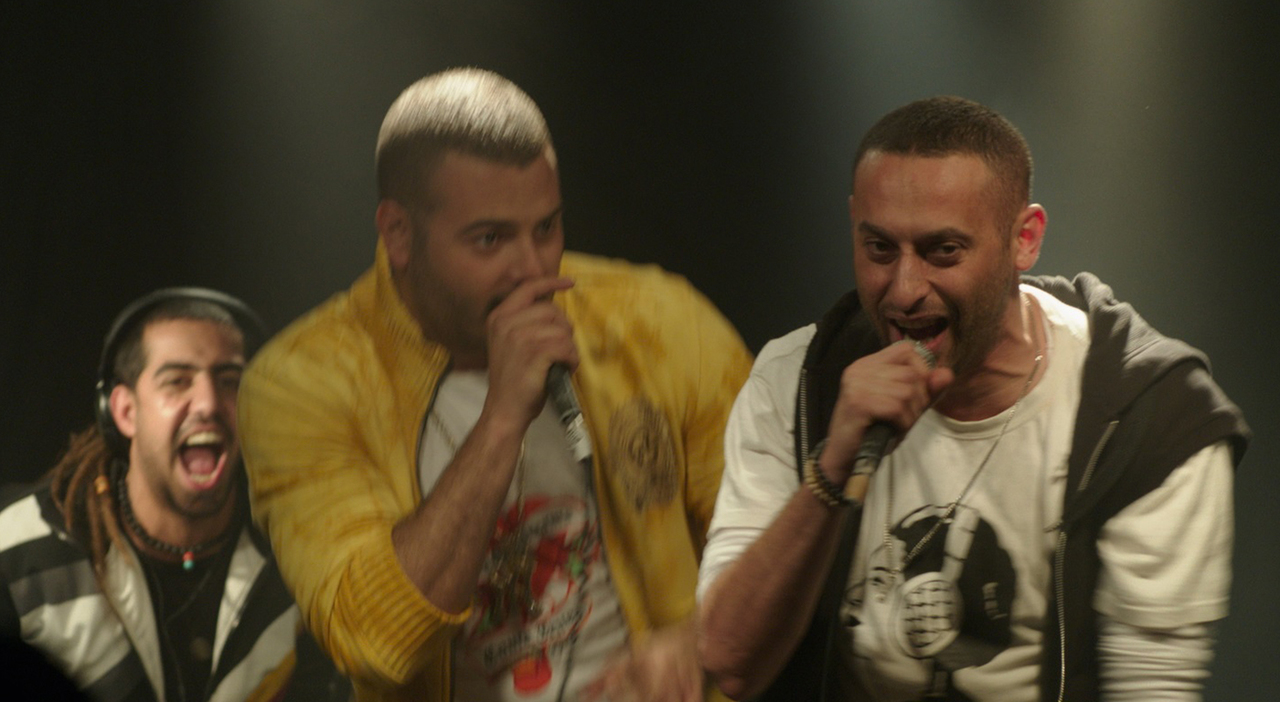 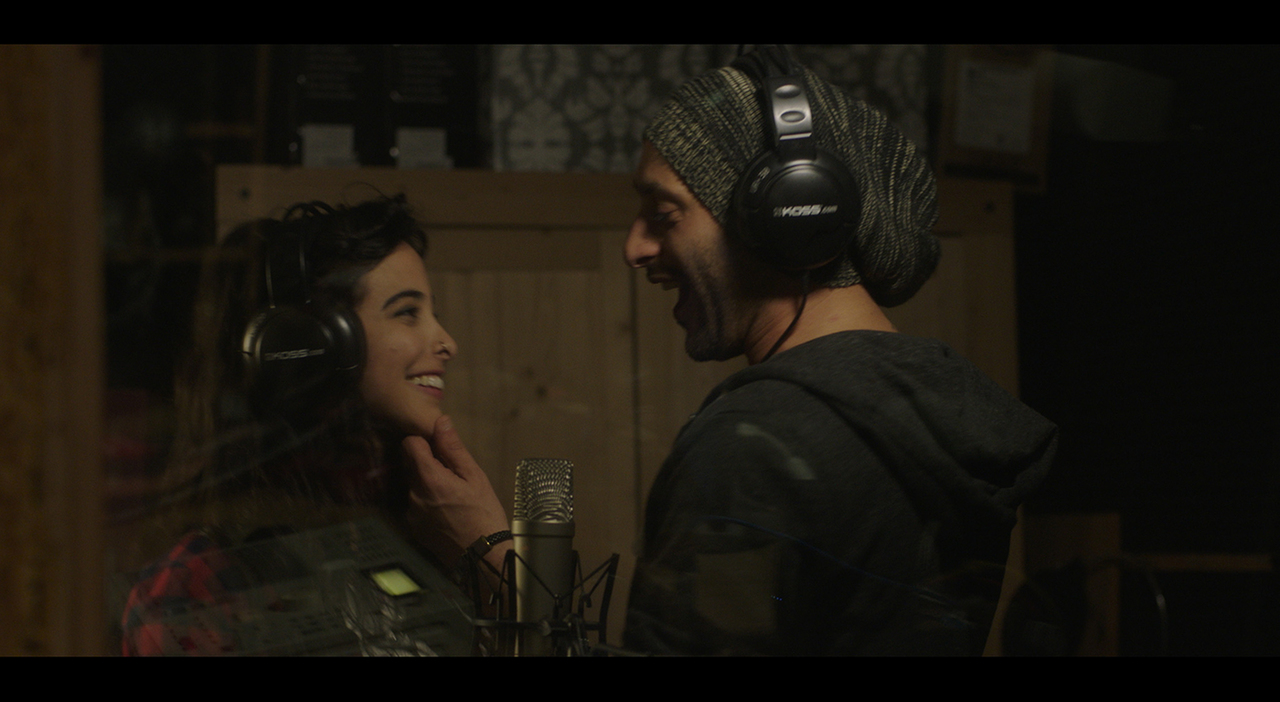 Udi Aloni is an award-winning Israeli filmmaker, author, artist, and playwright. His films include Local Angel (2002), Forgiveness (2006) and Art/Violence (2013). Recent projects include the play Anti-Oedipus produced by the Schiller Festival and What Does a Jew Want? On Binationalism and Other Specters (Columbia University Press, 2011).