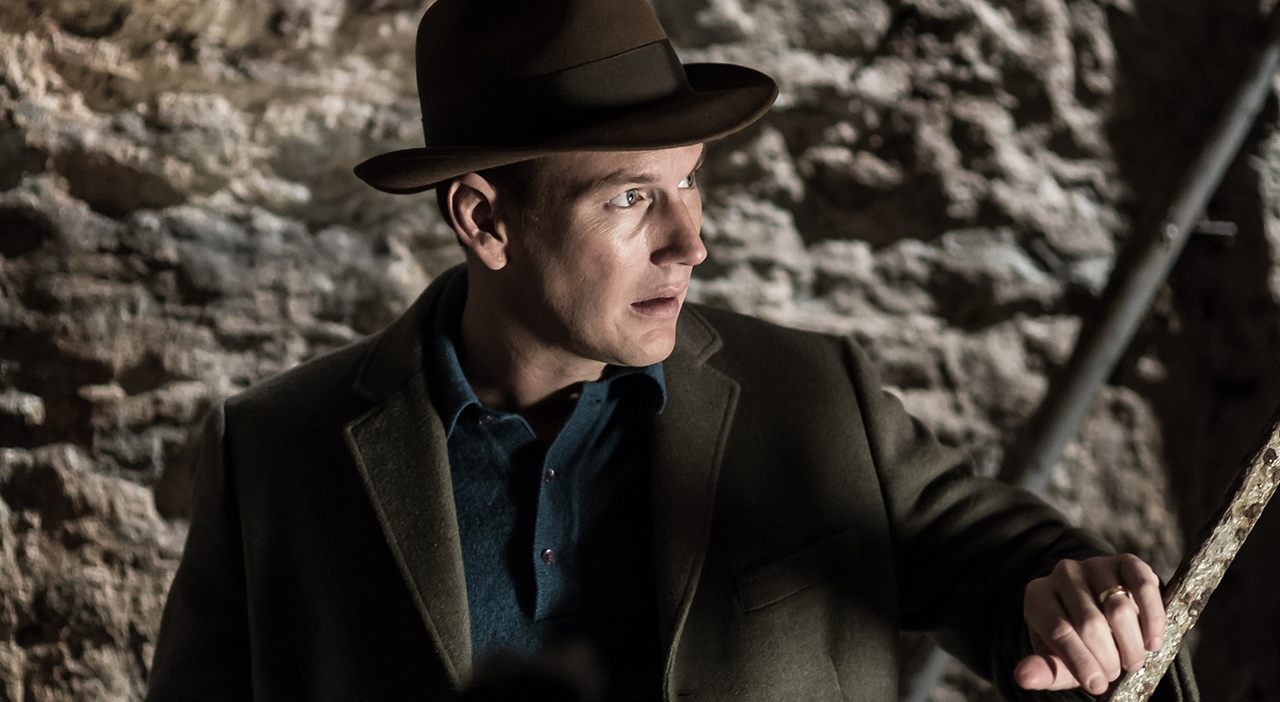 A KIND OF MURDER

Architect Walter Stackhouse (Patrick Wilson), crime novelist by night, is quite unhappily married to Clara (Jessica Biel), a successful real estate saleswoman. As Walter becomes fascinated by the case of Melchior Kimmel, a bookstore owner in New Jersey suspected of murdering his wife Helen, he begins to imagine what it might be like to murder his own wife. In this faithful adaptation of the 1960s suburban thriller, The Blunderer, written by Carol author Patricia Highsmith, the question of how we judge a person’s guilty conscience in the death of another plays a central theme. When Clara turns up dead, Walter starts to seem increasingly guilty as he finds himself at the unfortunate intersection of a conniving murderer and a resolute cop. A Kind of Murder seamlessly combines philosophical musings on culpability with edge-of-your-seat Hitchcockian noir. 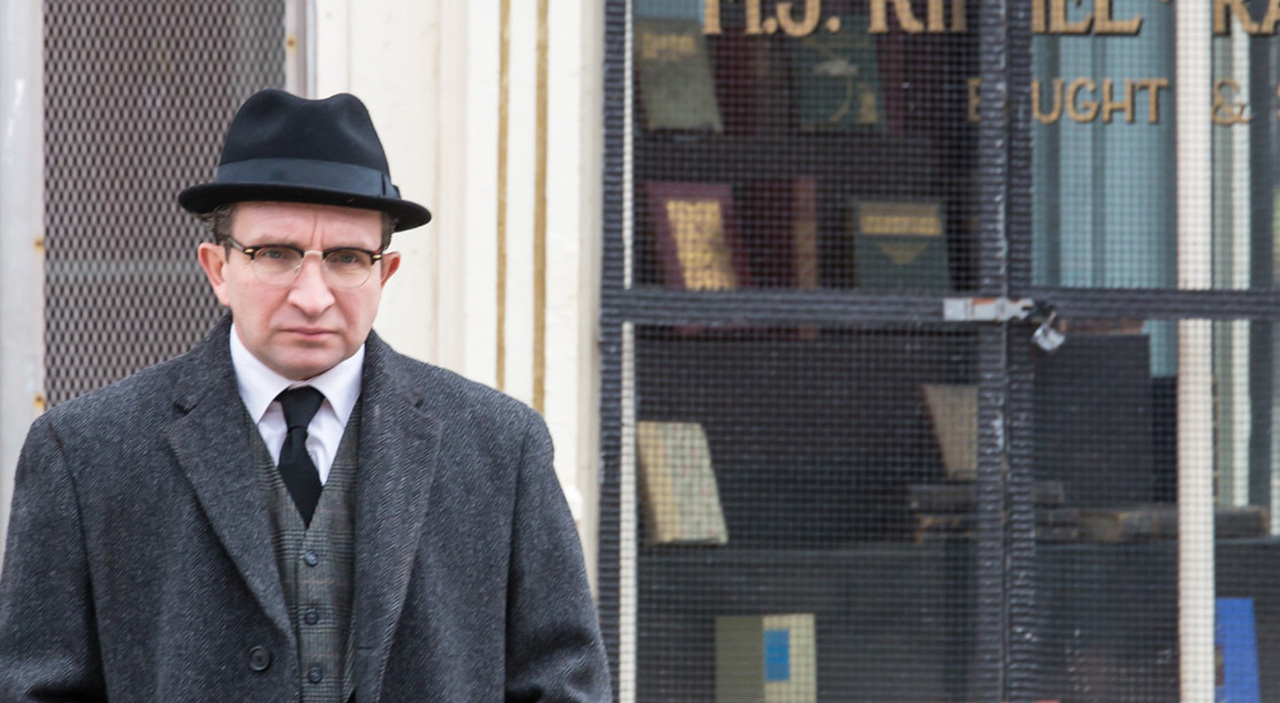 A Kind of Murder is Goddard's sophomore feature. His debut Set Fire to the Stars, with Elijah Wood, was nominated for the Michael Powell Award for Best British Feature and won three awards at BAFTA Wales.