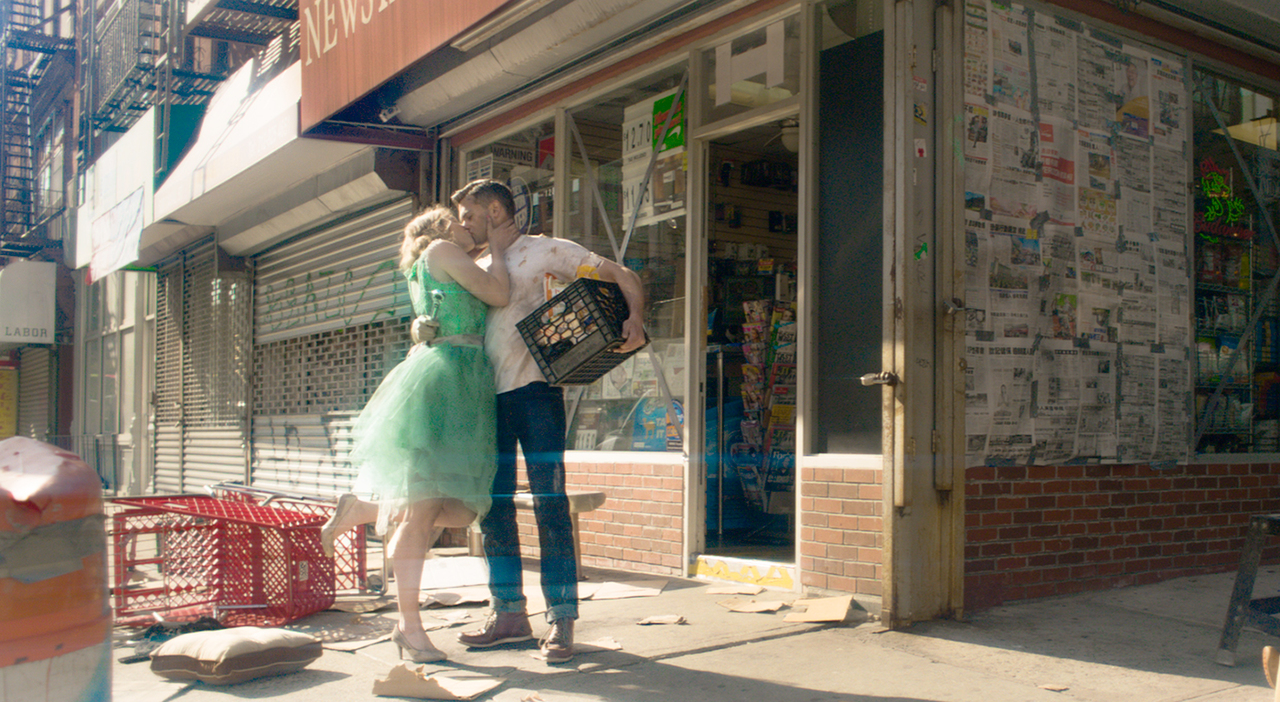 Female Director(s), Action, Comedy, Romantic Comedy, New York, NY Director(s), Female Screenwriter(s)
An apocalyptic comedy about love and neuroses. When an asteroid threatens to hit New York, Sadie, a neurotic and anxious twenty-something, embarks on a quest to reunite with her therapist, with whom she is in love—believing they can finally be together since the rules keeping them apart will cease to exist.
Screening as part of Shorts: NY - Double Espresso 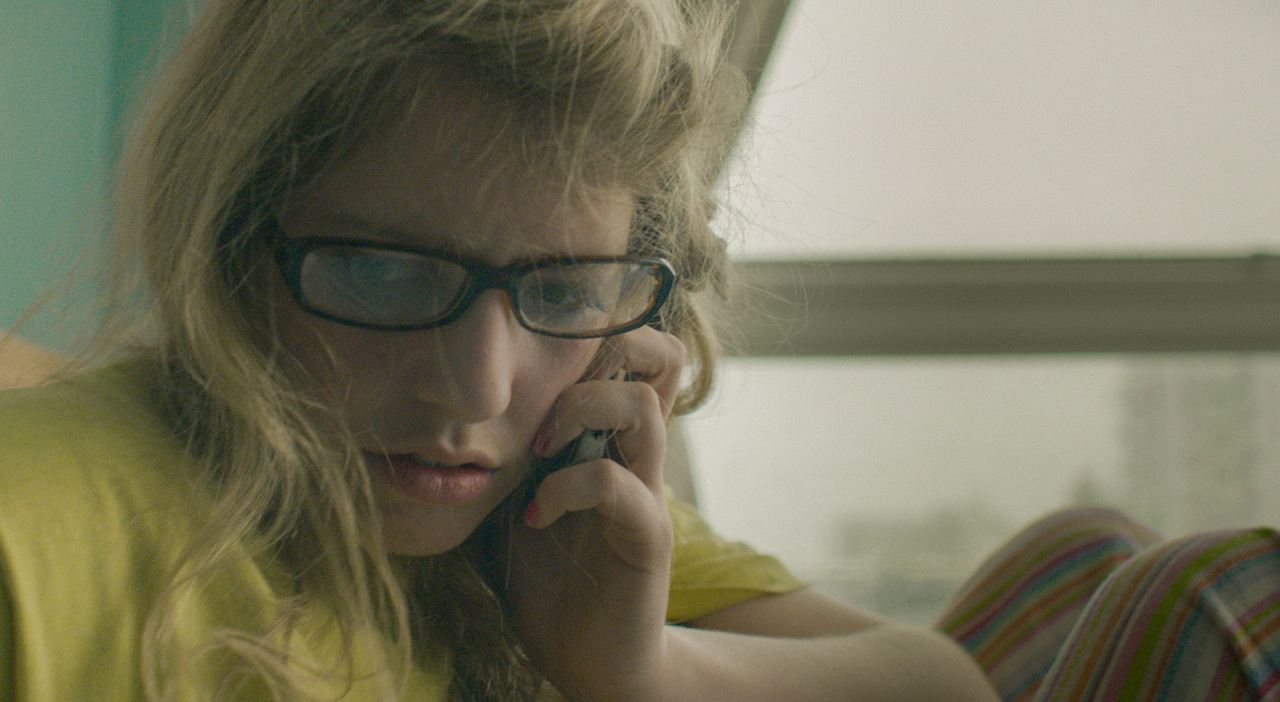 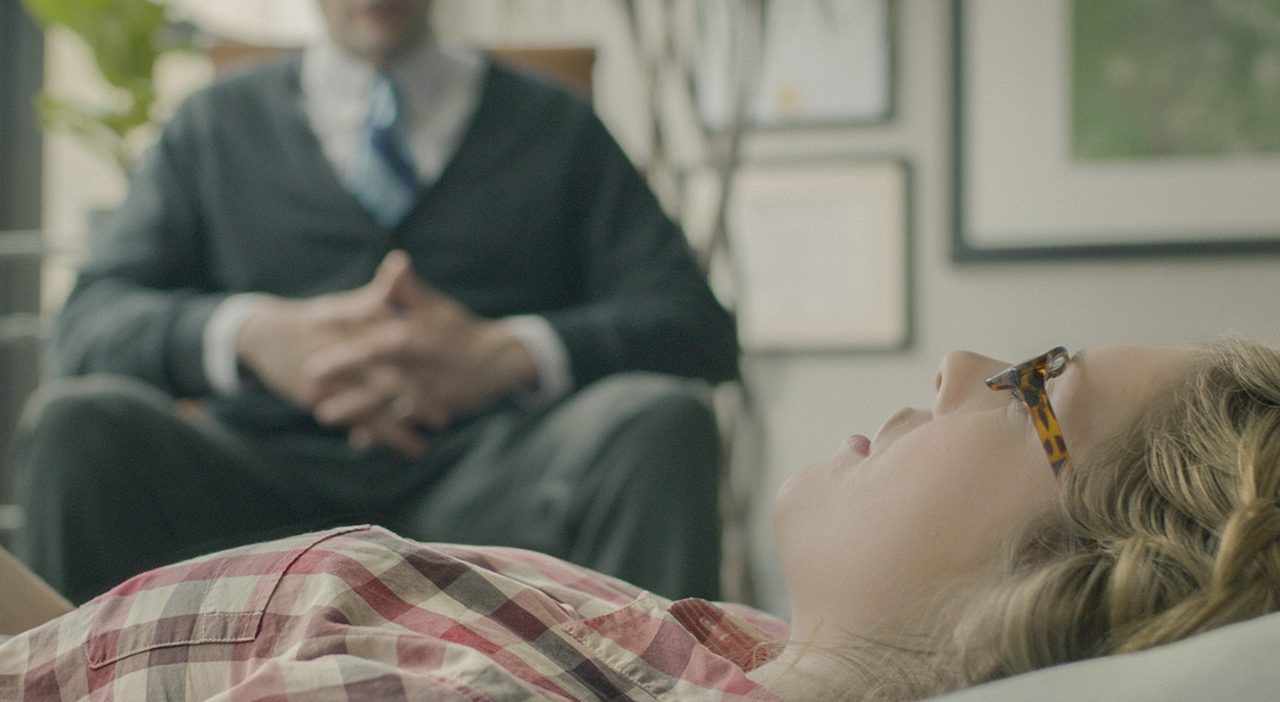