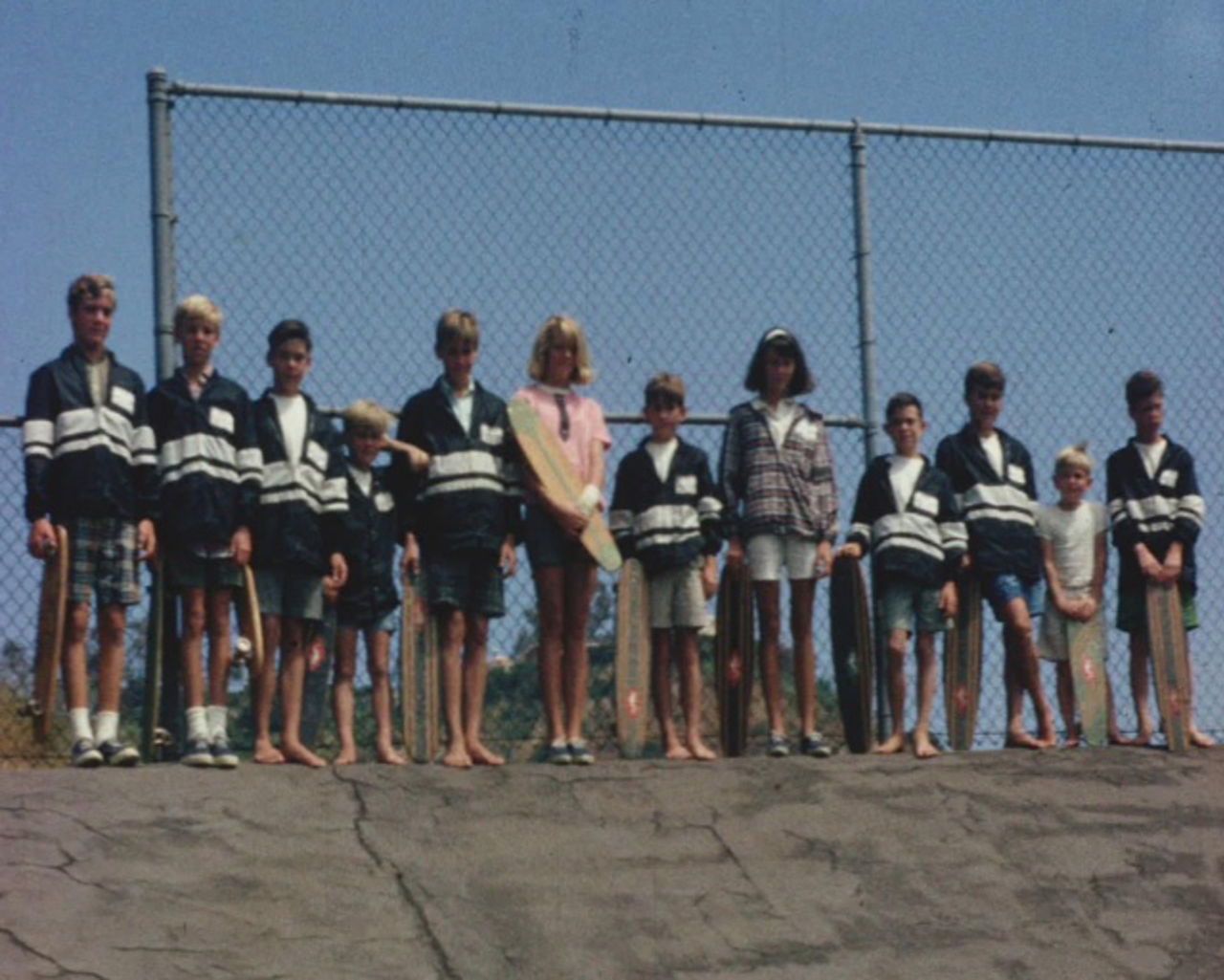 Shorts Out of Competition

Action, Sports, Documentary
A look at the early days of skateboarding culture in Southern California, and the group of kids that would shape its role in media and society. 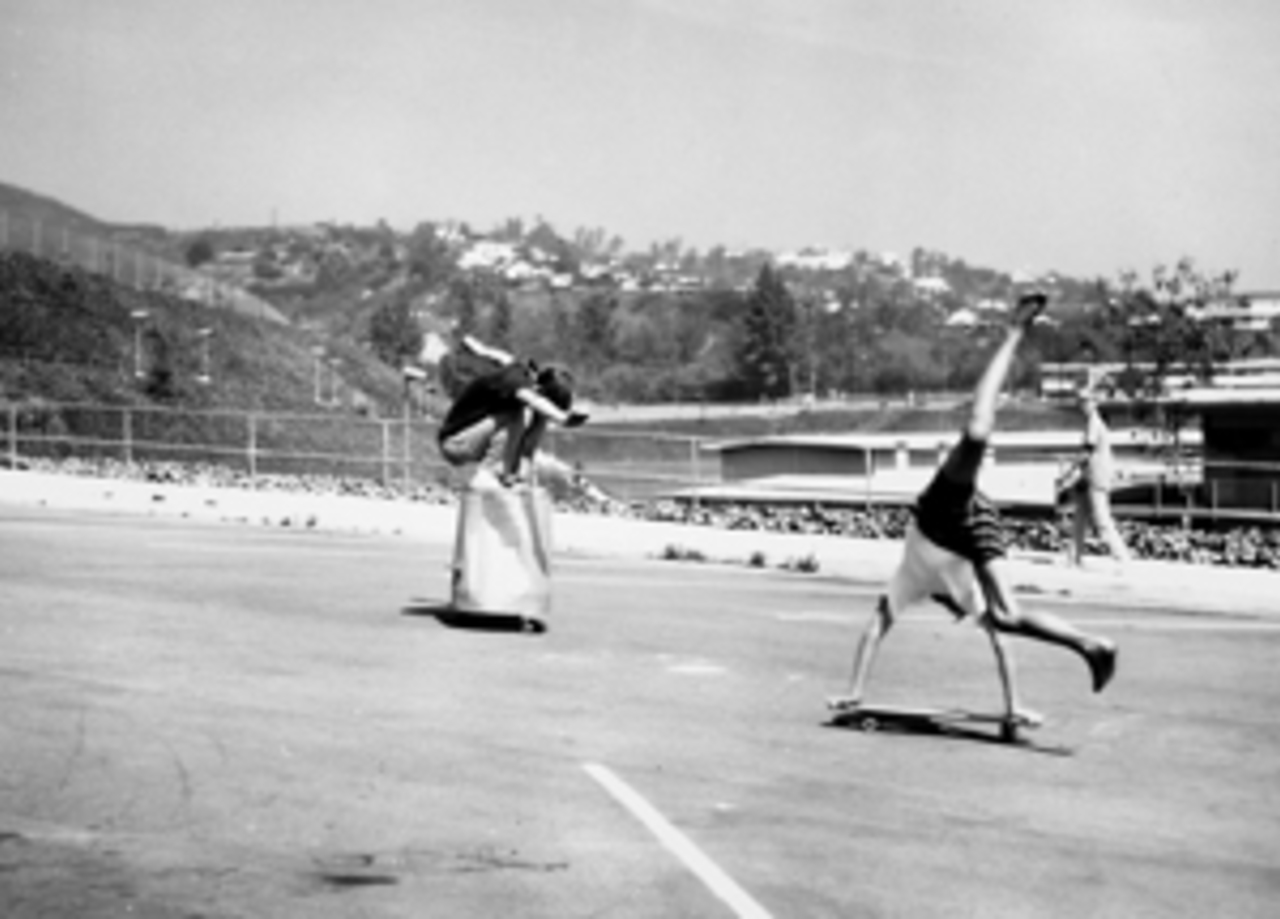