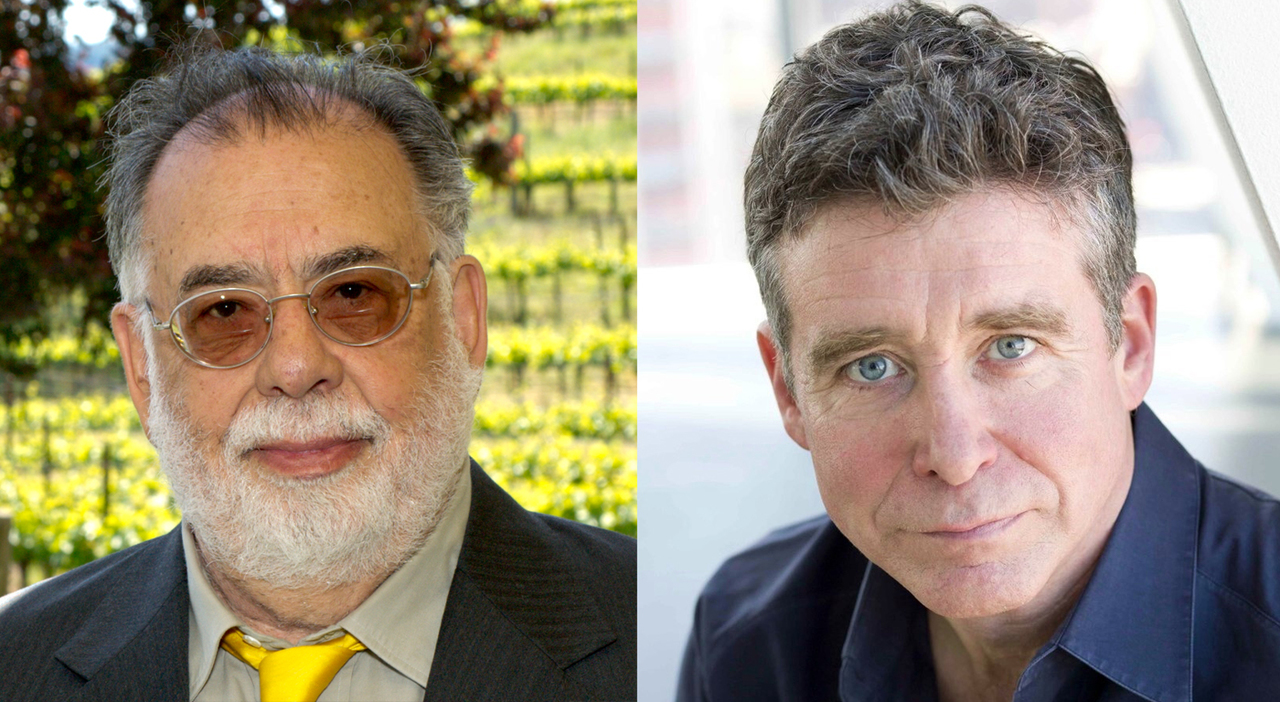 Francis Ford Coppola has given us some of the most memorable films on the big screen but is also a food and wine aficionado with a lifestyle brand. Francis Ford Coppola Presents encompasses a series of cafés as well as his winery in Sonoma County, CA. Acclaimed author and journalist, Jay McInerney joins Coppola for a conversation about his esteemed career.

Francis Ford Coppola
Francis Ford Coppola is a director, writer, and producer, best known for his adaptation of Mario Puzo’s novel, The Godfather (1972). The film was nominated for three Academy Awards, including Best Director. Coppola followed with The Godfather Part II (1974) and the film became the first sequel to win the Academy Award for Best Picture. That same year, he wrote, directed, and produced The Conversation, starring Gene Hackman, which won the Palme d’Or at Cannes. In 1979 Coppola directed the now-iconic Apocalypse Now, a film that came to define the New Hollywood aesthetic. Coppola is also the co-founder of American Zeotrope, an independent film production company he started with George Lucas in 1969. The company has executive produced such films as Kagemusha (1980), directed by Akira Kurosawa, and Mishima: A Life in Four Chapters (1985), directed by Paul Schrader, The Escape Artist (1982), Hammlett (1982) The Good Shepard (2006), and Lost In Translation (2003). A wine aficionado, Coppola also has a lifestyle brand, Francis Ford Coppola Presents, which encompasses a series of cafes as well as his winery in Sonoma County, CA.

Jay McInerney
Jay McInerney is the critically acclaimed author of eleven books including Bright Lights, Big City, Ransom, and How It Ended, a collection of short stories that was named one of the 10 best books of the year by The New York Times. McInerney has written for numerous literary and popular publications including New York Magazine, Vanity Fair, The New Yorker, and The New York Times Book Review. He wrote the screenplay for the critically acclaimed film, Gia starring a then-unknown Angelina Jolie, who took home a Golden Globe award. Jay currently writes a monthly wine column for Town & Country Magazine and in 2006, McInerney won the James Beard MFK Fisher Award for Distinguished Writing for his food and wine work.
Sponsored By