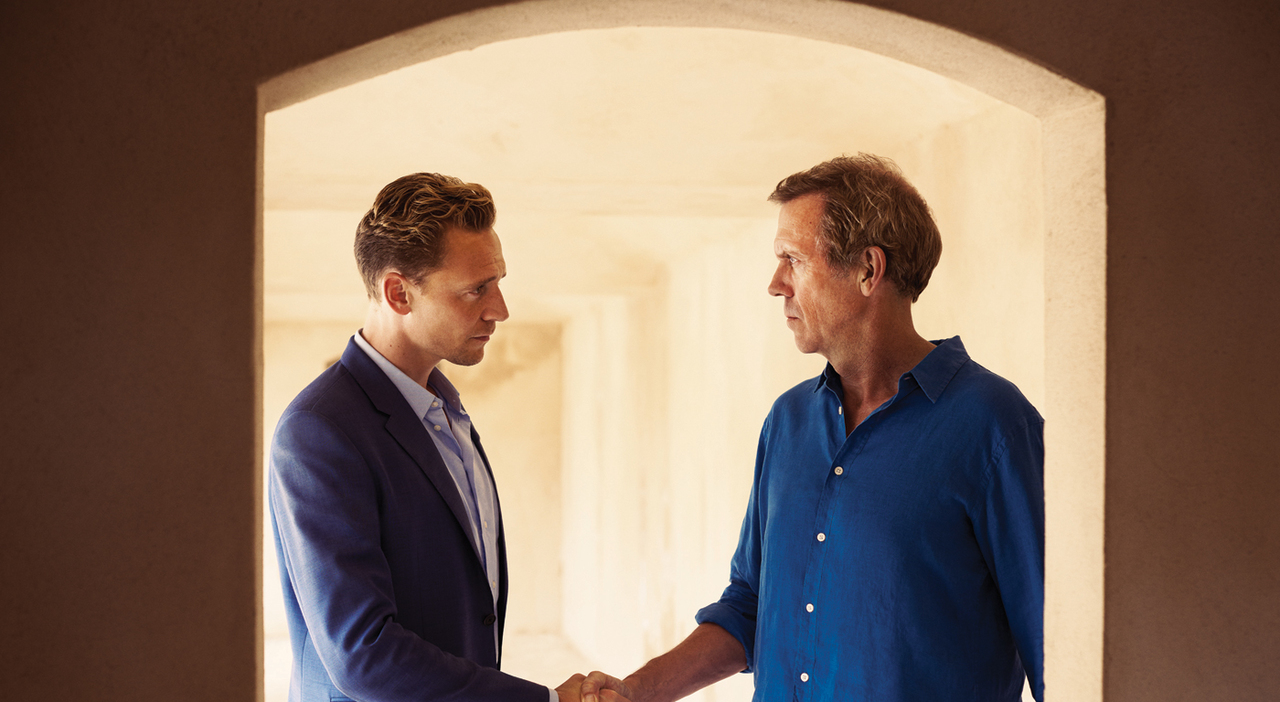 TRIBECA TUNE IN: THE NIGHT MANAGER

Drama
NETWORK: AMC
Premiere
Based on the John Le Carré novel, this beautifully smart espionage drama directed by Susanne Bier follows a former British soldier. Learning to navigate the recesses of the intelligence community, he is pulled into an unimaginably deep international plot as he infiltrates the secret arms trade and goes down questionable paths himself.

After the episode: A conversation with director Susanne Bier and star Tom Hiddleston. Moderated by film and television critic Caryn James

Susanne Bier
Susan Bier is a Danish director best known for her 2010 film, In a Better World, which won the Academy Award for Best Foreign Language Film. It was her 2002 film, Open Hearts, made as part of the transformative Dogme 95 movement, that first brought wider international attention to her work. Open Hearts was quickly followed by the critically acclaimed Brothers in 2004 and After the Wedding in 2006, which earned her a second Oscar nomination fo Best Foreign Language Film. Her American debut, Things We Lost in the Fire stars Benicio Del Toro and Halle Berry.

Tom Hiddleston
Tom Hiddleston has excelled in many projects including Woody Allen’s Midnight in Paris, Steven Spielberg’s War Horse, Terence Davies’ The Deep Blue Sea and as the character he is best known for, the villain Loki, in Kenneth Branagh’s Thor for Marvel, a role he reprised in the 2012 blockbuster Marvel movie The Avengers. For his role in Thor, he was the winner of the British Rising Star Award at the Richard Attenborough Regional Film Awards and won Best Male Newcomer at the 2012 Empire Awards. Upcoming projects include the leading role in I Saw the Light, an independent biopic about country music icon Hank Williams, directed by Marc Abraham, and the lead role in Legendary’s King Kong origins story, Kong: Skull Island, which will be directed by Jordan Vogt-Roberts and released in March 2017. 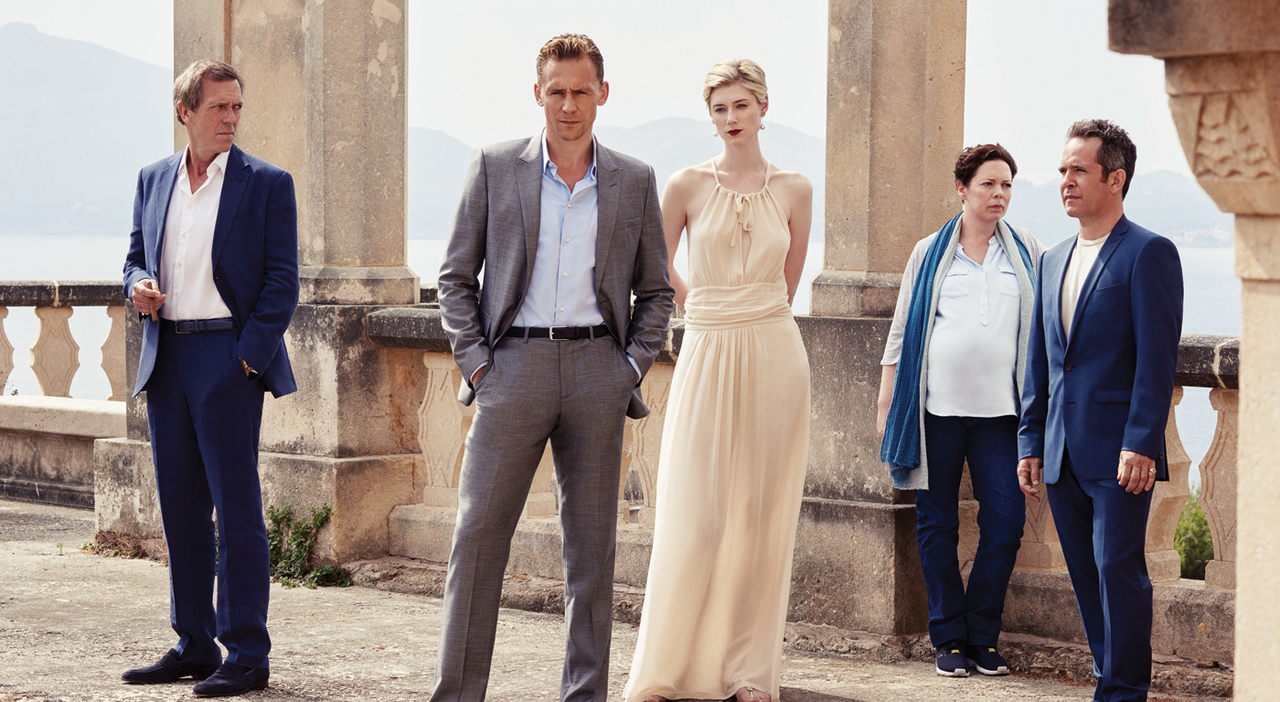