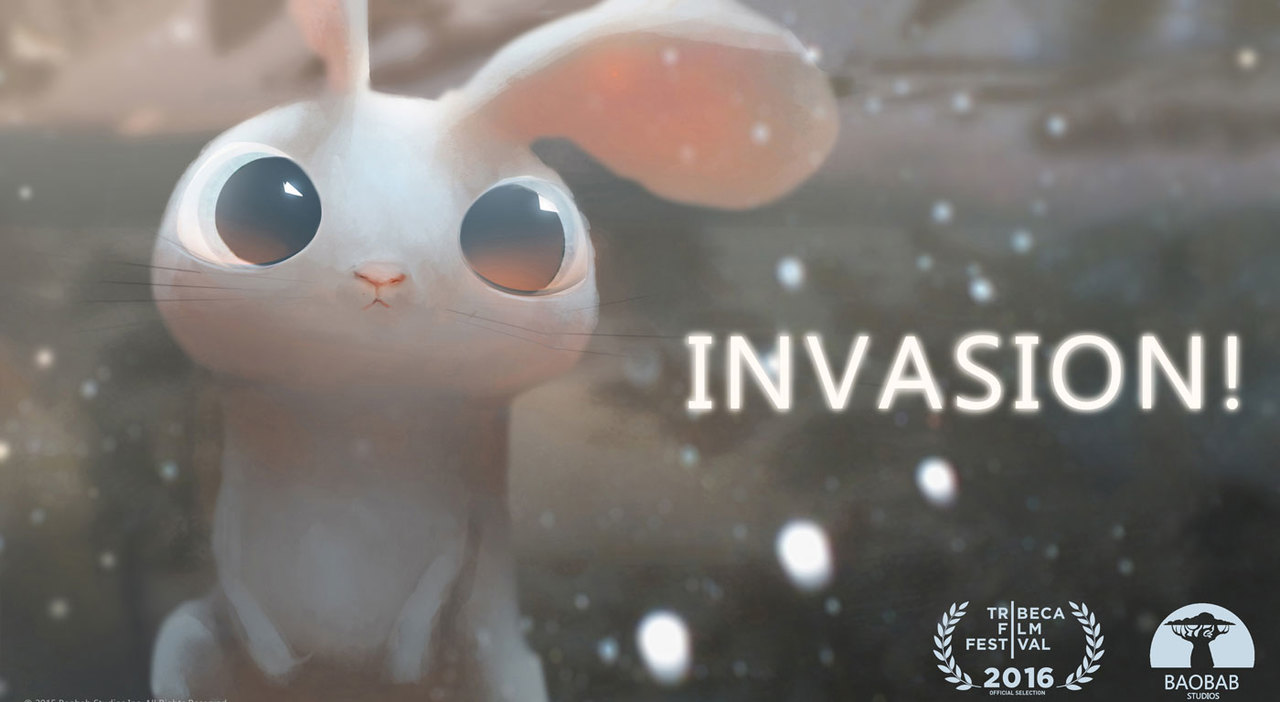 Invasion! is an animated real-time VR interactive film directed by Eric Darnell, the director and writer for Madagascar and all Madagascar sequels. In this session, Eric is joined by Invasion!’s Executive Producer, Supervising Animator, and Art Director to take a behind the scenes look at the creative process. From creating a character that becomes an avatar for the viewer, to telling a story that allows the viewer a sense of control, to creating characters that “interact” with you, to art direction that inspires the viewer to actively compose his or her own ‘shots’, to juggling different technical and creative needs of real-time versus 360 platforms, this panel shares insights and explains how a production team created Invasion! a ground-breaking short to life.