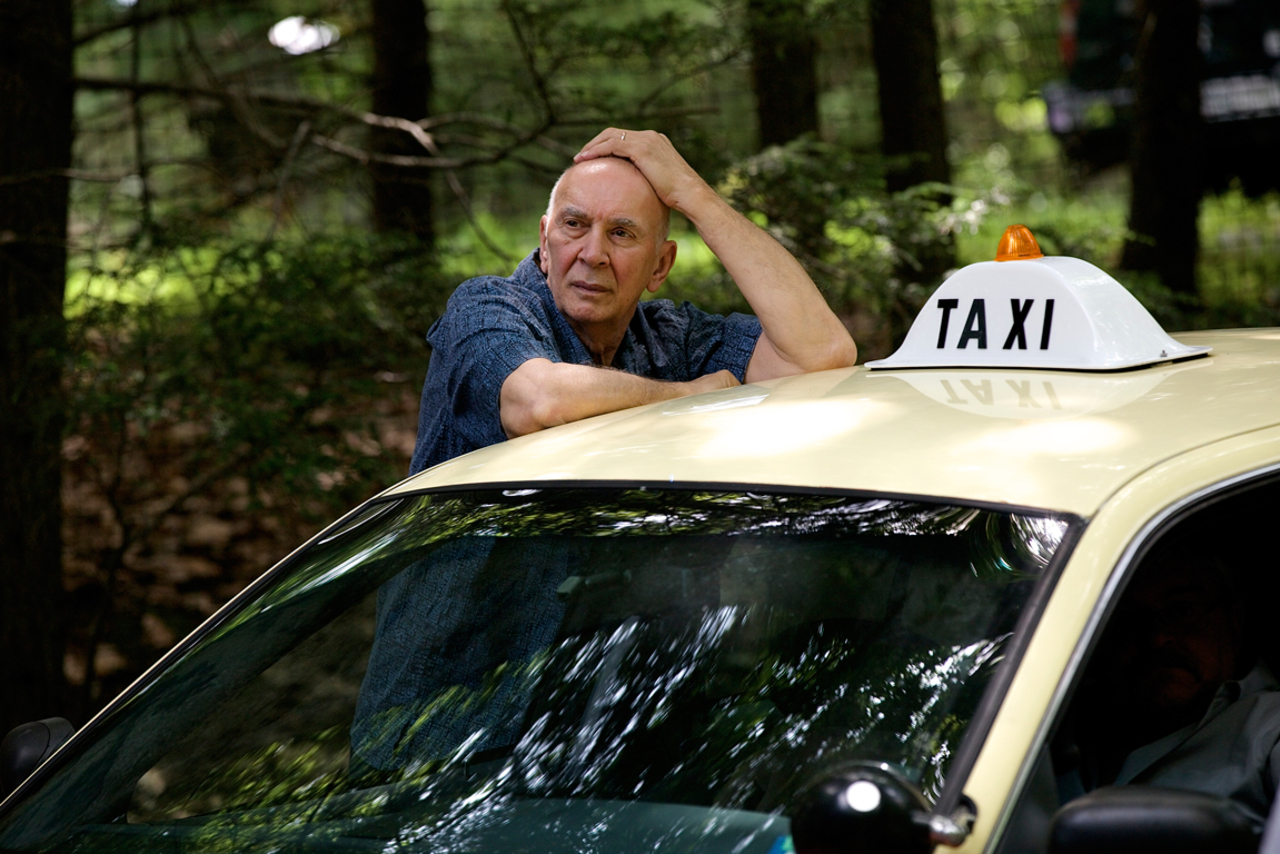 Drama, Comedy, NY Director(s)
Frank Langella, Billy Crudup, Christina Applegate, Mary Kay Place and Josh Lucas star in this moving family road trip dramedy. Raymond Engersoll (Langella) aims to reach Oregon in time for an appointment to legally end his life under the state’s laws, but his headstrong daughter (Applegate) sends her unwilling husband (Crudup) along for the ride, convinced they can talk him out of the scheme before he reaches his destination. Along the way Engersoll works to reconcile with his estranged son (Lucas) and convince his tuned-out wife (Place) of the veracity of his purpose.

Langella delivers a characteristically superb performance as Engersoll, extraordinary in his depiction of the frustration, resolution, humanity, and unlikely humor inherent in his situation. Actor-turned-director Joel David Moore weaves nuance through the many lives affected by Engersoll’s determination, as parents, children and partners discover just how far they have slipped away from the ones they love. Youth in Oregon blends surprising comedy with vivid depictions of the emotional steps involved in Oregon’s end-of-life requirements, creating a powerful and disarmingly funny affirmation of the search that finds the value in the life you have.