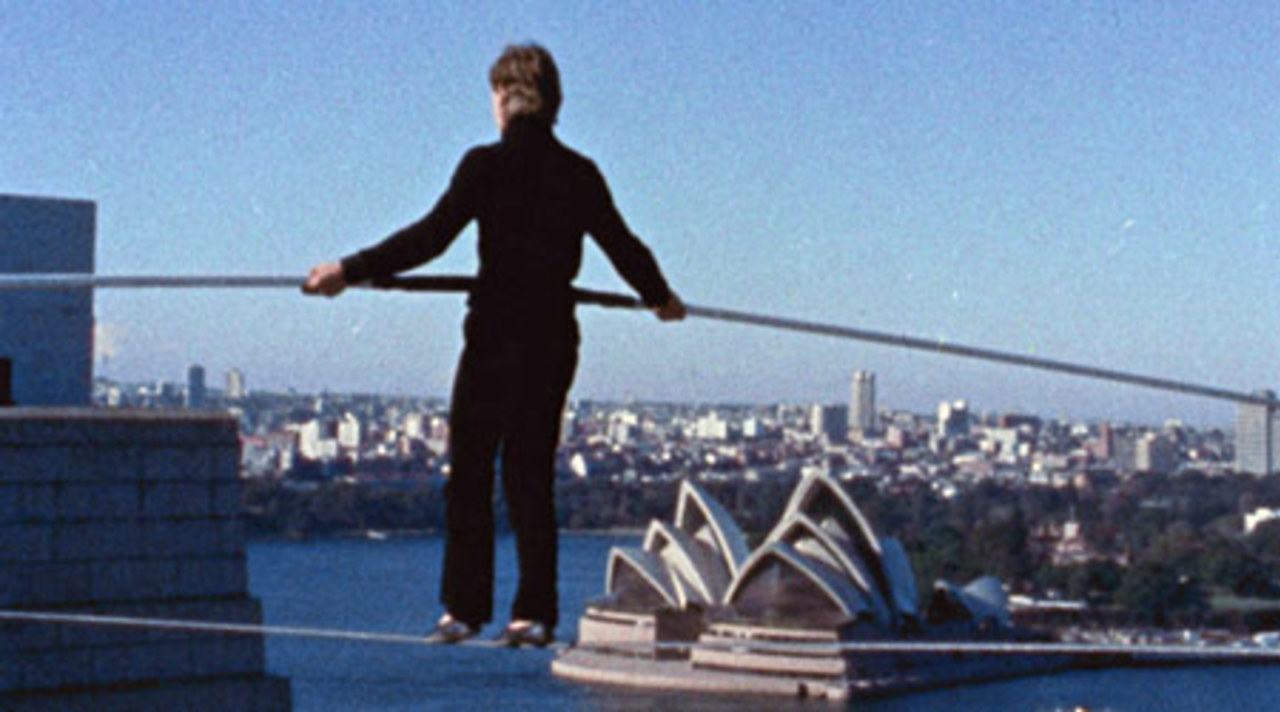 On the afternoon of August 6, 1974, an international group of conspirators, disguised as construction workers and armed with fake IDs, snuck into the World Trade Center to perpetrate what would be called "the artistic crime of the century." The following morning, a young Frenchman named Philippe Petit walked on a cable strung between the Twin Towers-not once but eight times over a 45-minute period. After six years of obsessive planning, Petit became an overnight sensation. One of the arresting officers called him "a tightrope dancer-because you couldn't call him a walker." What drove Philippe Petit to risk his life to perform the most jaw-dropping wire walk in history?

James Marsh's fast-moving documentary follows the irrepressible Petit as he recalls his early exploits walking on a high wire between the towers of Notre Dame-while juggling!-and across the summit of the Sydney Harbour Bridge, and features the friends who helped Petit rig the cable and smuggle almost a ton of equipment into the freight elevator of the WTC's South Tower. For the few moments that Petit did not film himself, Marsh adds beautifully shot black-and-white dramatic reenactments, as well as footage of the construction of the World Trade Center and a propulsive score of Michael Nyman compositions that recall the similarly obsessive Peter Greenaway films in which most of them were first heard. With humor and awe in equal measure, Marsh draws a portrait of an artist of reckless daring and impish charm. 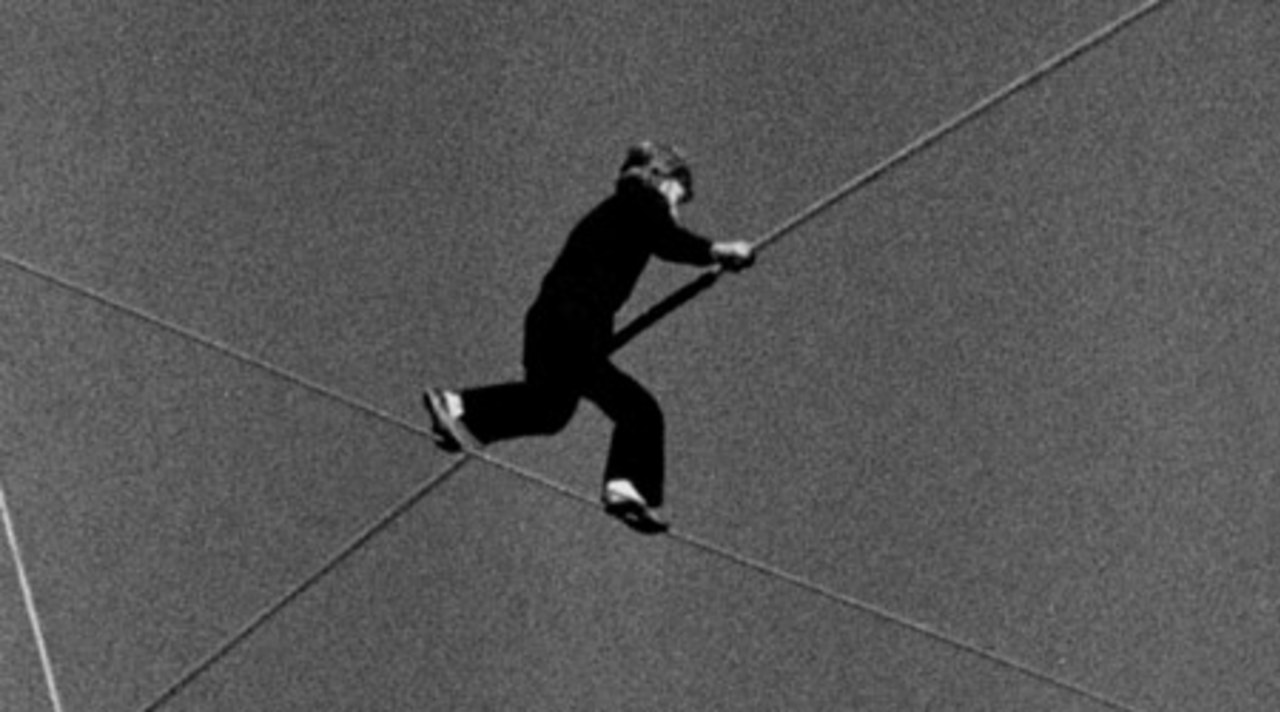 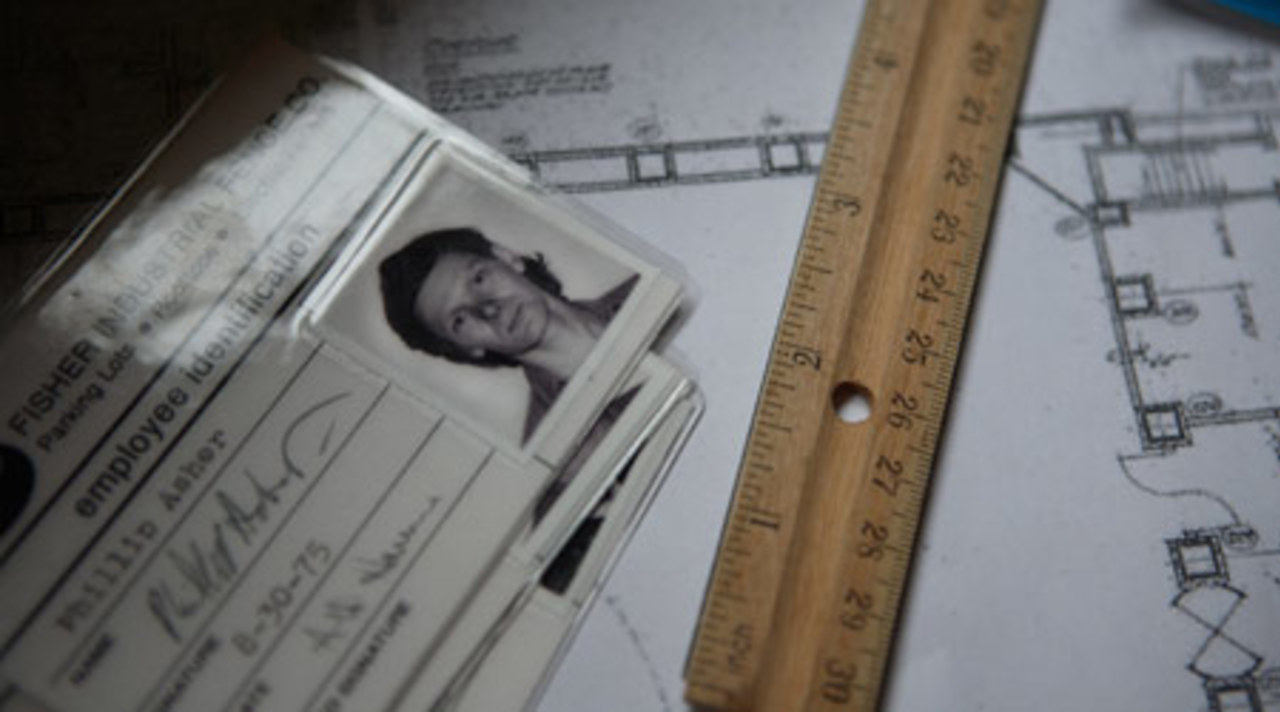 James Marsh graduated from Oxford University before working as a researcher and director for the BBC. His breakthrough documentary, Troubleman (1994), chronicled Marvin Gaye's last years and was followed by the award-winning The Burger and the King (1996), a documentary
about Elvis Presley's bizarre eating habits. His documentary on John Cale earned him a BAFTA award for best music documentary, and 1999's Wisconsin Death Trip netted another BAFTA award and a best documentary prize from The Royal Television Society. Marsh's first
dramatic feature, The King, played at Cannes and earned Marsh a Gotham Award nomination. In 2003 he made The Team for the BBC.