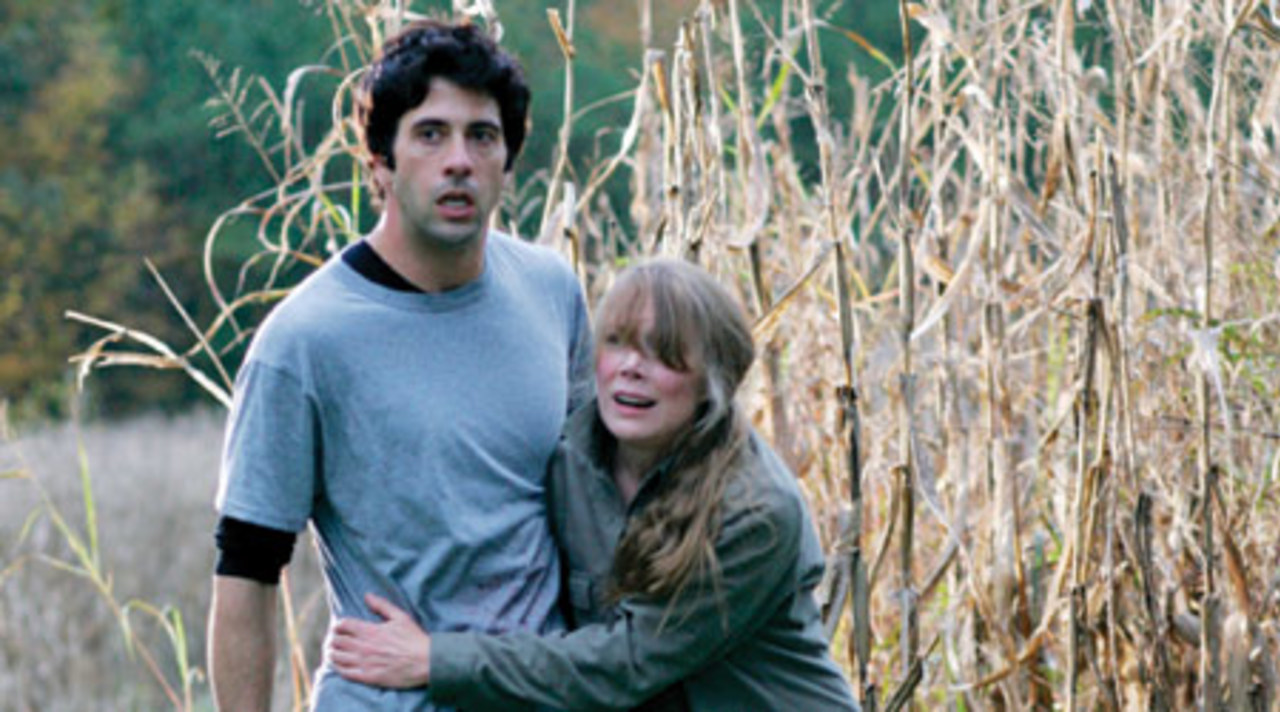 Billy (Troy Garity) and his son Clayton are on the run from his estranged wife's (Drea de Matteo) drug dealer (Dave Matthews) after she stiffs him and disappears. With nowhere else to go, Billy returns to his mother's (Sissy Spacek) house in the Virginia countryside to hide out. As he searches for his missing wife, he reconnects with his childhood friend, now a local police officer (Rebecca Romijn), and begins to confront his troubled past. Billy and his mother cautiously try to rebuild the relationship they had years ago, but the wounds are still open. However, there is little time left to reconnect, and to ensure the safety of their family from escalating threats, the long-buried truth must be exposed. In their impressive debut, Perry Moore and Hunter Hill delicately mold an affecting family drama, infusing it with the uneasiness of the characters' haunted history. Shot in vivid colors with an air of nostalgia and a slight reminiscence of Robert Redford's Oscar®-winning Ordinary People (1980), Lake City highlights the turmoil and complexity of a reasonable family facing unreasonable events. Family secrets and the pressure of impending danger cause emotions to percolate, which makes for memorable performances from Spacek and Garity, who beautifully flesh out this multilayered drama.

Behind the Screens: The April 26th screening will be followed by a discussion between actress Sissy Spacek and Variety's Dade Hayes.

Perry Moore a New Yorker by way of the South, is the executive producer who put together the blockbuster The Chronicles of Narnia: The Lion, The Witch and the Wardrobe and Prince Caspian, which premieres worldwide May 16. Moore is also a New York Times bestselling author whose latest novel, Hero, is being adapted for film with Stan Lee as producer. Hunter Hill also a New Yorker from the South, is the longtime executive director of PAPER Magazine. Lake City, Hill's first feature, is a deeply personal story based on a real-life incident. Currently, he's codirecting a documentary on legendary children's author and illustrator Maurice Sendak (Where the Wild Things Are) with Perry Moore and Spike Jonze.