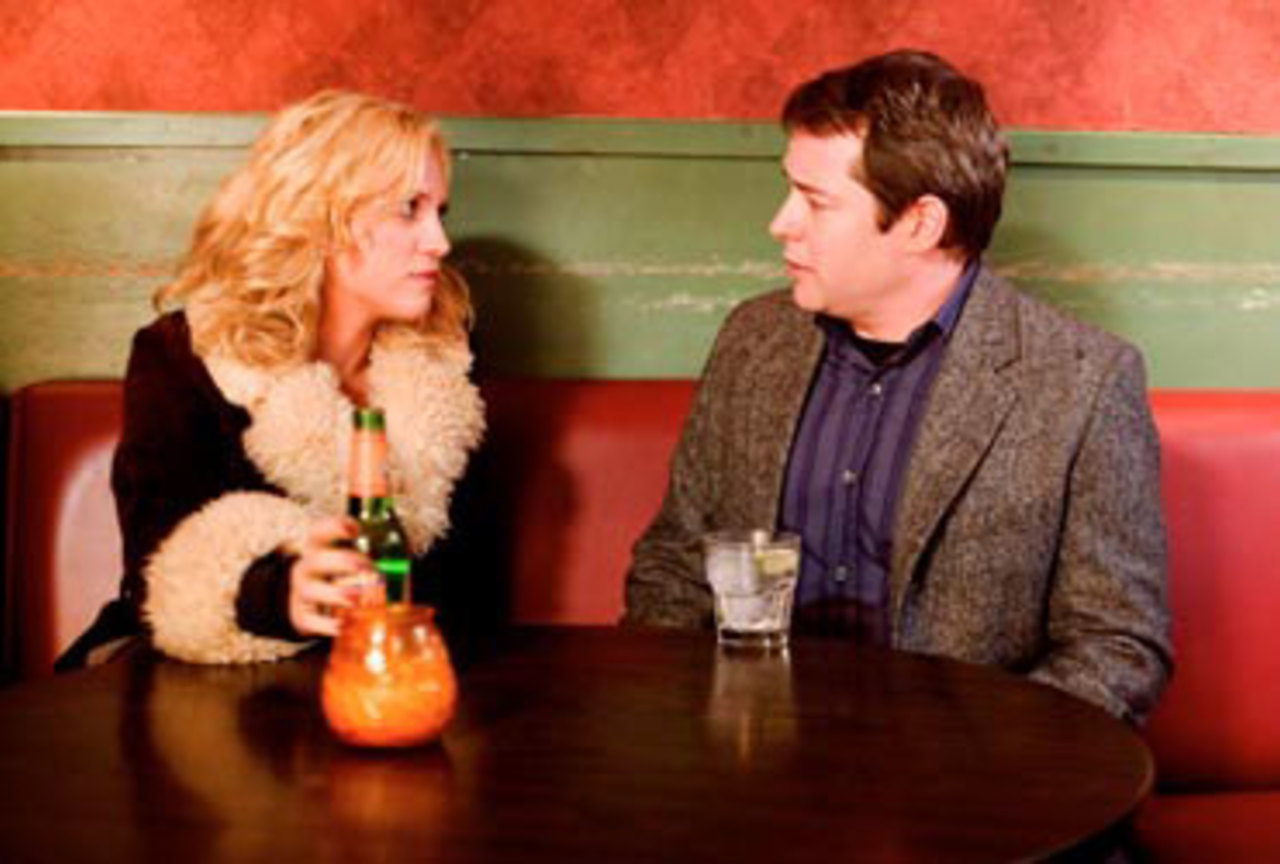 After winning multiple awards as a writer, director, and producer of television shows like Murphy Brown, The Larry Sanders Show, and Rescue Me, Peter Tolan (screenwriter of Analyze This, America's Sweethearts) makes his feature directorial debut with Finding Amanda, a black comedy that finds humor in otherwise serious subject matter. Amanda focuses on Taylor Peters (Matthew Broderick), the writer and executive producer of a successful but trite sitcom. The gig isn't exactly artistically satisfying work, but it's the only one he could get after a struggle with alcohol and substance abuse. His beautiful and supportive wife (Maura Tierney) has never left his side, but she's at her wit's end when she thinks he's started betting the ponies again. When Taylor learns that his 18-yearold niece Amanda (Brittany Snow) is living in Las Vegas, working as a prostitute, and probably doing a lot of drugs, he figures the best way to redeem himself with his wife is to go to Vegas and convince his niece to go to rehab-but a trip to Sin City is not exactly the best medicine for a recovering alcoholic with a gambling problem. Tolan's cast shines, with Broderick ably throwing the film on his shoulders and Snow (Hairspray, TV's American Dreams) proving to be a great comic actress also able to bring complex emotional depth to her role. Steve Coogan (24 Hour Party People, Tristram Shandy: A Cock and Bull Story) is hysterical as Taylor's favorite pit boss, and Peter Facinelli has some fun as Amanda's clueless and selfish boyfriend. Tolan shows a steady hand as director, skillfully finding humor in his script without ever reverting to crassness or completely making light of the serious subjects he deals with. 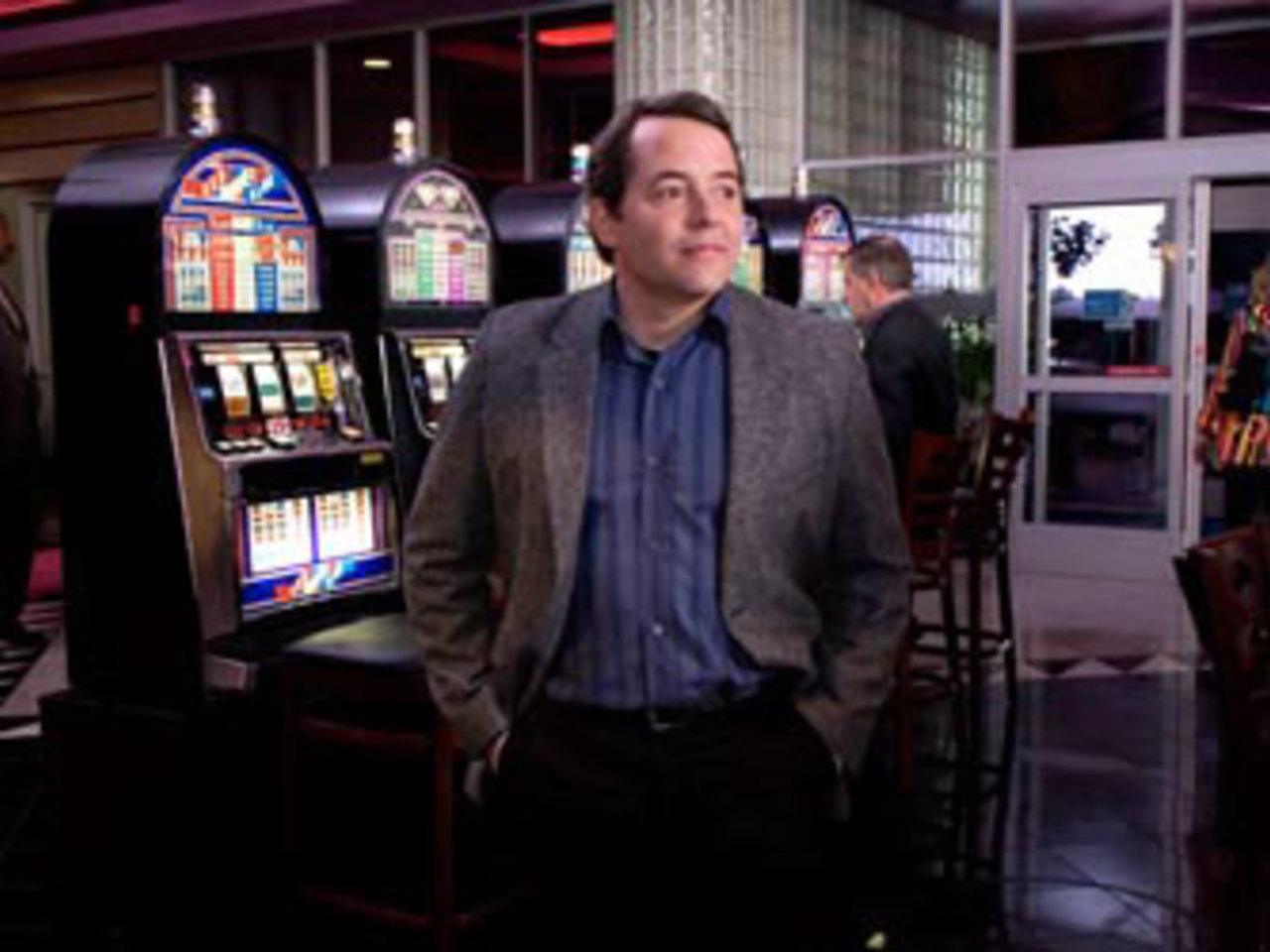 Peter Tolan wrote or cowrote the screenplays for Analyze This, Analyze That, Bedazzled, What Planet Are You From?, and American Sweethearts, among others. He has 13 Emmy nominations to date for his work on Murphy Brown and The Larry Sanders Show. He won his first Emmy as a producer on Murphy Brown and his second for writing (with Garry Shandling) the series finale of Larry Sanders. He created, wrote, directed, and produced The Job with Denis Leary, and created (again with Leary), writes, produces, and directs the current FX network hit Rescue Me. Tolan has won a Peabody Award for his work on The Larry Sanders Show and the Producers Guild of America's Visionary Award for Rescue Me.