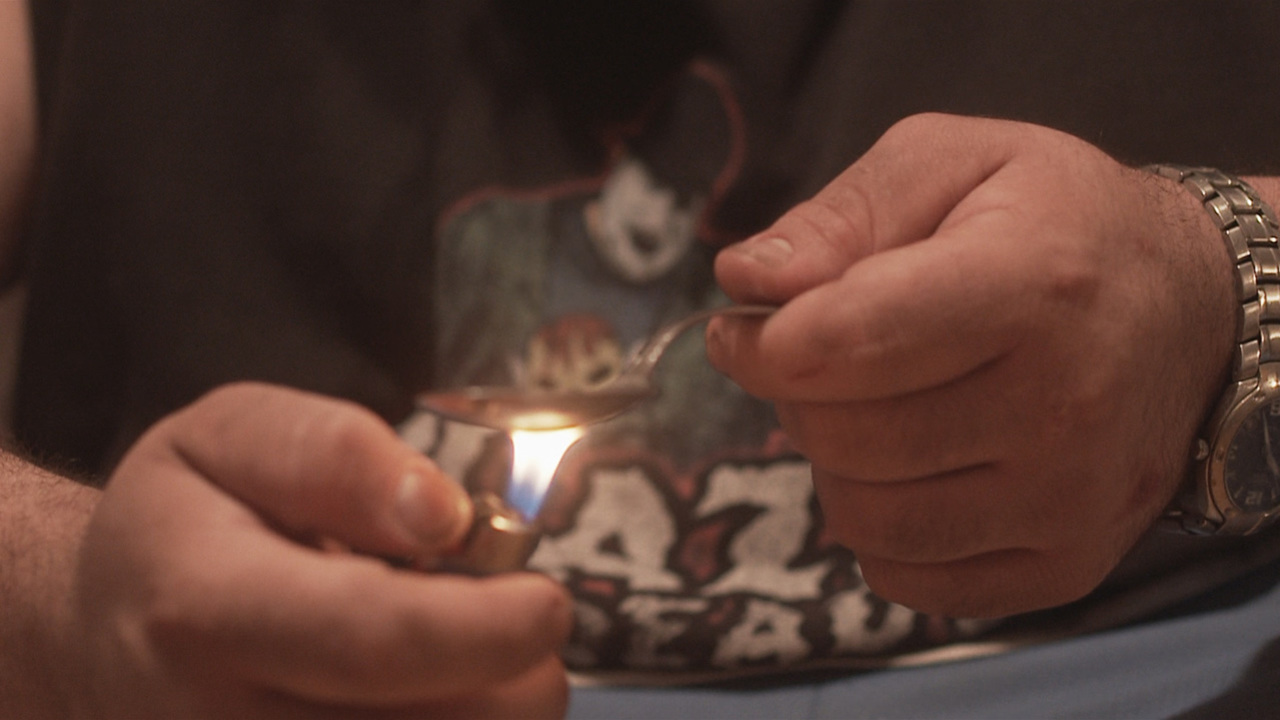 Documentary
Struggling with poverty and unemployment after the demise of its only industry—the mining trade that had historically nourished the local economy—Oceana, West Virginia, has become the epicenter of a drug scourge devastating towns across the country and leaving many good and honest communities forsaken. Known among its residents as “Oxyana” after the OxyContin epidemic quietly washing over this sleepy Appalachian town, Oceana is a tragically real example of the insidious spread of drug dependency in the U.S. today.

Set against the eerie backdrop of abandoned coal mines within the lush West Virginia landscape, to the melody of Deer Tick’s haunting score, Sean Dunne’s unflinchingly intimate documentary probes the lives of Oceana’s afflicted. He turns the camera on its many residents, allowing them to tell their stories in their own words and homes and illuminate how their unique stories have led them each to the same tragic inevitability of pill addiction. Dunne eschews the high-drama mode in which drug dependency stories are often framed in favor of a simple, sympathetic immersion in the day-to-day experience of a town living in the harsh grip of addiction. 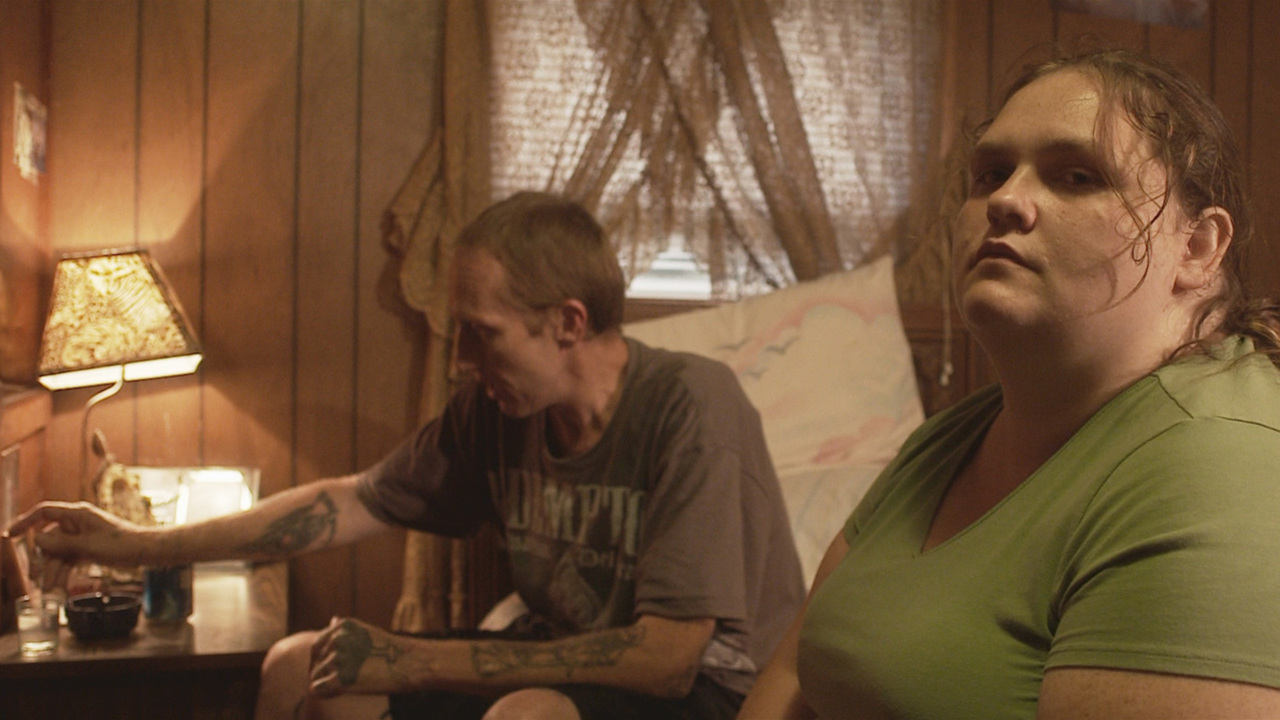 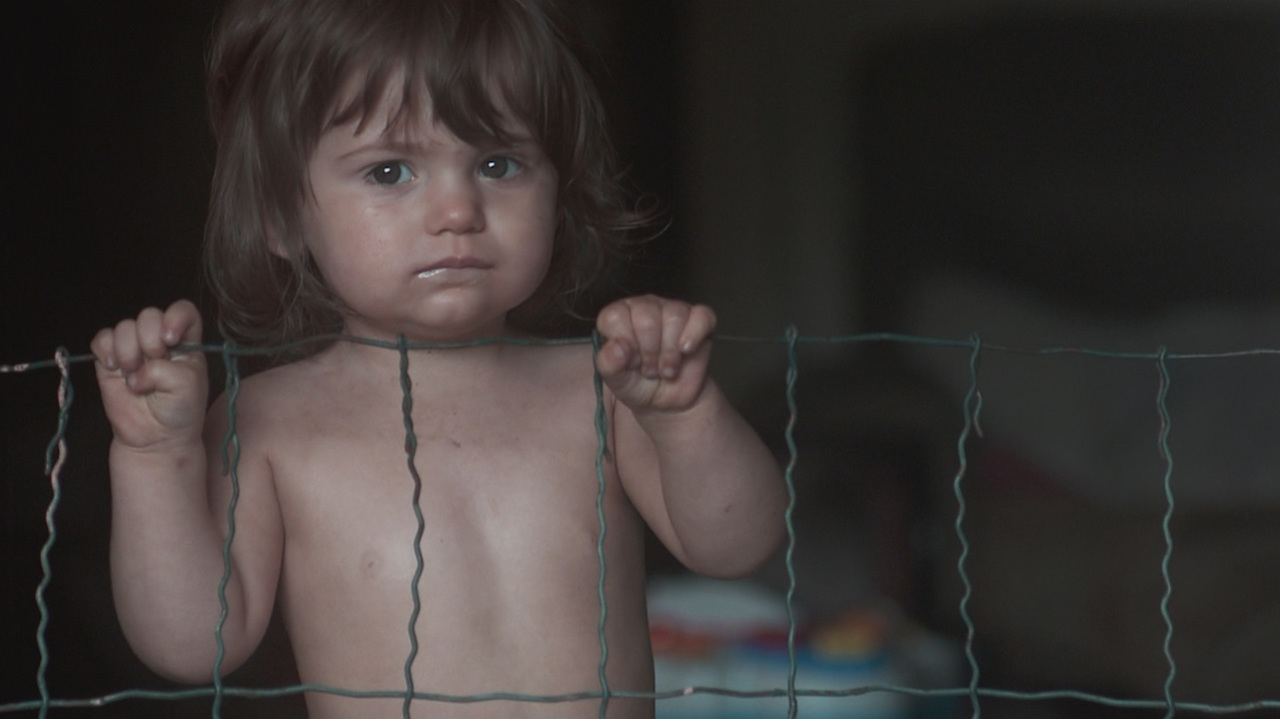