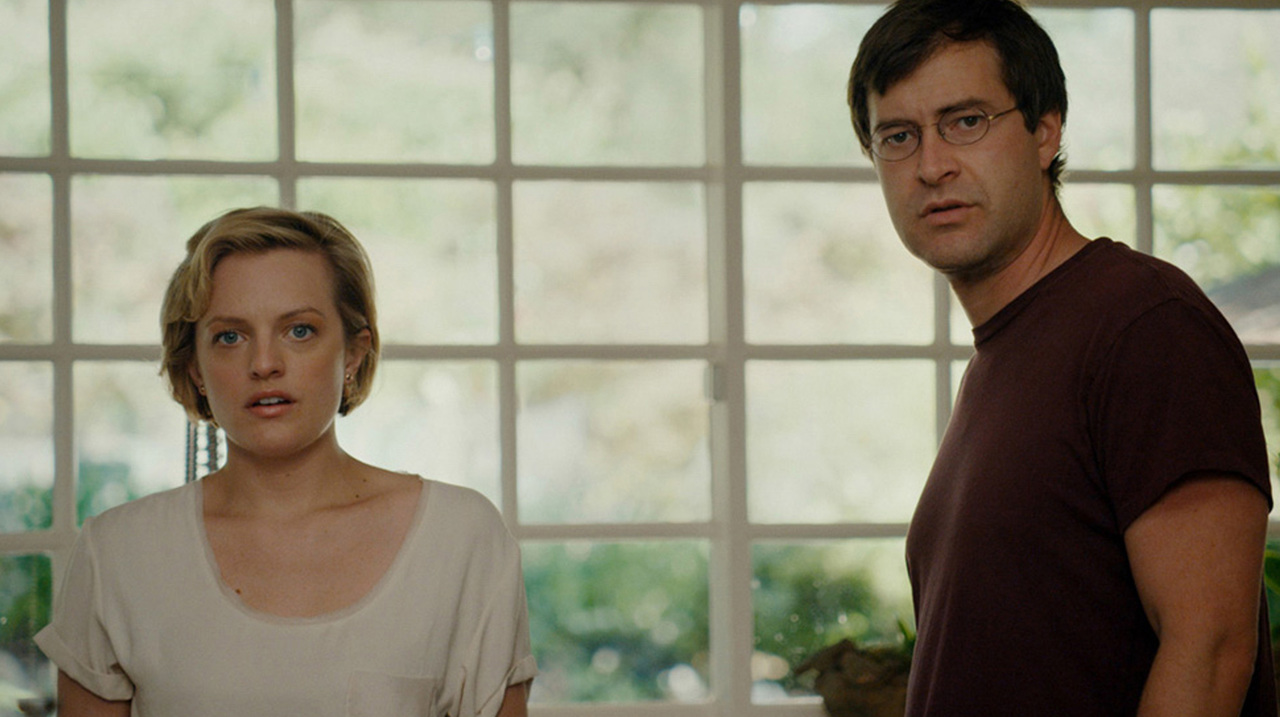 THE ONE I LOVE

Drama, Comedy, Romantic Comedy, Relationships, NY Director(s), First Time Filmmaker
In Charlie McDowell’s refreshing and inventive twist on the love story, Ethan and Sophie escape to an idyllic country retreat in a last ditch attempt to save their ailing marriage. Sophie is attempting to forgive Ethan for an act of infidelity, straining to revive her affection for the man with whom she first fell in love. But what begins as a quiet opportunity to reconnect soon morphs into an unexplainable head-trip as their romantic retreat turns into an entirely different thing altogether. Starring Mark Duplass and Elisabeth Moss (in subtle, heartfelt performances) as a couple forced to confront both their relationship and their individual self-perception in an impossibly unique way, The One I Love turns the romantic comedy on its ear.
-Liza Domnitz