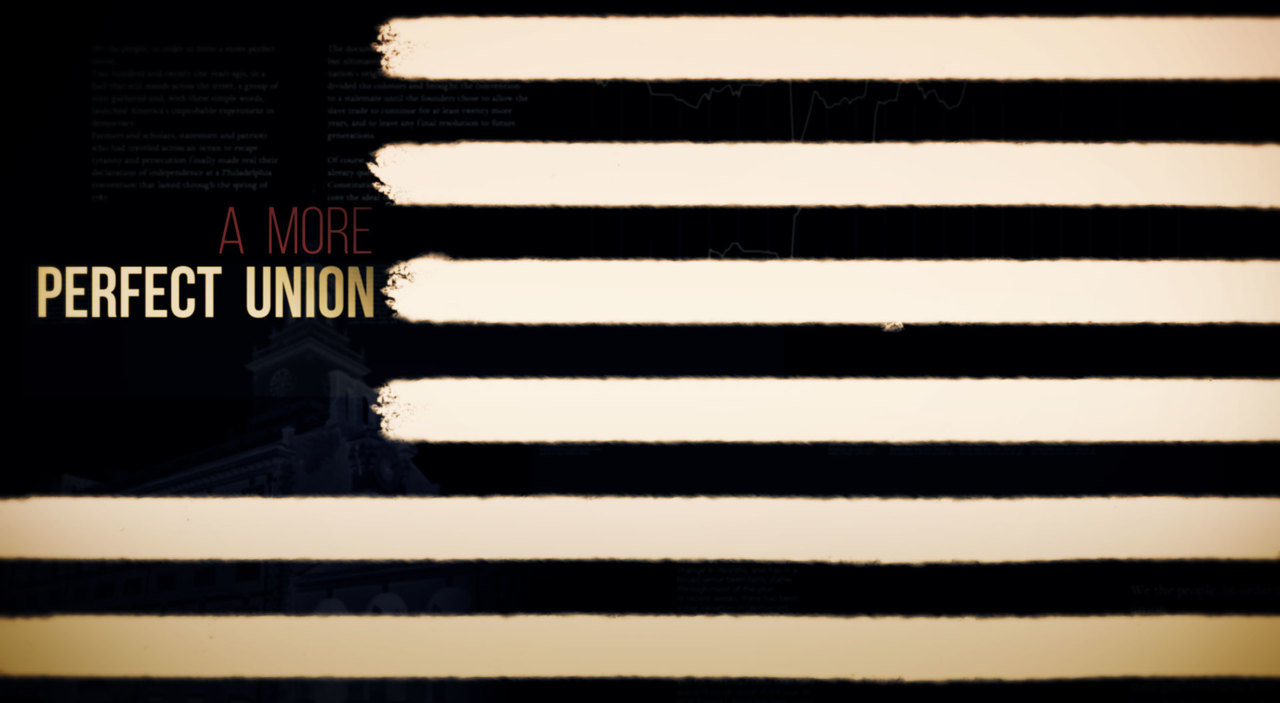 Debuting their latest Elections short documentary A More Perfect Union, Nate Silver (FiveThirtyEight editor-in-chief), Micah Cohen (FiveThirtyEight politics editor), A More Perfect Union director Eric Drath, and LZ Anderson, an ABC contributor and a senior writer for ESPN, discuss how the Rev. Wright revelations affected the 2008 Democratic primary between Barack Obama and Hillary Clinton, how the media handled the story, and what lessons the episode holds for the 2016 election.

• A More Perfect Union, directed by Eric Drath. (USA) – World Premiere. From the discovery of Reverend Jeremiah Wright's inciting sermons to Obama’s ‘A More Perfect Union’ speech, this short film uses interviews, archives, and a timeline to illustrate the behind-the-scenes drama during a make-or-break moment in the 2008 presidential campaign.
Nate Silver
Nate Silver is a leading statistician and best-selling author known for his unique brand of creativity, journalism and statistical analysis. He is the founder of the award-winning website FiveThirtyEight, which was acquired by ESPN in 2013.

LZ Granderson
LZ Granderson is an ABC contributor and a senior writer for ESPN. Prior to ABC, Mr. Granderson was a CNN contributor covering politics and social issues for five years. He is also co-host of the ABC digital political talk show "Strait Talk" along with Matthew Dowd.
A 2015 fellow at the Institute of Politics at the University of Chicago, Mr. Granderson’s work has been recognized by the Online News Association, Lone Star Emmy, the National Association of Black Journalists, the National Association for Multi-Ethnicity in Communication and the National Lesbian and Gay Journalists Association which named him Journalist of the Year in 2011.
Mr. Granderson joined ESPN as an NBA editor in 2005 and later co-produced and hosted multiple online programs, including his own talk show. Since 2012 he has been a member of the network’s Emmy-nominated tennis coverage team. Prior to ESPN, Mr. Granderson worked at The Atlanta Journal-Constitution, The Kalamazoo Gazette and The South Bend Tribune covering everything from politics to pop culture. He was fellow at the Hechinger Institute at Columbia University while an education reporter at The Grand Rapids Press. A regular on Sunday morning talk shows such as ABC’s This Week and CNN’s State of the Union, Mr. Granderson has covered some of the nation’s biggest stories in recent times, including the re-election of President Obama and the unrest in Ferguson. The Human Rights Campaign, the nation’s largest LGBT rights organization, recently honored Mr. Granderson for his advocacy work and his TED Talk, “Myth of the Gay Agenda”, has garnered more than 1.2 million page views and has been translated in 26 languages. He and his family live in Los Angeles.

Micah Cohen
Micah Cohen started in journalism in 2005, a couple of months after graduating from Tulane University, as a clerk at The New York. He (very) slowly worked his way up, pitching and writing stories for a bunch of different sections. In 2010, he started writing and reporting for FiveThirtyEight, which had just moved to The Times, and then became an editor. ESPN bought FiveThirtyEight in 2013, with the goal of building a stand-alone news site. The new FiveThirtyEight started with just Nate Silver, the site's founder, and Cohen, but they now have a staff of about 35 journalists, and counting. 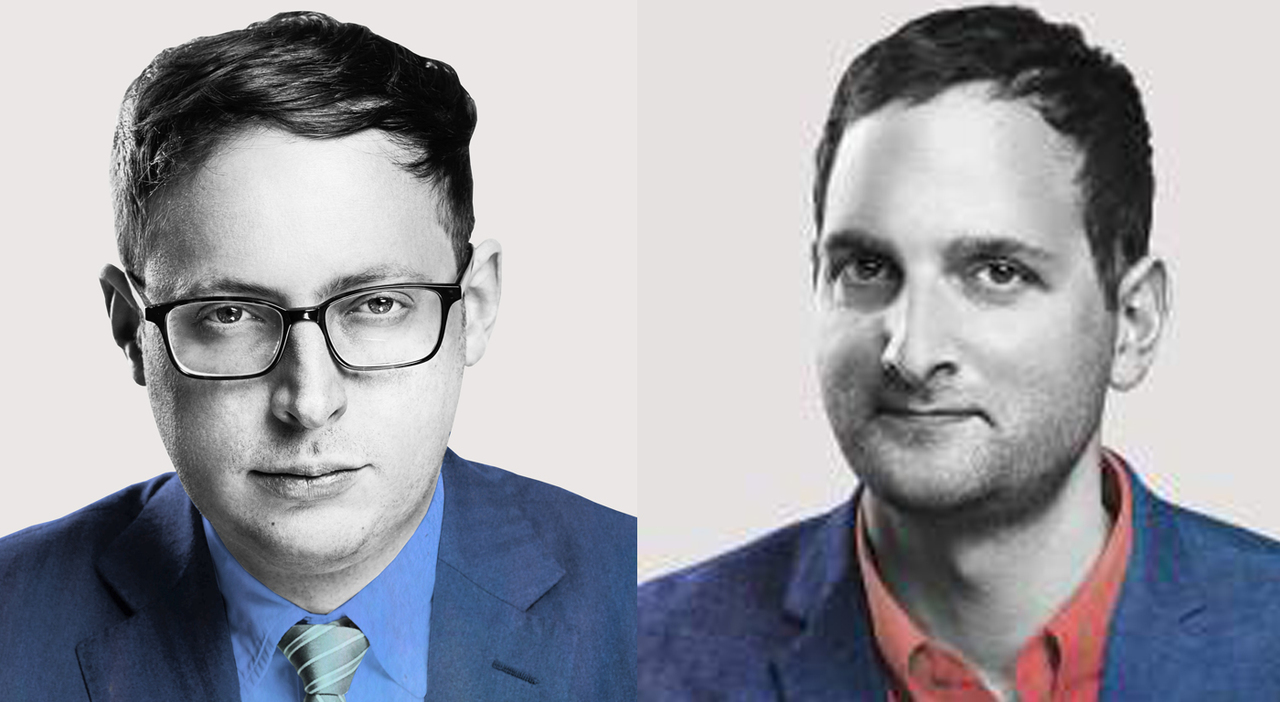