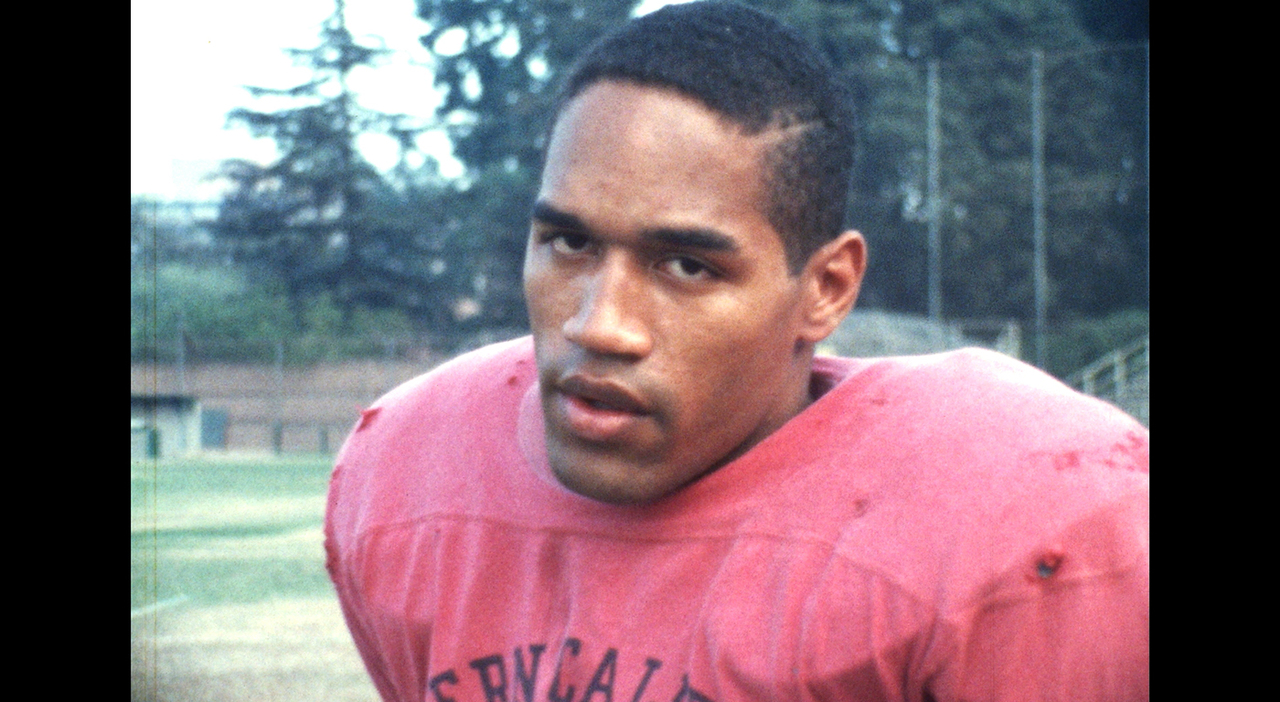 O.J. Simpson remains one of the most resonant figures in American history. Undefeated.co editor in chief Kevin Merida moderates a discussion with the film’s director Ezra Edelman, managing editor Raina Kelley and senior culture writer Kelley Carter about ESPN Films’ O.J.: Made in America and its attempt to make sense of both the racial context surrounding the trial 20 years ago, and a life and career still being debated today.

Ezra Edelman is an award-winning filmmaker. In 2014, he directed two films, Requiem for the Big East and The Opposition, which aired as part of ESPN’s acclaimed 30-for-30 documentary series. In 2013, Edelman co-produced the documentary Cutie and The Boxer, which was nominated for an Academy Award. He also has produced and directed three films for HBO. He produced and directed, Brooklyn Dodgers: The Ghosts of Flatbush, which won an Emmy and The Curious Case of Curt Flood. Before beginning work in documentaries, Edelman spent seven years as a producer on the news magazine show, Real Sports w/Bryant Gumbel, during which time he won four Emmys.

Coming off a successful run as a deputy editor at ESPN The Magazine, Raina Kelley will oversee the site’s day-to-day coverage and help develop new opportunities. Prior to joining ESPN, Raina was a writer for Newsweek magazine where she penned a column on American culture, usually centered around issues of race, gender and politics for the magazine, Newsweek.com and Newsweek/Daily Beast.

Merida is the SVP and Editor-in-Chief at the Undefeated.com. Prior to this post he was the Managing Editor at The Washington Post.

Robert Lipsyte, a long-time sports reporter and columnist for the New York Times and a former Ombudsman for ESPN was a finalist for the Pulitzer Prize in commentary in 1992 and won Columbia University’s Meyer Berger Award for Distinguished Reporting, in 1966 and 1996. His books include the recent memoir, An Accidental Sportswriter, SportsWorld: An American Dreamland, and Dick Gregory’s autobiography, Nigger. In 2001, he won the Margaret A. Edwards Award from the American Library Association for lifetime contribution to Young Adult Literature. His best-selling teen-age novels includes The Contender and One Fat Summer, which is being made into a film starring Donald Sutherland. Lipsyte’s television career includes CBS’ Sunday Morning with Charles Kuralt, the weekly PBS show, Life (Part2), and the nightly public affairs show, The Eleventh Hour, for which he won an Emmy Award as host.