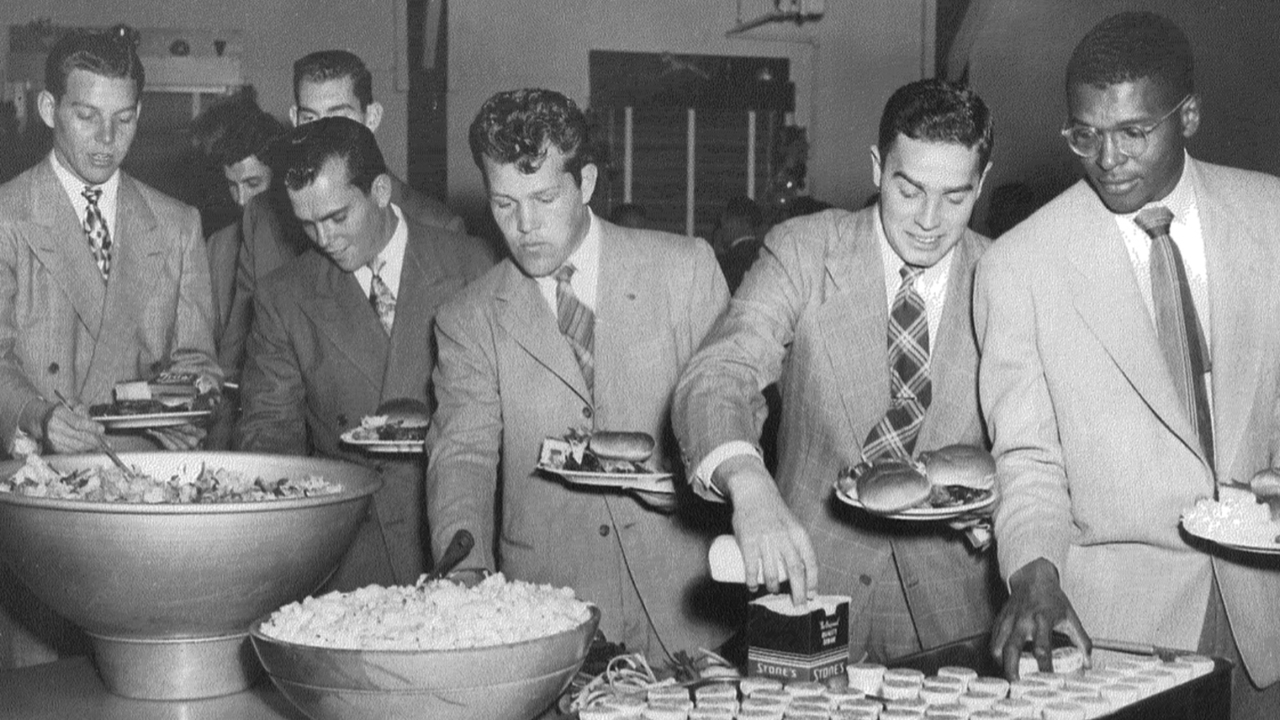 Sports, Documentary
We Are chronicles Penn State's path from the 2011 scandal to the design of their new campus statue. Sculptor Jonathan Cramer drew inspiration for its creation from the 1948 PSU football team that overcame racial adversity with the mantra "We Are Penn State." 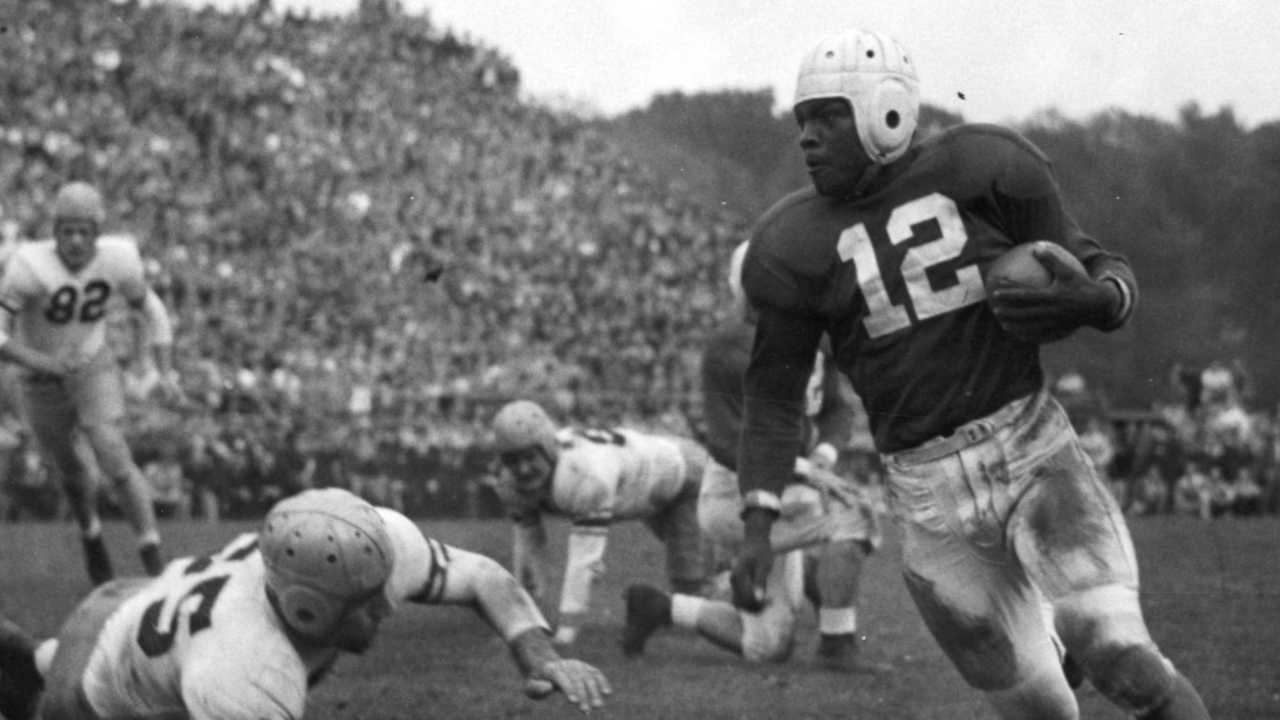 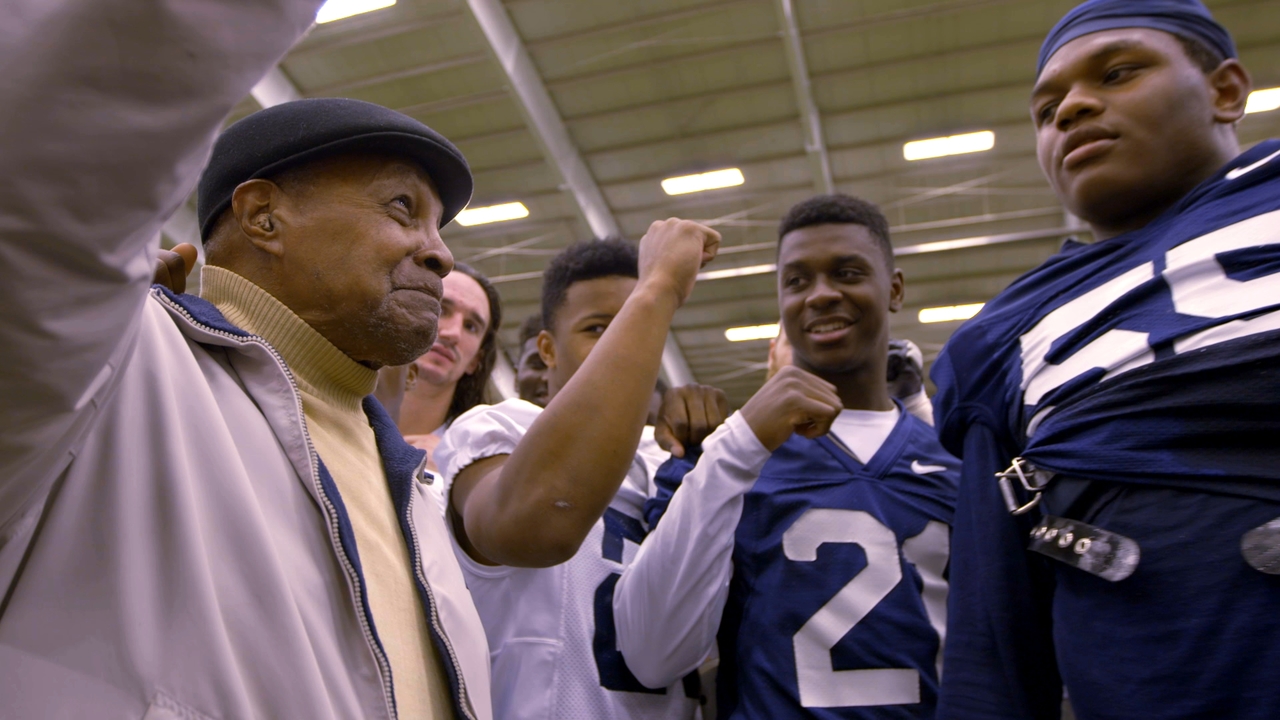 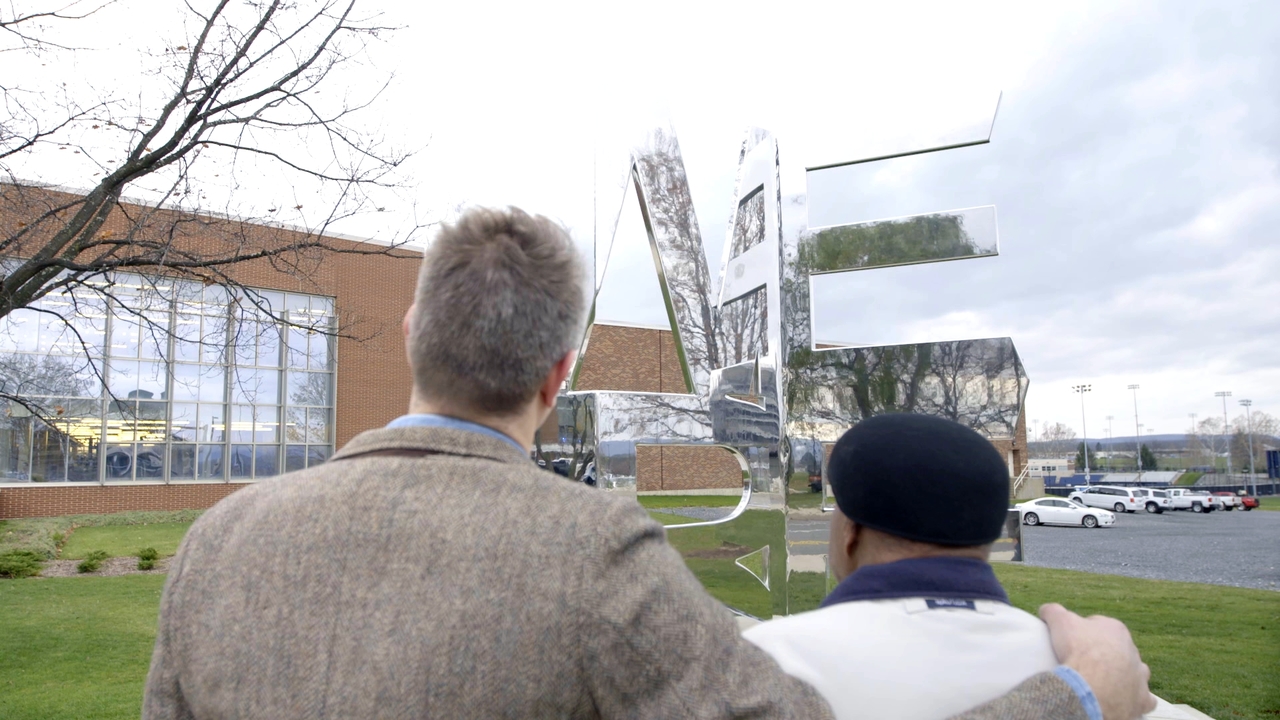 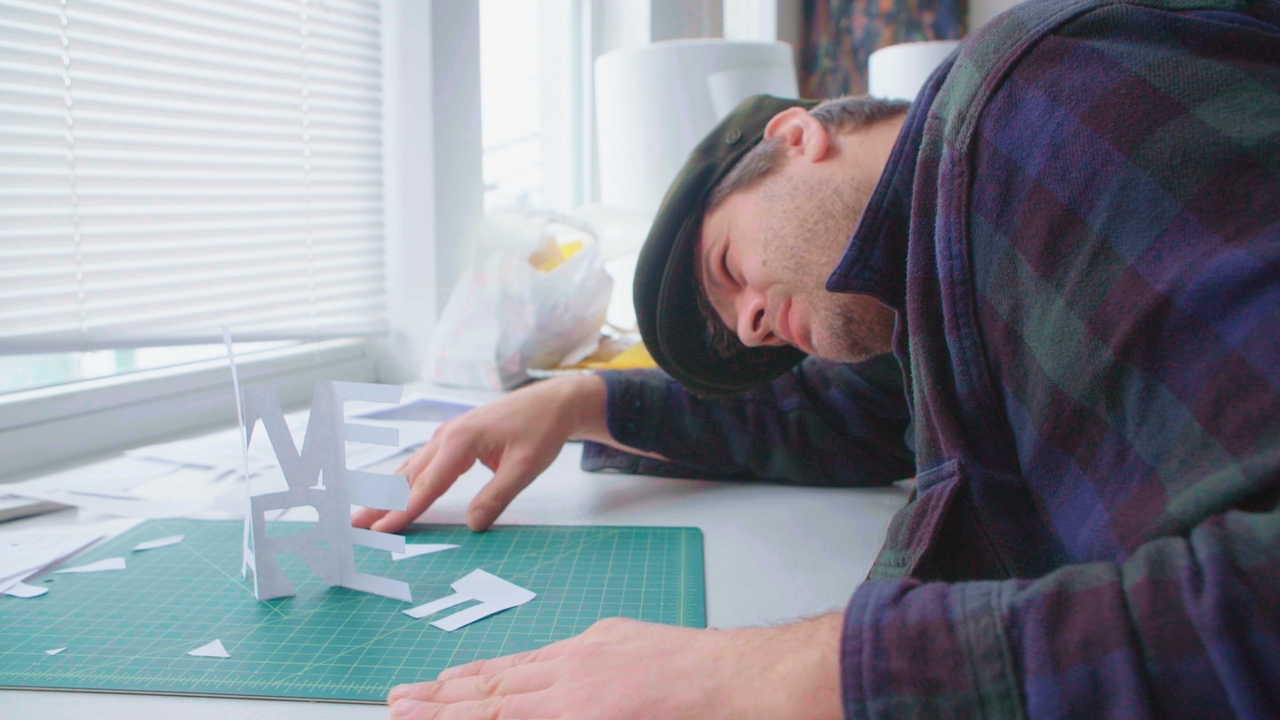