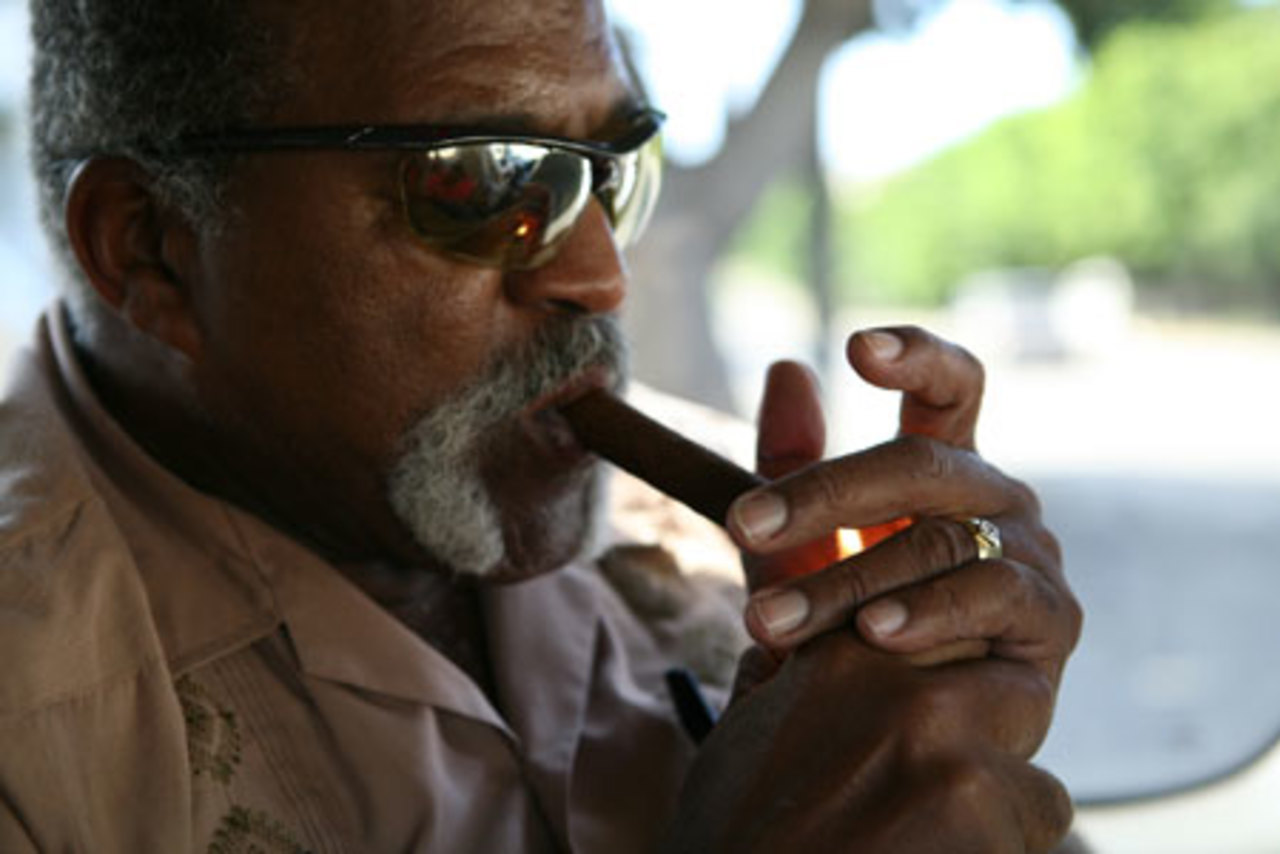 THE LOST SON OF HAVANA

In 1961, the Cleveland Indians brought young pitcher Luis Tiant to America to play professional baseball. As he followed in the footsteps of his father—a Cuban national hero who played for the New York Cubans from the mid-'20s through the late-'40s—Tiant's dreams were coming true. But little did the younger Tiant know that he would have to leave behind everyone he knew. The rise of the Castro regime forced his parents to send him a heartbreaking message: Don't come home. Had Tiant returned to Cuba, he never would have made it back to the US, where he became one of the most dominating pitchers of the 1970s for teams including the Boston Red Sox and New York Yankees.

Filmmaker Jonathan Hock (Through the Fire, TFF '05) accompanies Tiant on his long-awaited return to his homeland after a 46-year exile. Hock shows a conflicted man. By most accounts Tiant has led a great life, but he now finds himself filled with thoughts of guilt for those left behind who toiled in poverty and watched his heroics from afar. Hock's film is not simply the story of a baseball star, but a representation of how 50 years of Cuban-American relations (or lack thereof) have affected so many living on opposite sides of that 90-mile divide. 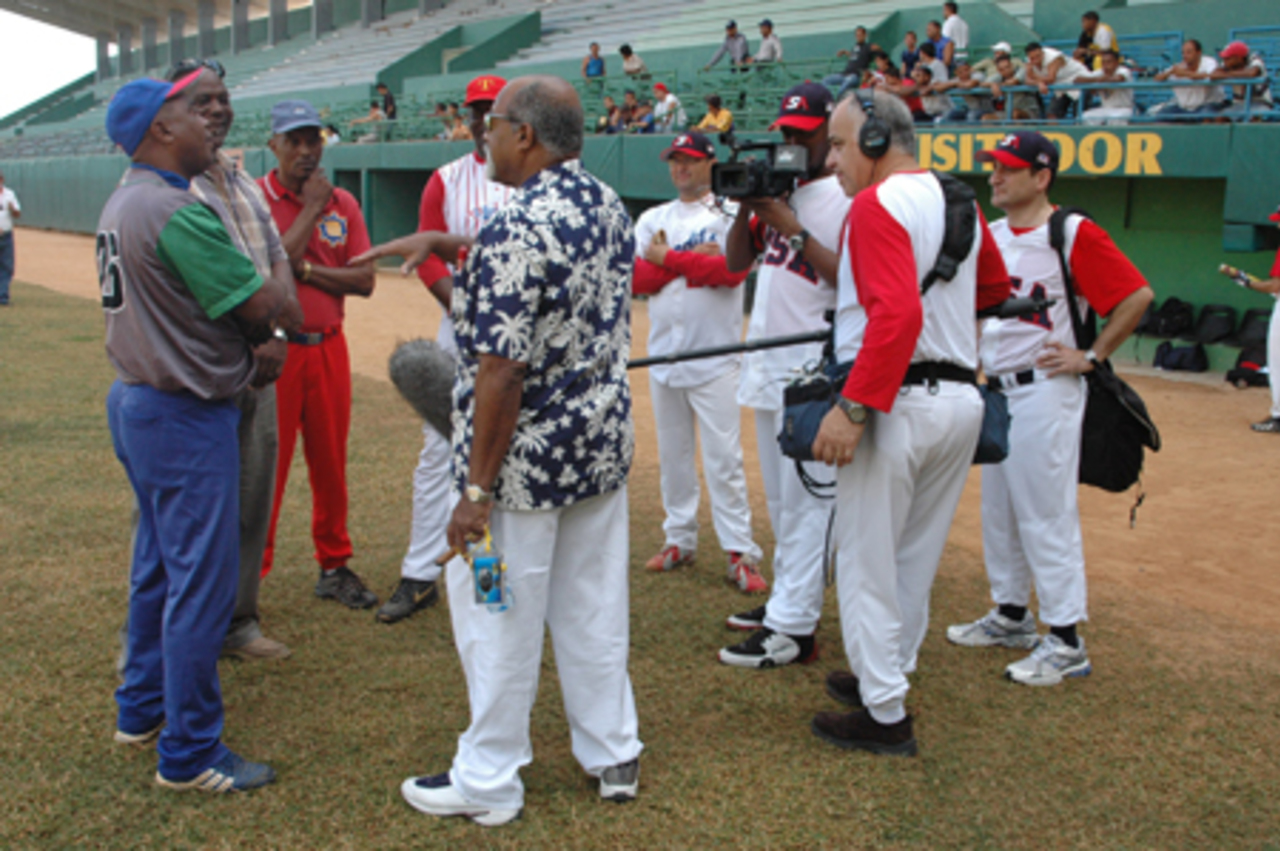 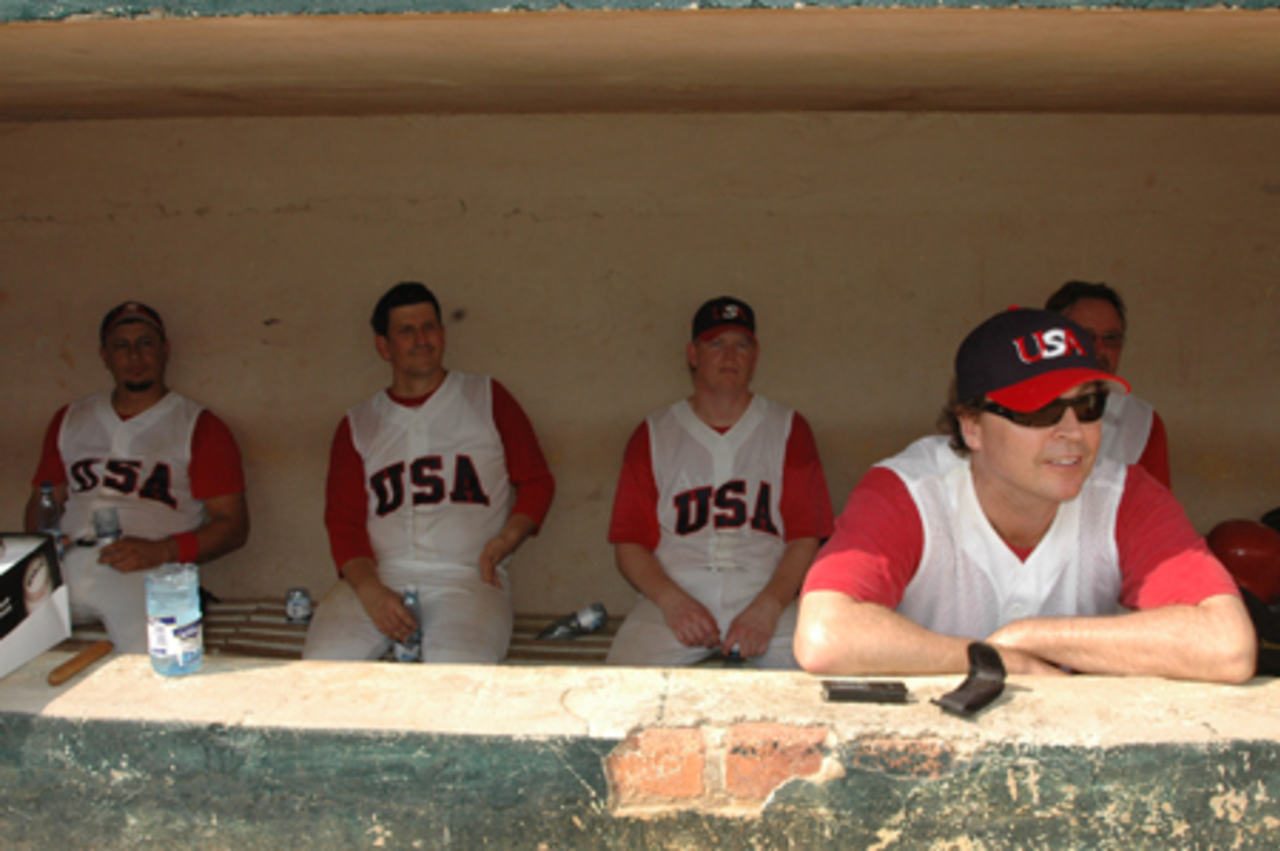 Jonathan Hock (b. 1964, New York) is an eight-time Emmy Award-winning director, writer, and editor. Among his previous documentaries, Through the Fire premiered at the Festival in 2005 and went on to earn multiple festival awards and national theatrical distribution. Hock wrote and directed The Streak, an original ESPN documentary, in 2008. Other credits include the IMAX film Michael Jordan To the Max. Hock founded The Reel People Film Project, a film workshop for at-risk youth in New York. Hock lives in New York with his wife and two sons.