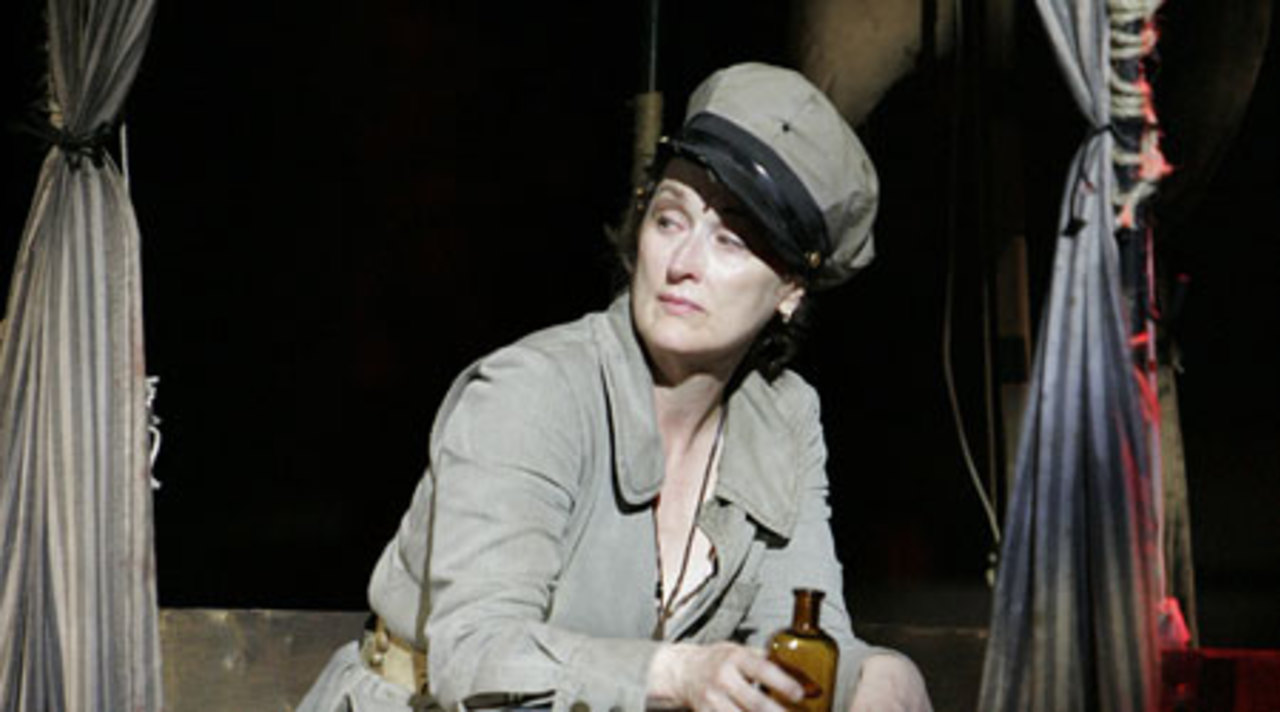 As evidenced with his film How to Draw a Bunny, director John Walter is no stranger to examining the work of artists. With Theater of War, he moves from the pop artistry of Ray Johnson to the epic theater of Bertolt Brecht. Unending war and those who profit from it are among the chief concerns of Brecht's timeless Mother Courage and Her Children, so it is perhaps unsurprising that Manhattan's Public Theater chose to stage an outdoor production of this famously bleak epic play during the summer of 2006. Boasting a new translation by American playwright Tony Kushner, the project attracted the likes of Meryl Streep, Kevin Kline, and famed theater director George C. Wolfe, all of whom are featured in this exclusive look at the staging of this provocative work. For all his unfettered backstage access, Walter is not merely invested in capturing the preparations for the show. Themes of Marxism, consumerism, and war mix seamlessly with Brecht's tumultuous life and career throughout the film, and particularly poignant moments involve Brecht's daughter, his friend and collaborator Carl Weber, and in one particularly memorable scene, extended footage of Brecht's testimony before the House Un-American Activities Committee. Segments showcasing Streep's searing performance as Mother Courage provide a never-before-seen glimpse into her in process and culminate in a powerful statement that speaks volumes about the age we live in today. Walter gives us an intimate look at the creative process, but Theater of War is much more than a trip behind the curtain: It's an engaging and comprehensive look at war, capitalism, and their brutal necessity for one another. 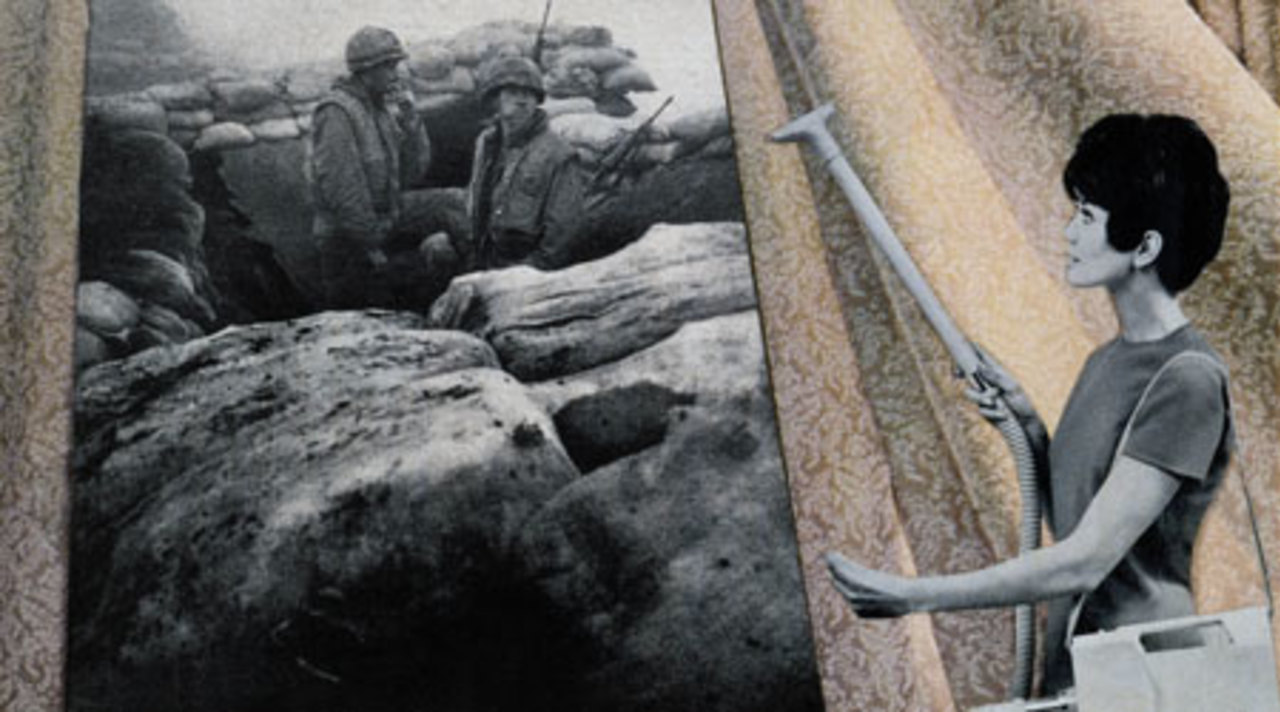 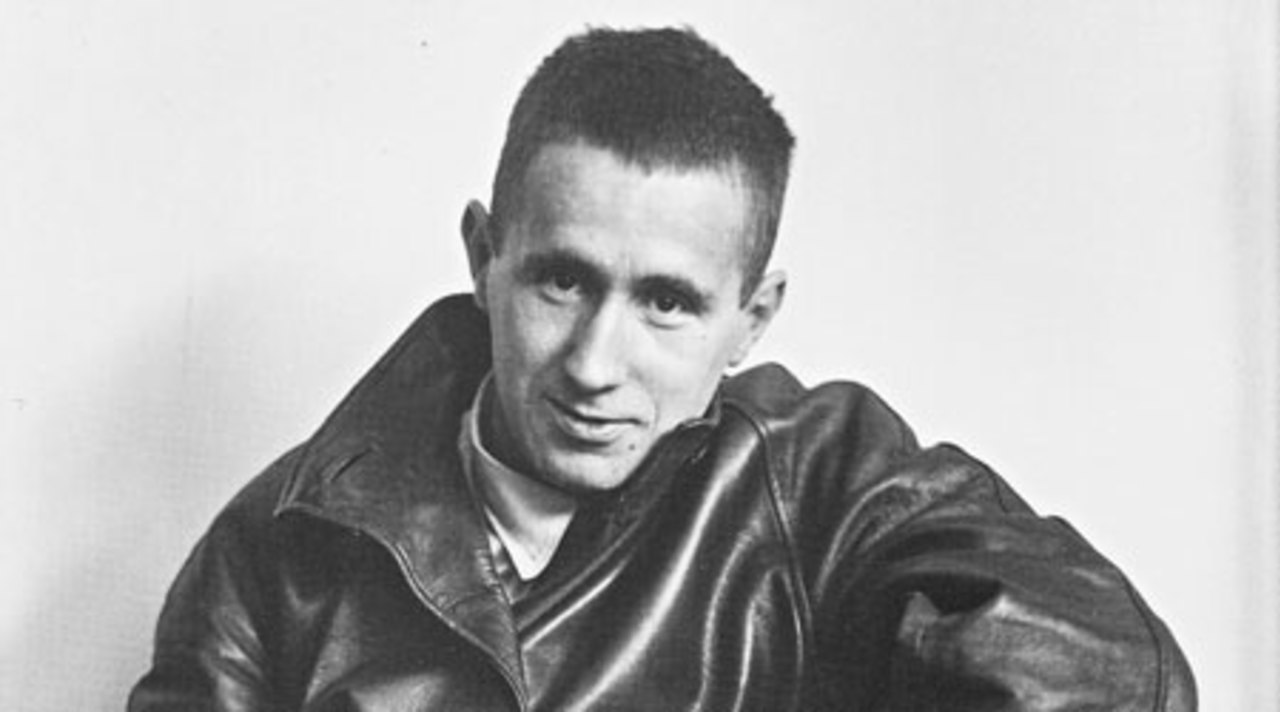 John Walter directed and edited How to Draw a Bunny, which won the Special Jury Prize at the Sundance Film Festival and was a 2003 Independent Spirit Award nominee for best documentary. Born in Detroit, he now lives in New York City's East Village with his wife Adriane Giebel.