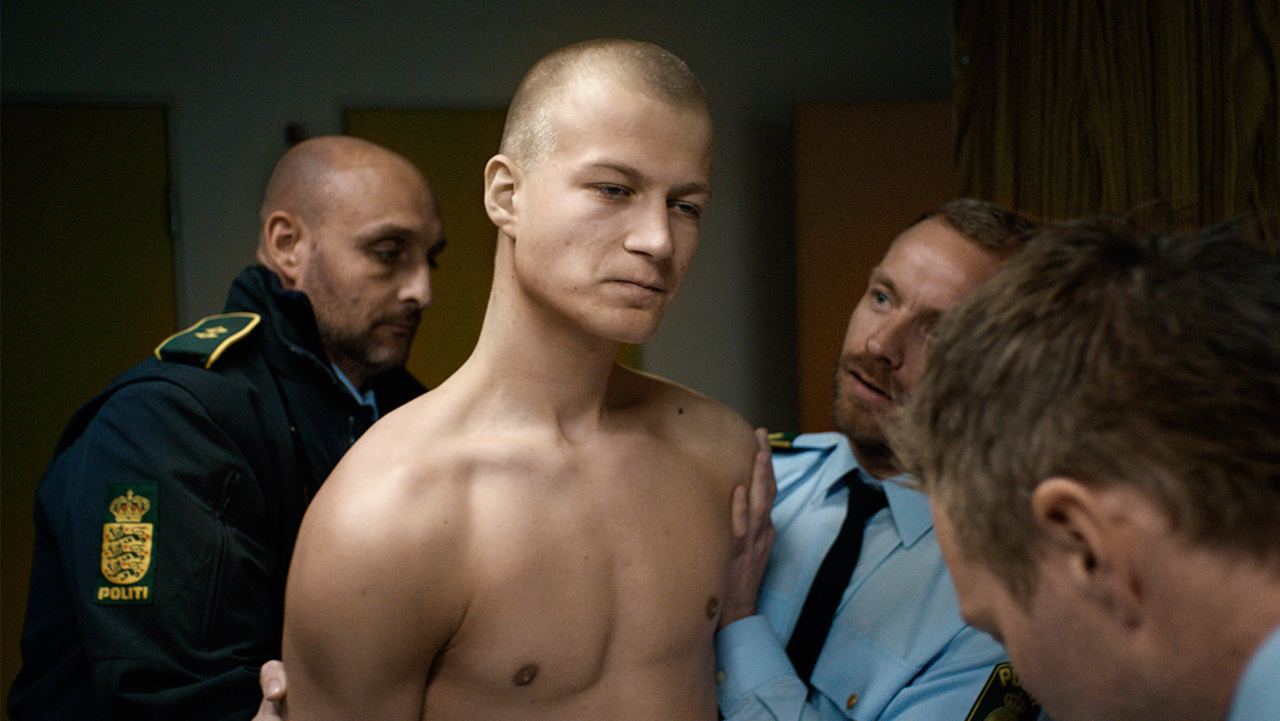 Drama, Crime, Action
Territory, power and pride are the seismic forces in this adrenaline-fueled crime thriller. Living in one of the most impoverished areas of Copenhagen, Casper does what he must to survive. When organized crime grabs hold of the community, life becomes even more desperate. Casper must dig in or risk being run over by gangsters sure to remove anyone in their way.

Documentarian Michael Noer returns to the fiction of his amazing prison film R for an ultra-realistic thriller about two brothers attempting not only to survive but to find their own identities. Non-professional leads and real-life brothers Gustav and Oscar Dyekjær Giese are very convincing throughout the story’s intimate scenes, giving Northwest an instinctive and powerful force. Shot entirely in handheld, it provides an anthropological look at the Danish underworld, with a strong and sensitive portrayal of a collapsing family that eschews cliché while evoking the Dogma 95 of Von Trier and Vinterberg. 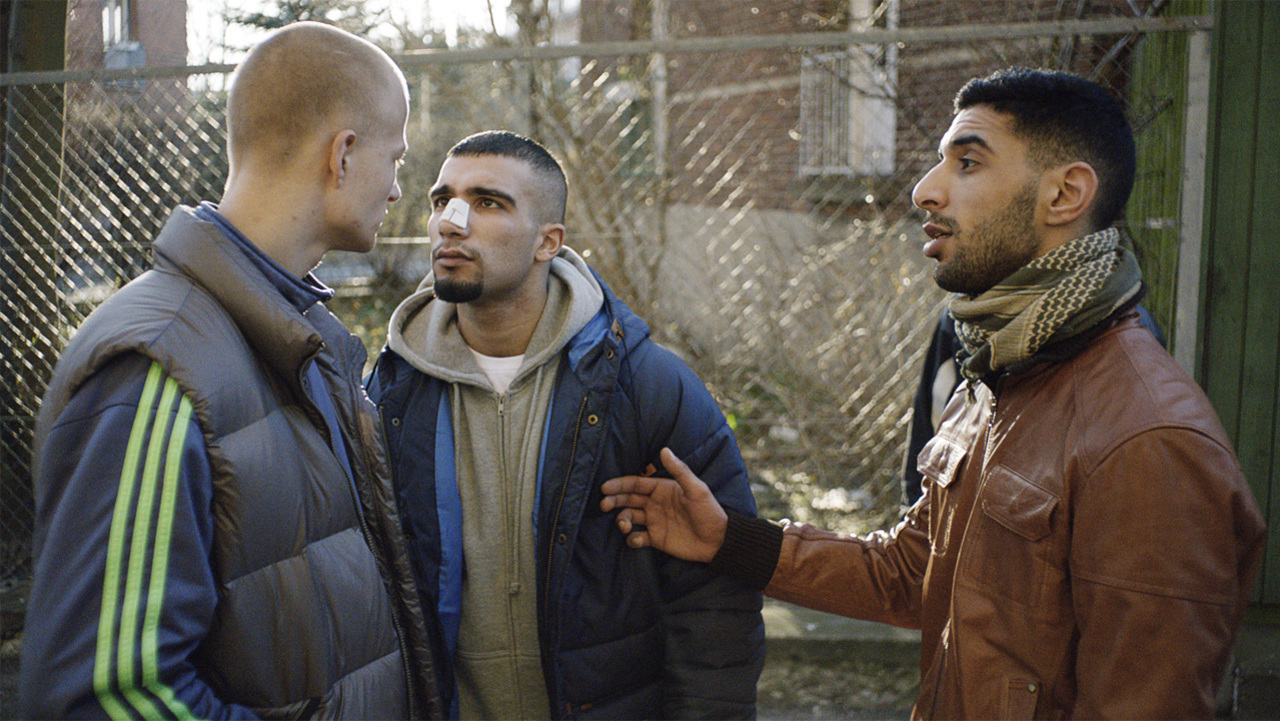 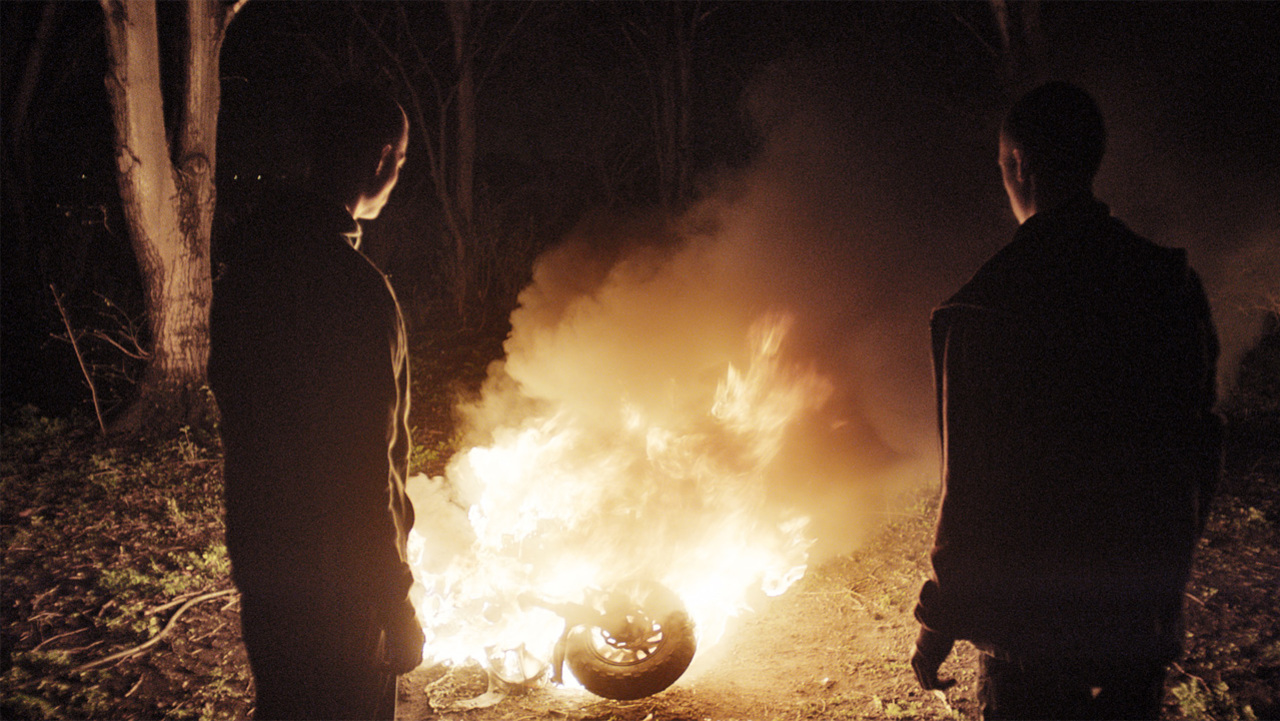 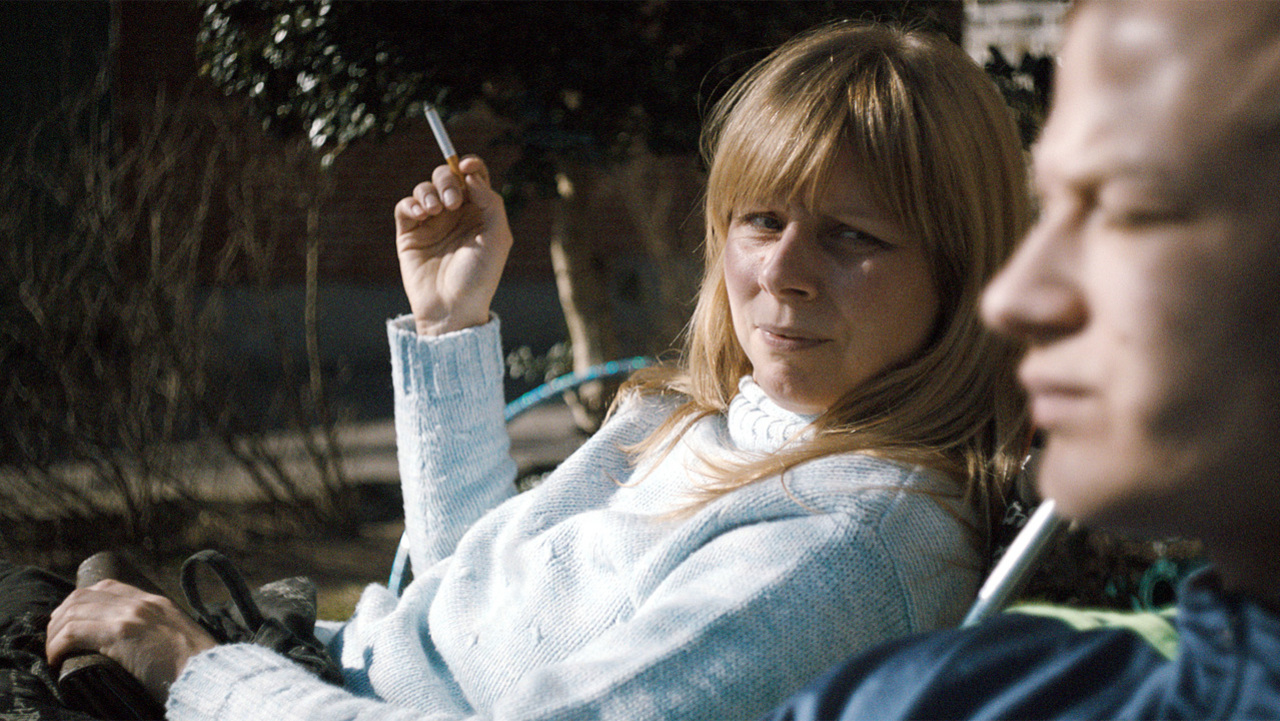