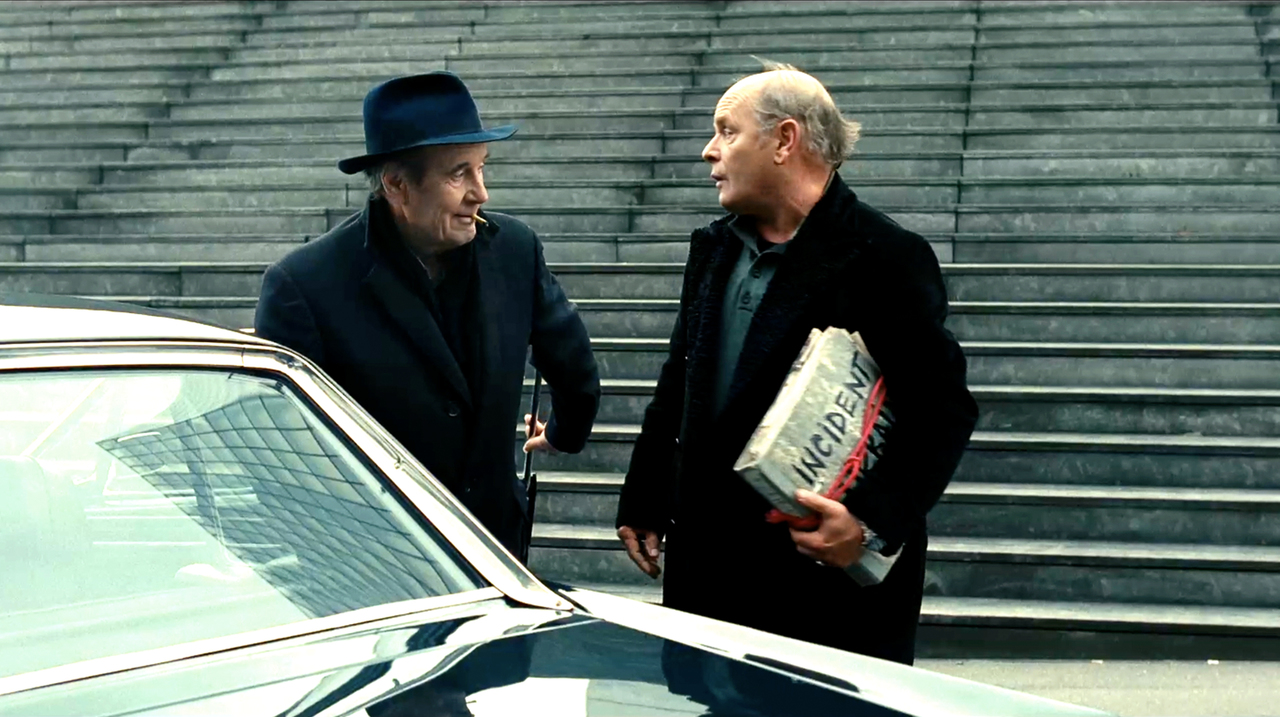 Drama, Relationships
Two enigmatic figures with code names, Costello and the Colonel, bound seemingly by some mysterious revolutionary past, engage in an intense conversation concerning the architecture surrounding them, with possible catastrophic consequences.

A very special thanks to Eric Gautier without him the film would not exist.

Sound designer Nicolas Becker and film editor Guy Lecorne were essential creators in the evolution and fabrication of this film. 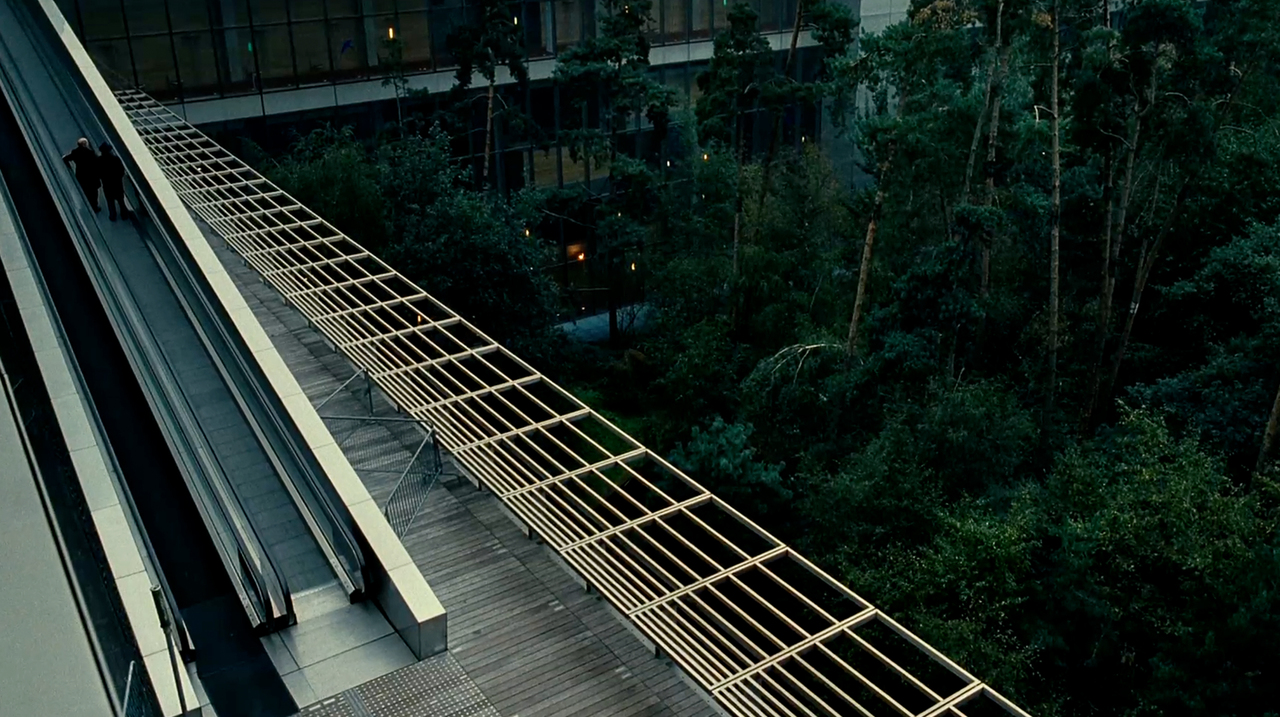 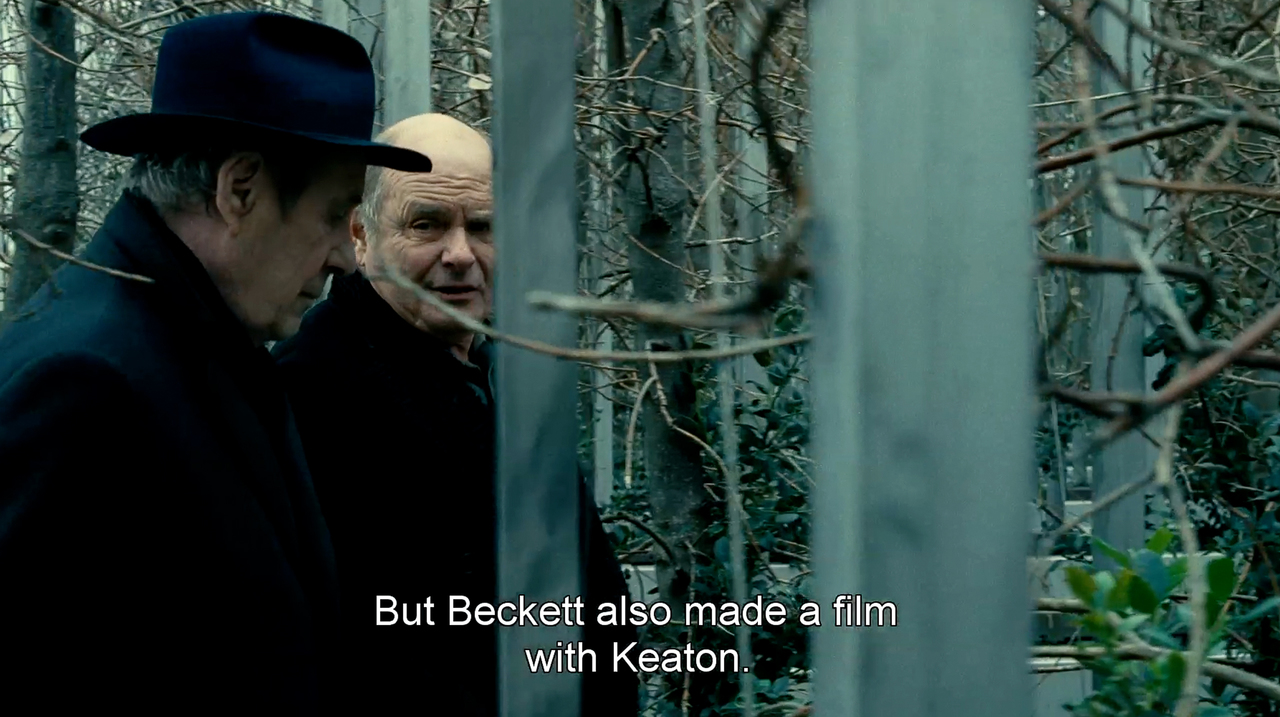 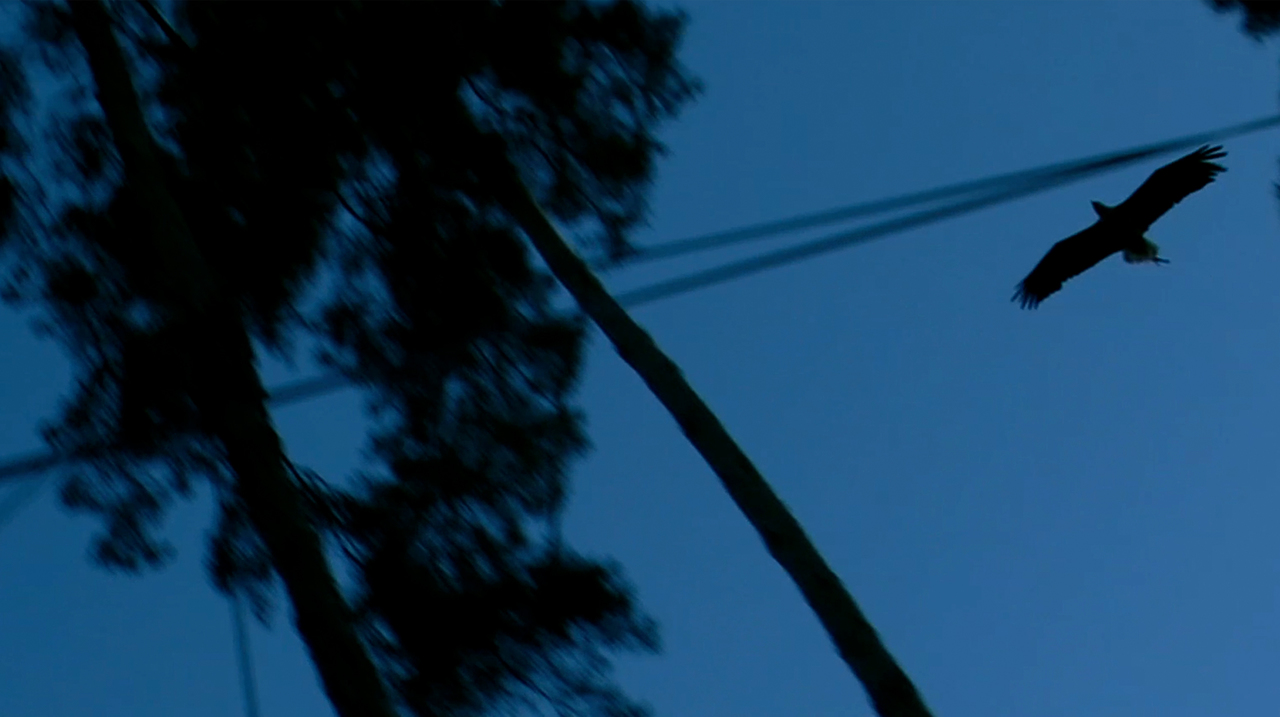