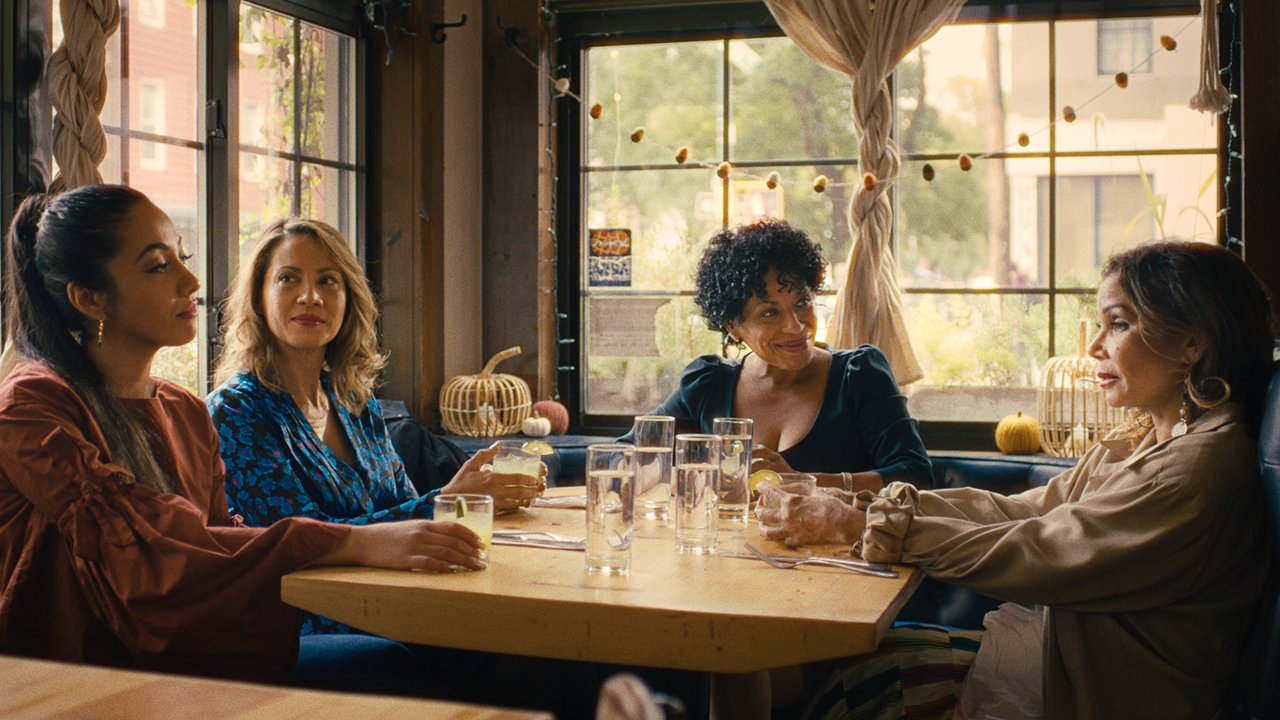 Giddy with excitement at the prospect of finally becoming a mom, Brooklyn restaurateur Daisy (Elizabeth Rodriguez) eagerly welcomes her young surrogate into her home for the last few weeks of pregnancy, blinded to the huge risk she’s taking--and the secret the troubled young woman is hiding. Meanwhile, sister Ida (Liza Colon-Zayas), busy keeping others on the right track as a counselor at a local clinic, feels the emotional pull of their long-estranged brother, leading to a life-altering discovery. And sister-in-law Serene (Daphne Rubin-Vega), making a living as a vocal coach and reliving past glories, quickly realizes that her daughter is making money in a seriously dangerous manner, sending the former popstar into fight mode to save her only child from the kind of youthful mistakes that she once made.

Director Ben Snyder follows up his acclaimed feature debut 11:55 with this absorbing, masterfully woven tale of three Nuyorican sisters navigating that delicate dance of family, love and career. Based on real-life scenarios and written by lead actor Elizabeth Rodriguez, Allswell is at once a hilarious and heartbreaking portrait of three middle-aged women reckoning with who they once were and what may lie ahead, and is an unforgettable tribute to the unbreakable bonds of sisterhood. —Cedar Sherbert 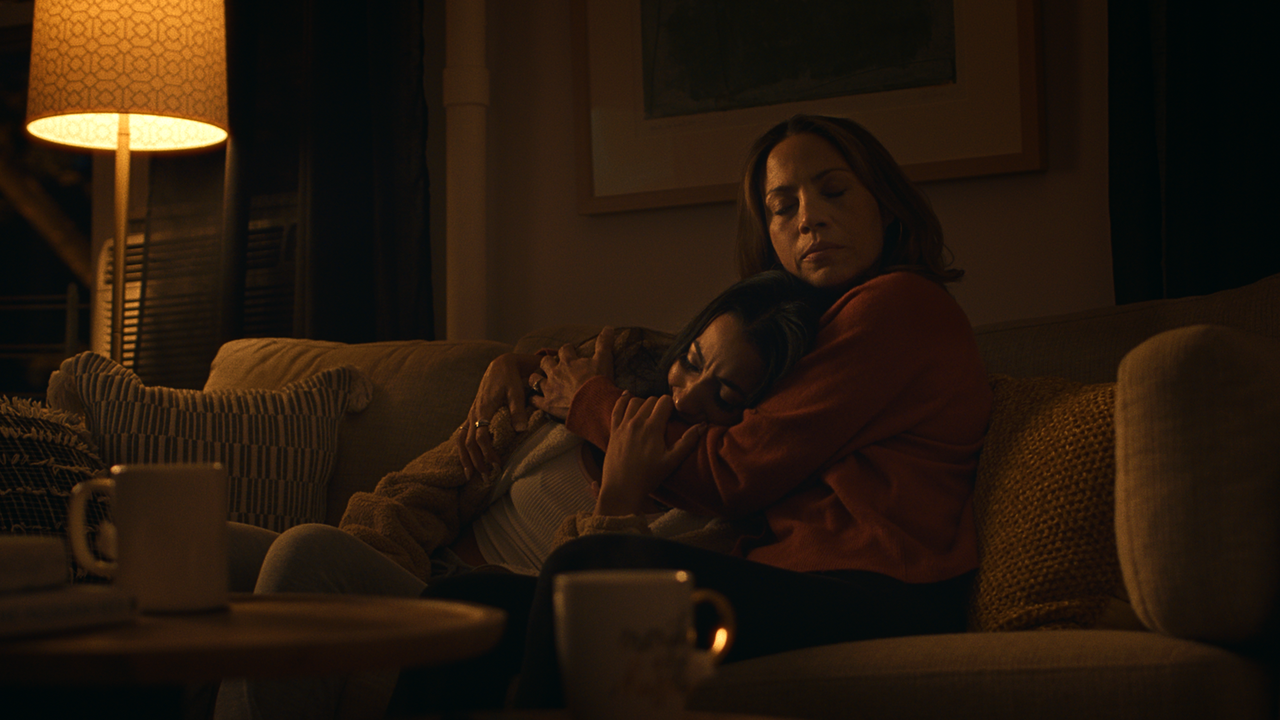 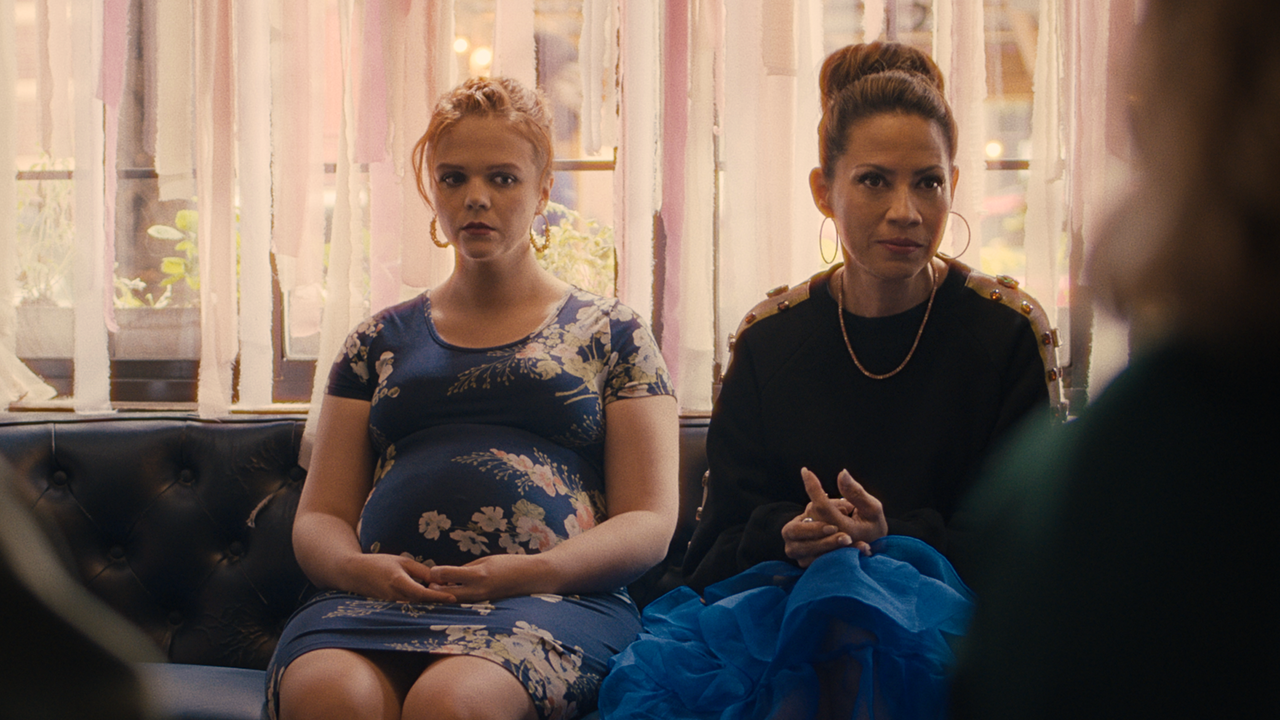 Ben Snyder’s award winning feature, 11:55, was released theatrically nationwide and is currently airing on Showtime. His previous short films have played at Cannes, Aspen Shortfest, and PBS.  Ben was a head writer for HBO’s Betty. He is a member of Labyrinth Theater Company and teaches at Brooklyn College.