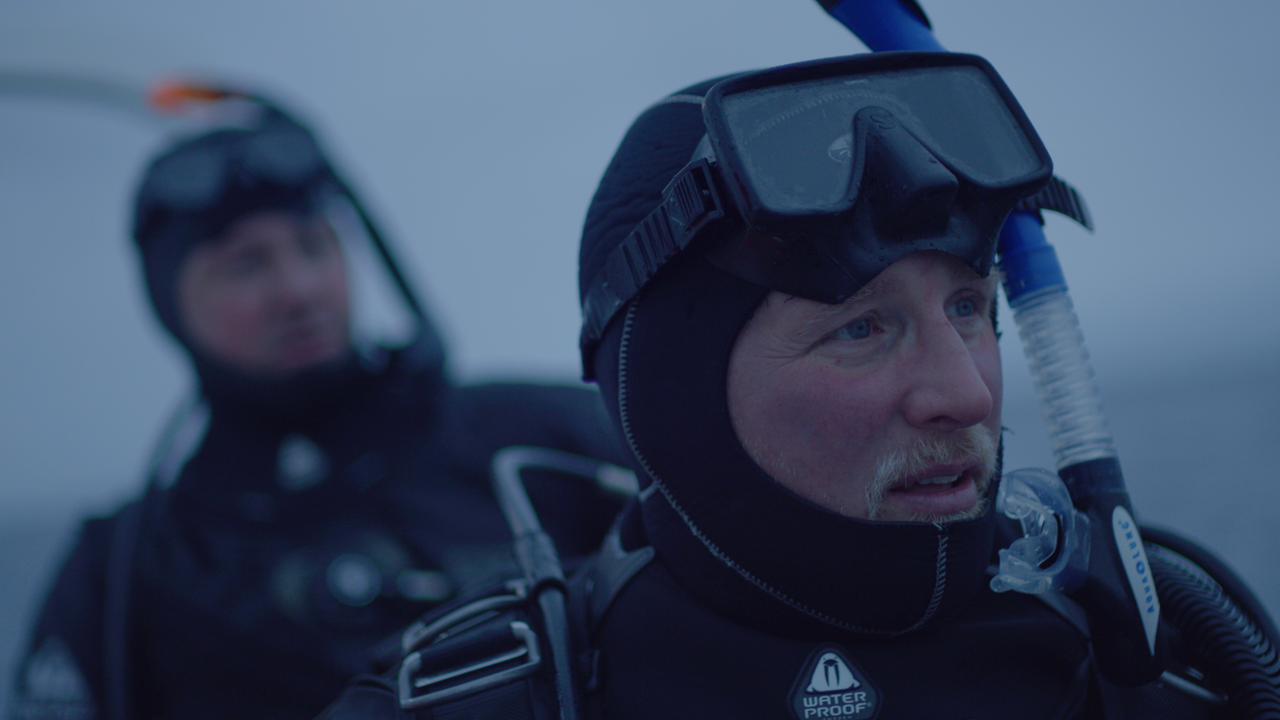 ECHOES IN THE ARCTIC

A team of dedicated filmmakers and scientists document the world's healthiest orca population in the Norwegian Arctic to help protect it from oil exploration.

Playing in: No Surrender 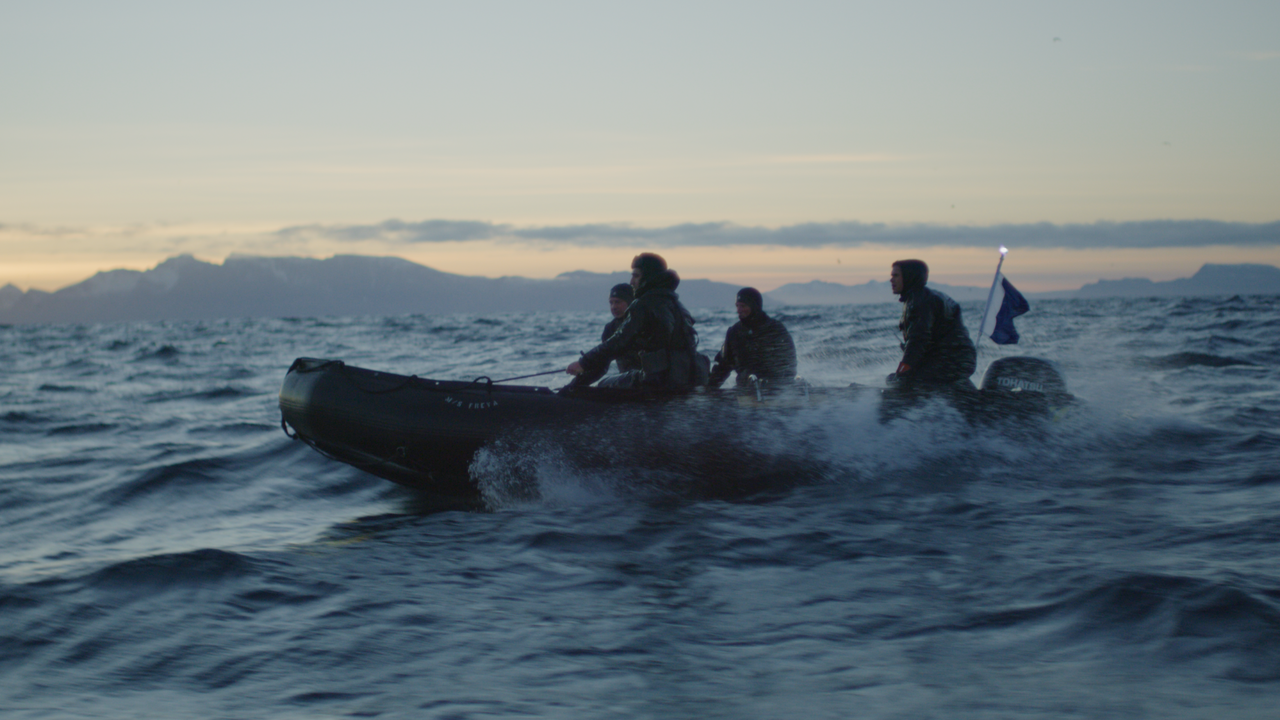 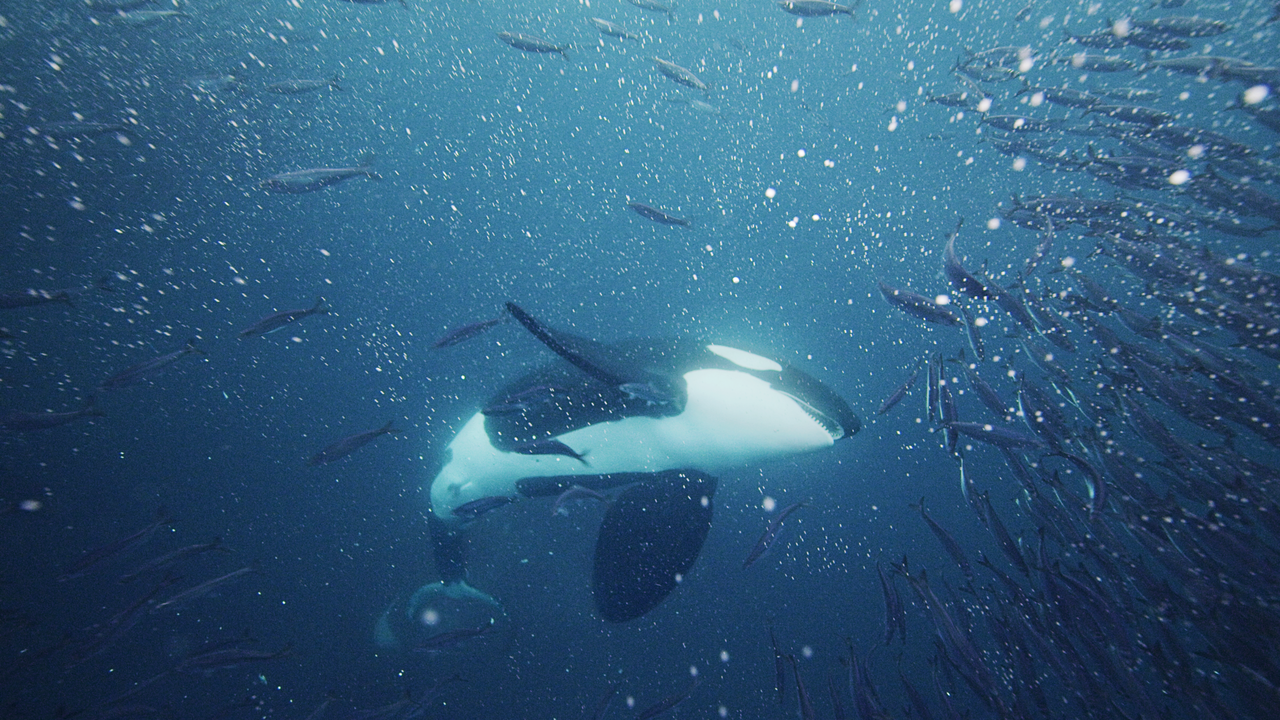 Andy Maser is a director and cinematographer who works in the world’s most challenging locations. Paul Nicklen is a marine biologist and visual artist who has documented the beauty and the plight of our planet for over 20 years. Tahria Sheather is an Australian filmmaker whose work is featured on HBO, the New York Times, and National Geographic.