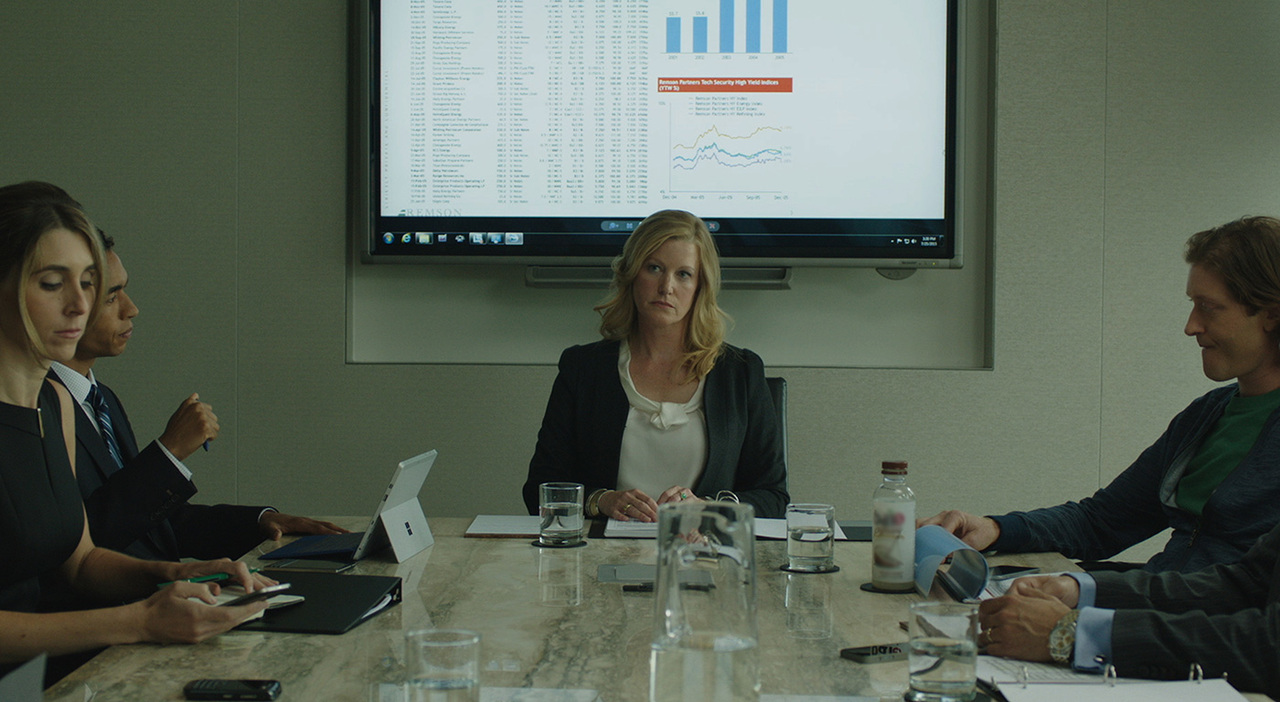 Drama, Female Director(s)
In 2013, Meera Menon won the Tribeca Film Festival’s inaugural Nora Ephron Prize for her debut feature, Farah Goes Bang. She returns with even bolder evidence of her place among the country’s most promising and impressive young filmmakers; a forceful correction to the Wall Street thriller’s masculine slant.

Denied a promotion, investment banker Naomi Bishop (Anna Gunn) aims to one-up her male counterparts by snagging the IPO for the hottest new social media platform. Her success quickly sours as a scandal threatens the razor-thin divide she maintains between the personal and political. No one can be trusted. Bishop soon faces a daunting attack from an estranged friend-turned-prosecutor (Alysia Reiner) and a challenge in her relationship with her junior partner (Sarah Megan Thomas). Deftly handled by Menon, Amy Fox’s script offers a pitiless vision of Wall Street, post-financial crisis, where no device is too devious between women bracing for the glass ceiling.

After the movie on Tuesday, April 19th: Director Meera Menon,Mary Harron and other female directors discuss their experience in the industry.

Meera Menon
Meera Menon is a writer, director, and producer of narrative and documentary films, with a BA in English and Art History from Columbia University, and a MFA in directing from USC’s School of Cinematic Arts. Her film producer father, Vijayan Menon, founded Tara Arts, which showcases musical and cinema artists from all over the world. Meera has already earned a national television award in India for her performance on the hit TV show American Dreams. Meera has also worked as a curator for various contemporary film and video art, including the 2008 exhibition “meet me here xoxo” at New York’s Chelsea Hotel. 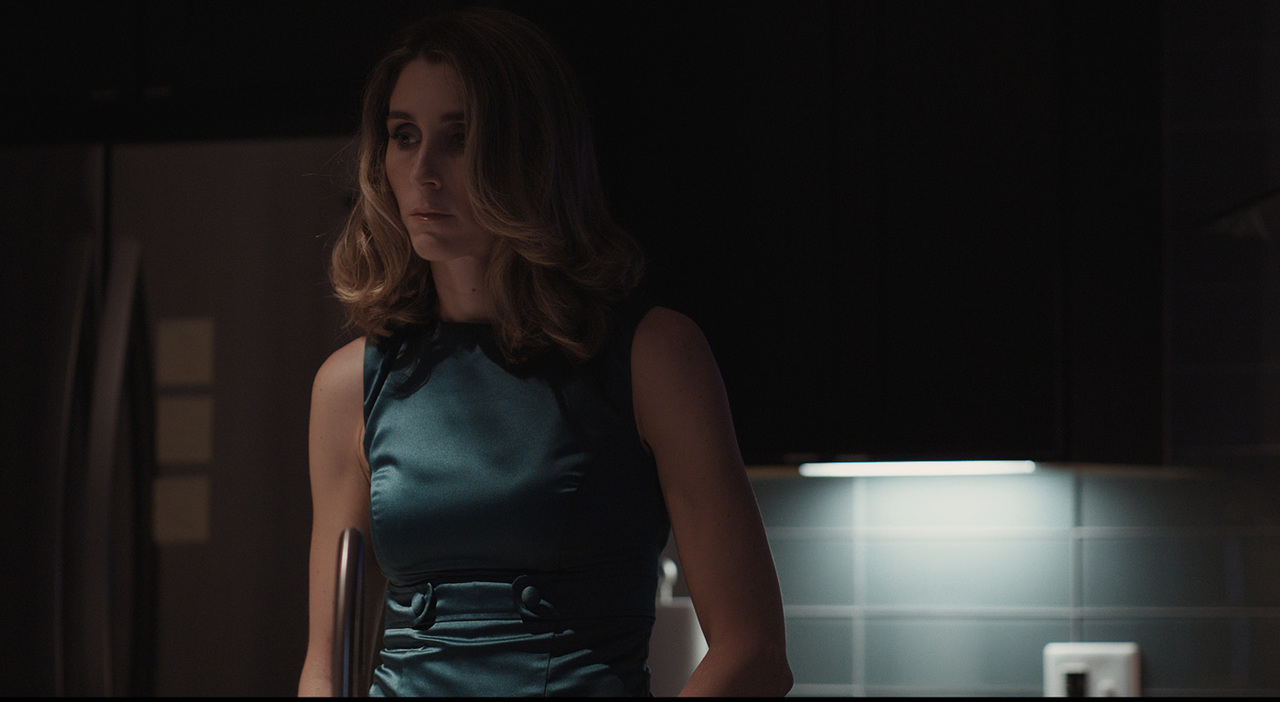 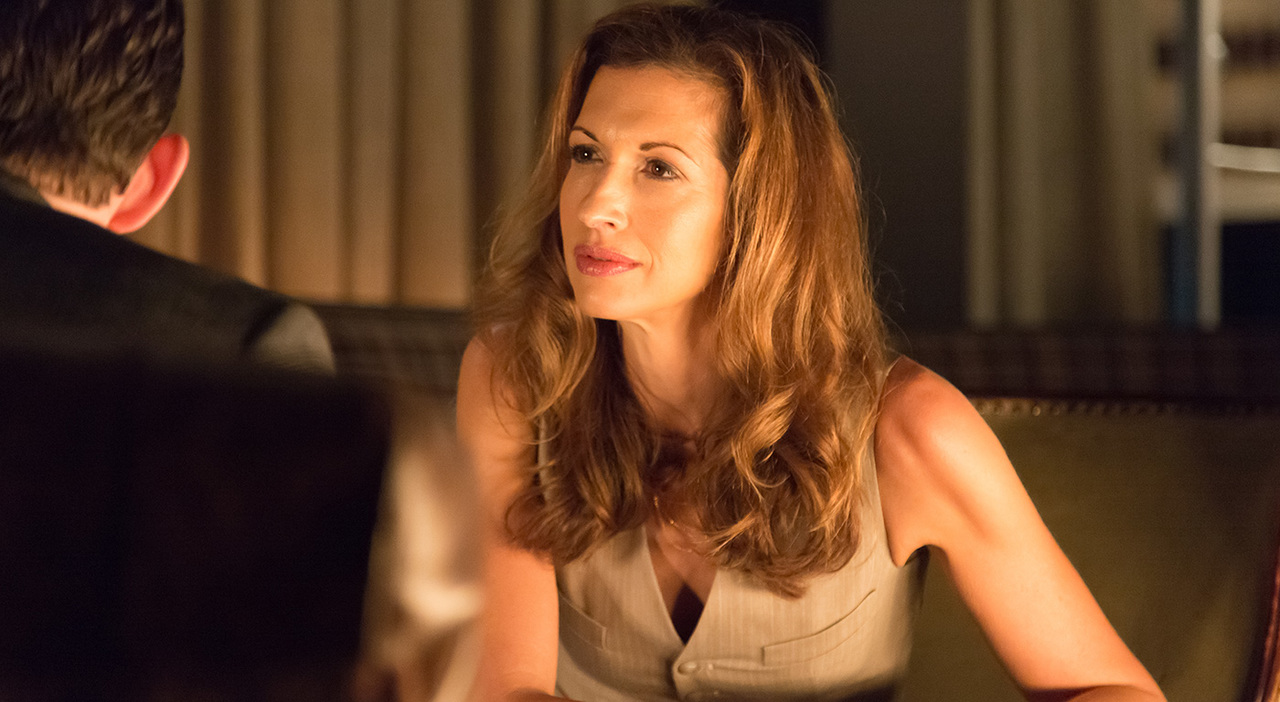 Read an interview with Equity director Meera Menon about how she utilized her Nora Ephron Prize win to make "the first female-led Wall Street film," at TribecaFilm.com.