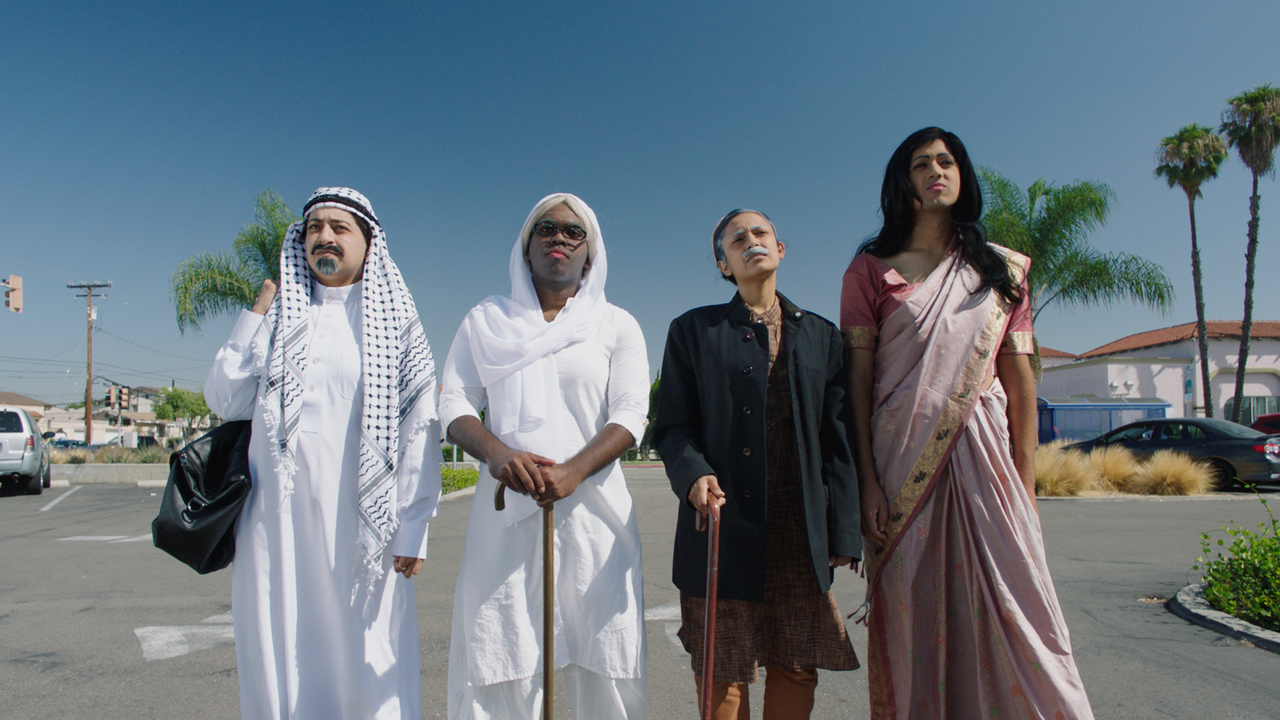 Happy-go-lucky, underachieving, wanna-be rapper Vinny is dismayed to learn that his favorite ex-girlfriend Rina is planning to marry his smarmy arch-nemesis. Determined to disrupt the wedding as well as fund the dreams of his family and friends, he and his band of neighborhood pals concoct a plan to steal Rina’s dowry jewels from her father’s supermarket safe. But can this motley crew actually pull off a heist?
Lighthearted and engaging, this film is big on charm and brimming with scrappy, indie-spirit. Shot in vibrant, saturated color reminiscent of Wes Anderson at his finest, the film is as bright as the Little India, LA neighborhood it was shot in, and laced with good-natured humor and quirky characters throughout. Actor-writer-director Ravi Kapoor takes the directors’ chair on this feel-good love letter to Indian American culture and norms in this tale of putting it all on the line in the name of love. --Karen McMullen

Ravi Kapoor is a director-writer-actor originally from the UK and now based in LA. His first feature, Miss India America, a coming of age comedy, played at various festivals and won a number of awards before landing on Netflix and other streamers.