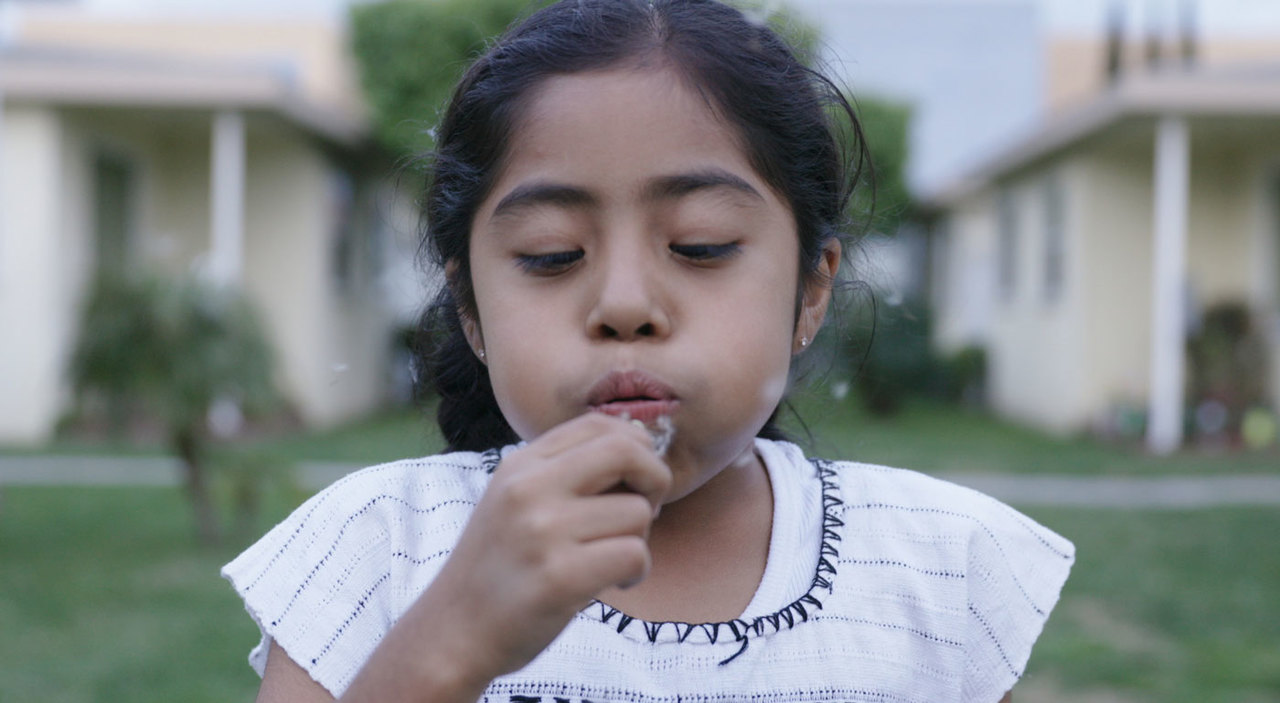 The world premiere of Free like the Birds will be the inspiration for a powerful, arousing and intimate discussion about immigration in the United States. With the Supreme Courts decision looming, the future of 5 million immigrants is at stake. The evening will bring together activists, artists, immigrants and the public at large to remind us all about that the Statue of Liberty shines bright as a beacon of hope and opportunity for everyone.

Paola Mendoza
Paola Mendoza’s films tackle the effects of poverty on women and children. Documentaries include: Autumn’s Eyes, La Toma, Still Standing, while her fiction work encompasses such titles as On the Outs, her critical hit Entre Nos, and most recently Half of Her and Broken Tail Light. She was named one of Filmmaker Magazine's 25 New Faces of Independent Film and was a two-time nominee for the NALIP Estel Awards, given to Latino filmmakers in the field of directing.

Cary Joji Fukunaga
Cary Joji Fukunaga's work as a writer, director, and cinematographer has taken him from the Arctic Circle to Haiti and East Africa. His television work includes directing the first season of HBO’s True Detective, for which he won an Emmy. Fukunaga made his feature film writing and directing debut with the critically acclaimed Sin Nombre followed by the film adaptation of Charlotte Bronte’s Jane Eyre, both released by Focus Features. Bests of No Nation, his third film, was released in October 2015 by Netflix. Beasts of No Nation was an official selection at the Venice, Telluride, and Toronto film festivals.

Rosie Perez
An Academy Award, Golden Globe and Emmy nominated actress and choreographer Rosie Perez was stealing eyes with riveting dramatic performances since the 90s in Spike Lee’s renowned classic Do the Right Thing, Ron Shelton’s White Men Can’t Jump, and Peter Weir’s Fearless.
The past year proved very busy for Rosie Perez as she returned to Broadway for the highly-successful Fish in the Dark with Larry David. On the big screen, her performance in Peter Weir’s Fearless garnered her a Golden Globe and Academy Award nomination.
Perez received critical acclaim for her directorial debut, Yo Soy Boricua Pa’que Tu Lo Sepas!, a documentary which celebrates Puerto Rican pride. Throughout her career, Perez has been a vocal activist for a number of causes and serves as the Artistic Board Chair for Urban Arts Partnership. Rosie details her childhood upbringing and career in her book, Handbook for an Unpredictable Life: How I Survived Sister Renata and My Crazy Mother, and Still Came Out Smiling (with Great Hair). 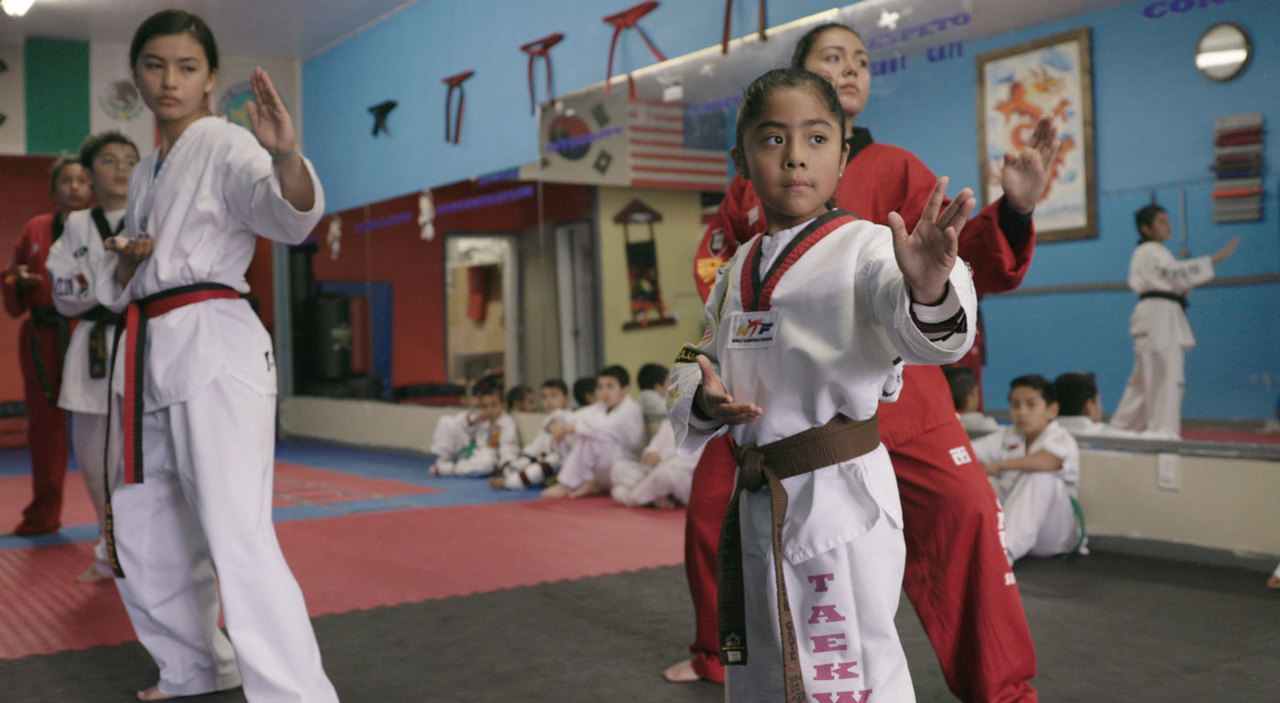 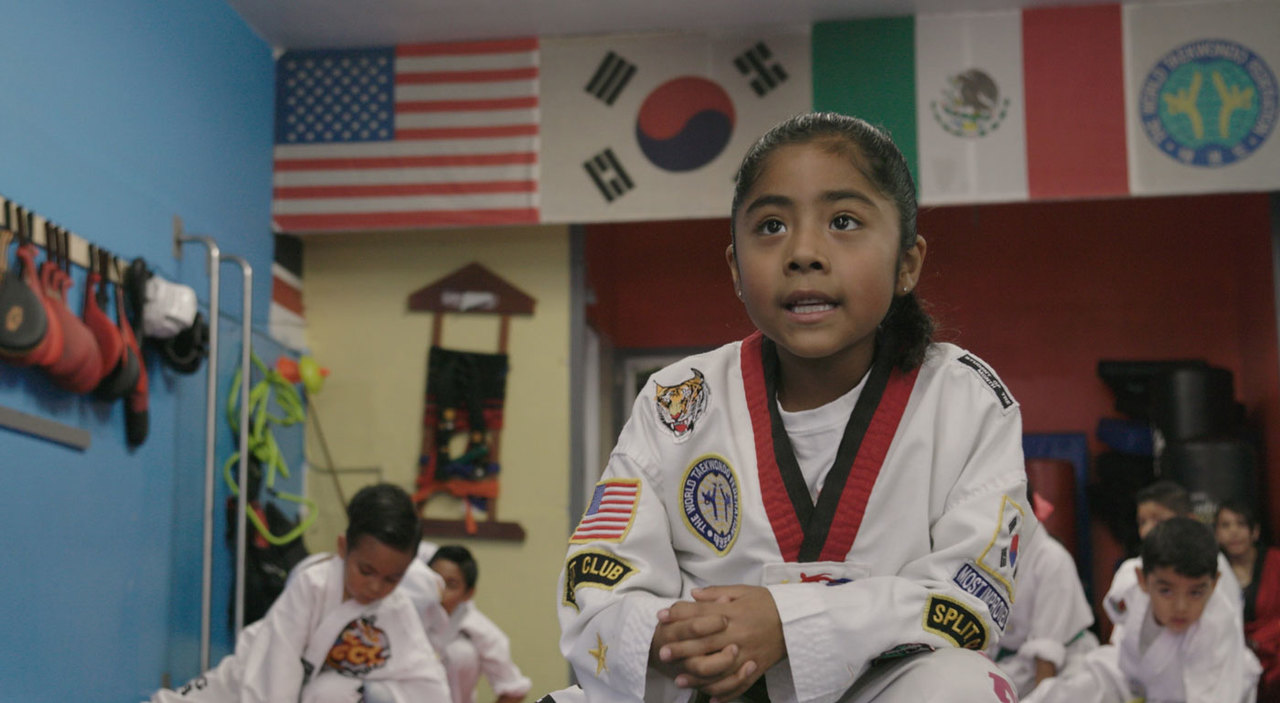 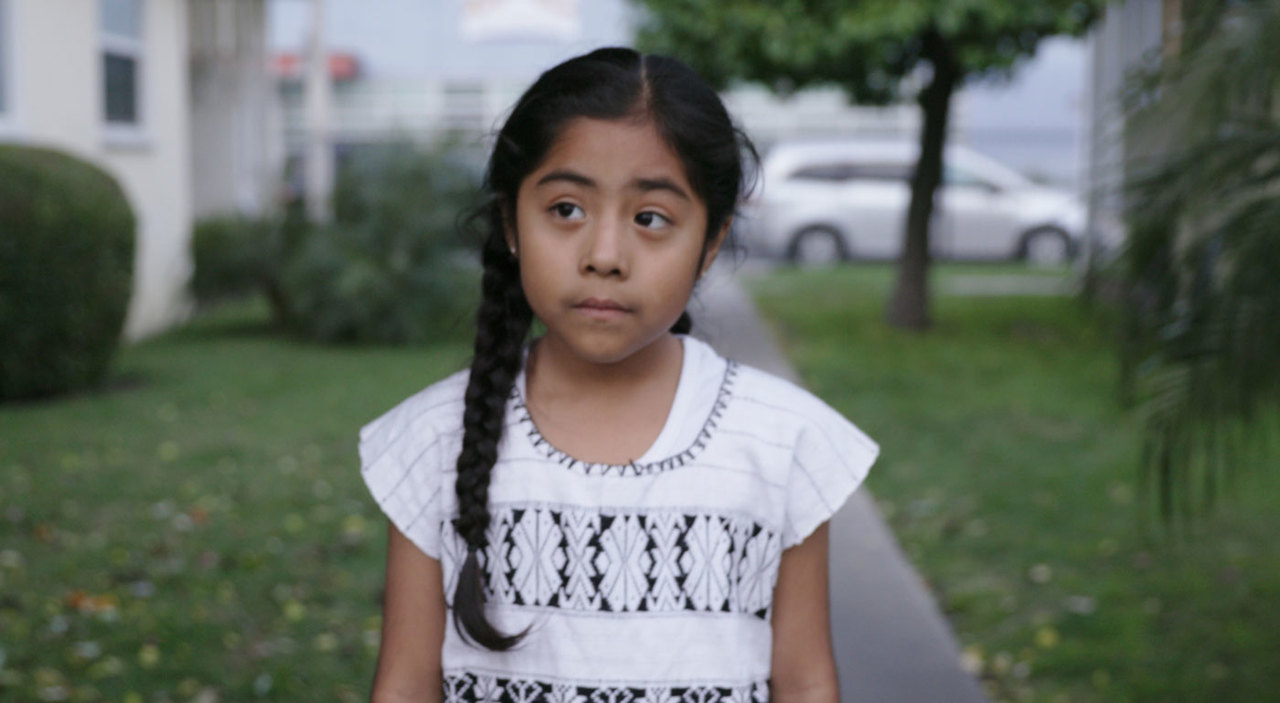