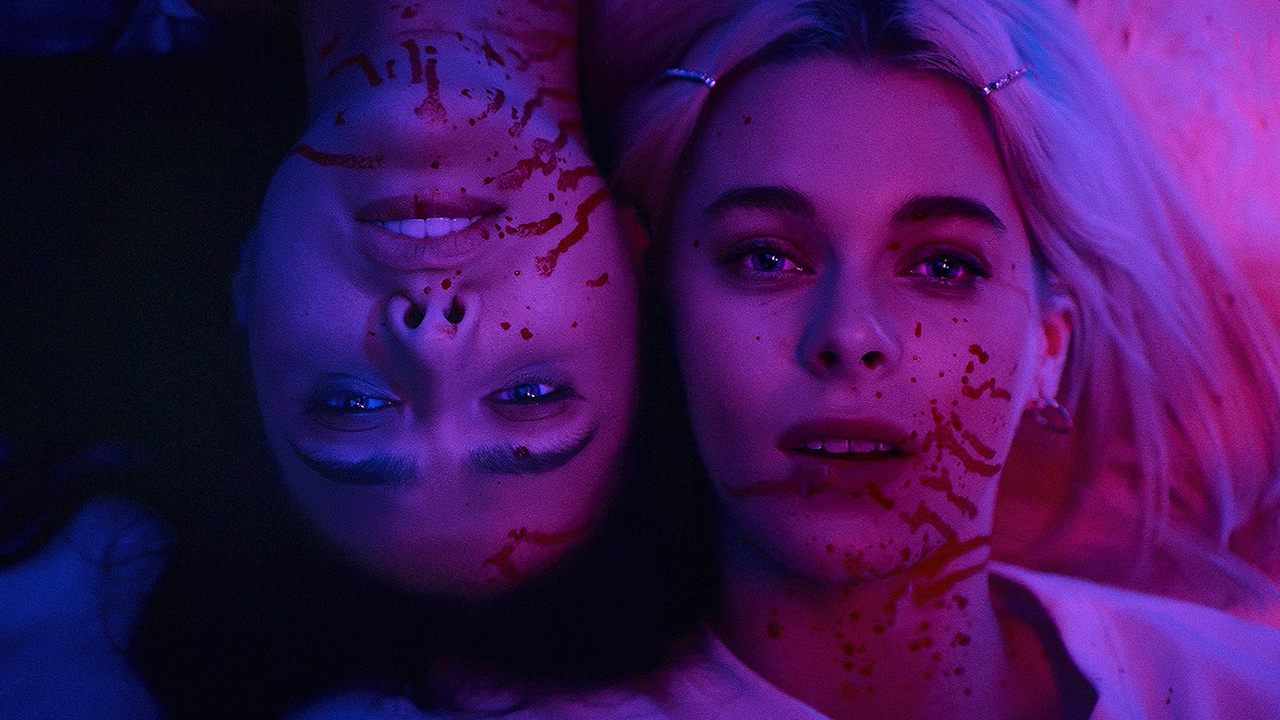 Girls Night In is a satirical horror short based on the Bechdel test. 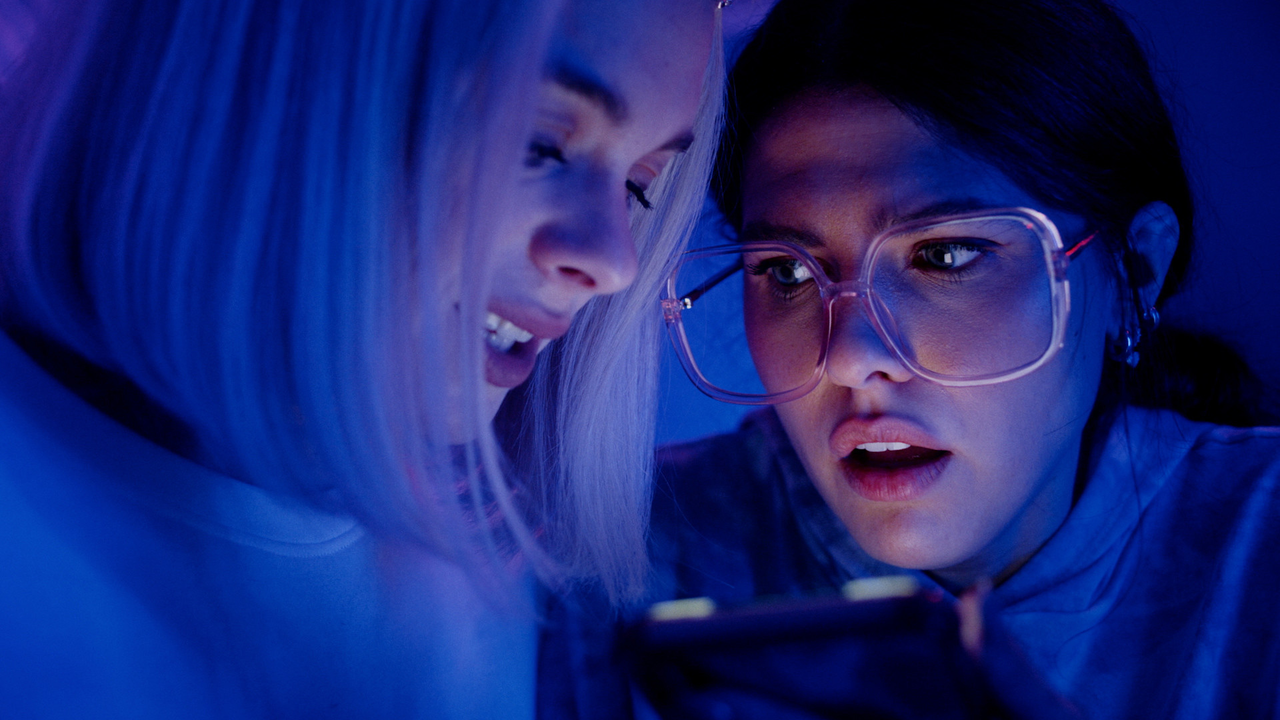 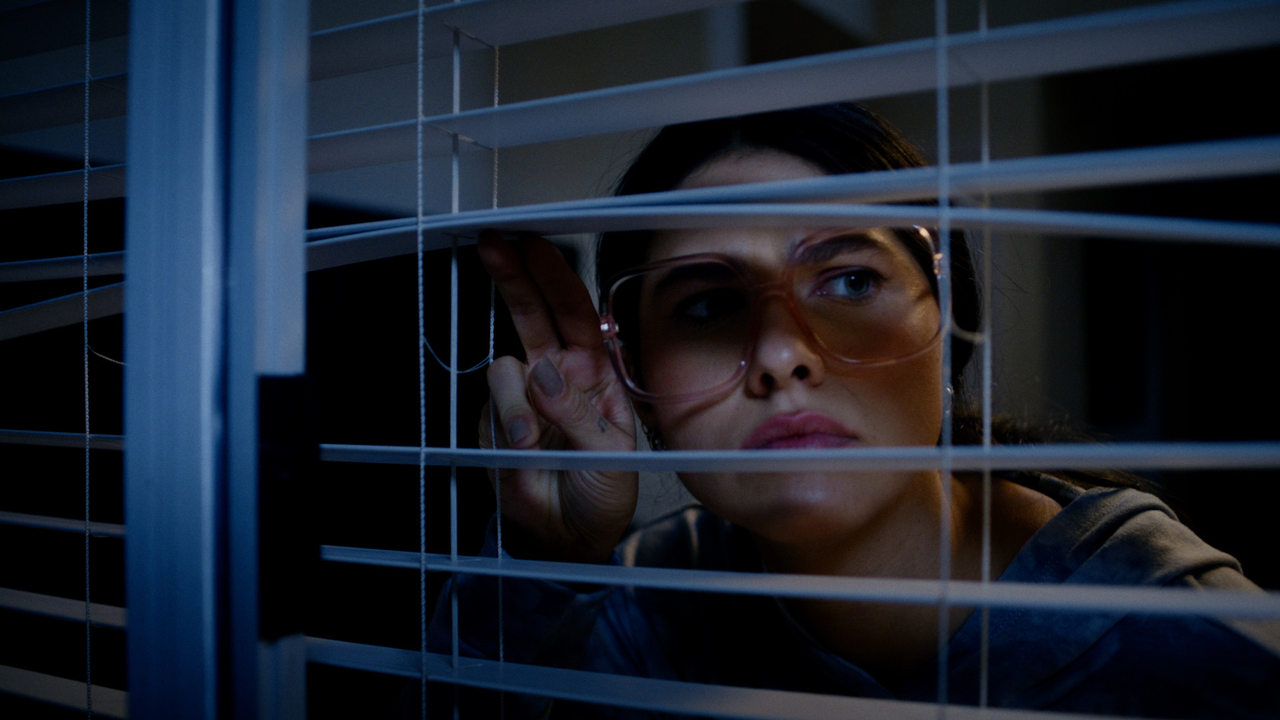 Alison Roberto is an award-winning Director and Creative Director who specializes in original short form content, from concept through post-production. Her recent work for Netflix’s Glow won 3 Promax awards (including the Gold for Best Comedy) and The Chilling Adventures of Sabrina, which received 1.5B interactions on TiKToK.