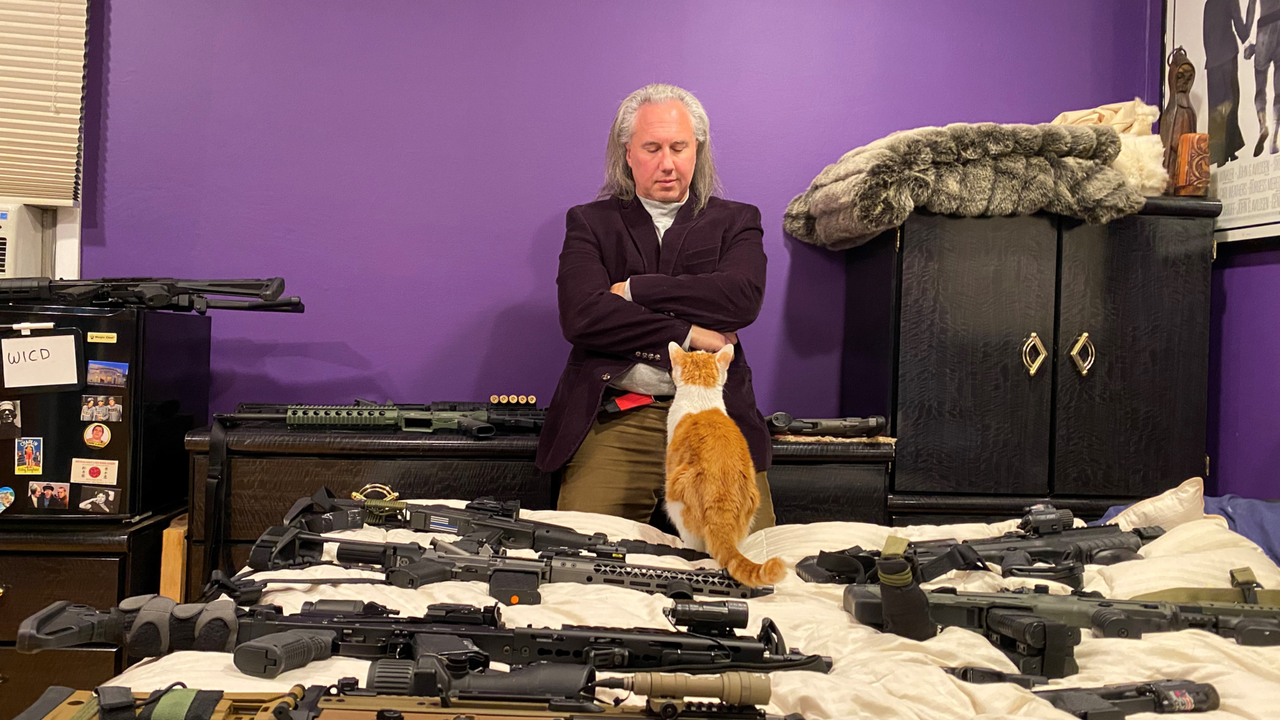 Harley Breite lives a wild life of his own design. Locally notorious in his hometown of Paterson, New Jersey, he runs a thriving criminal defense practice providing legal support to a set of accused offenders that are otherwise deemed unworthy of fair representation. He proudly lives at home with his adoring mother, while wooing his dream partner—a mysterious European woman he met online—with gifts and monthly trips abroad. As his professional life thrives and his personal life wanes, Harley sees only one option to win his Dulcinea over—training and fighting in a Brazilian-held MMA fight.

Tribeca invites you to step into the one-of-a-kind world of Harley, replete with bare-chested glamour shots and tales of glorious bygone days. With inklings of American Movie, Jean-Cosme Delaloye’s Harley stands out as an outrageously entertaining and unexpected portrait of a larger-than-life character.—Liza Domnitz 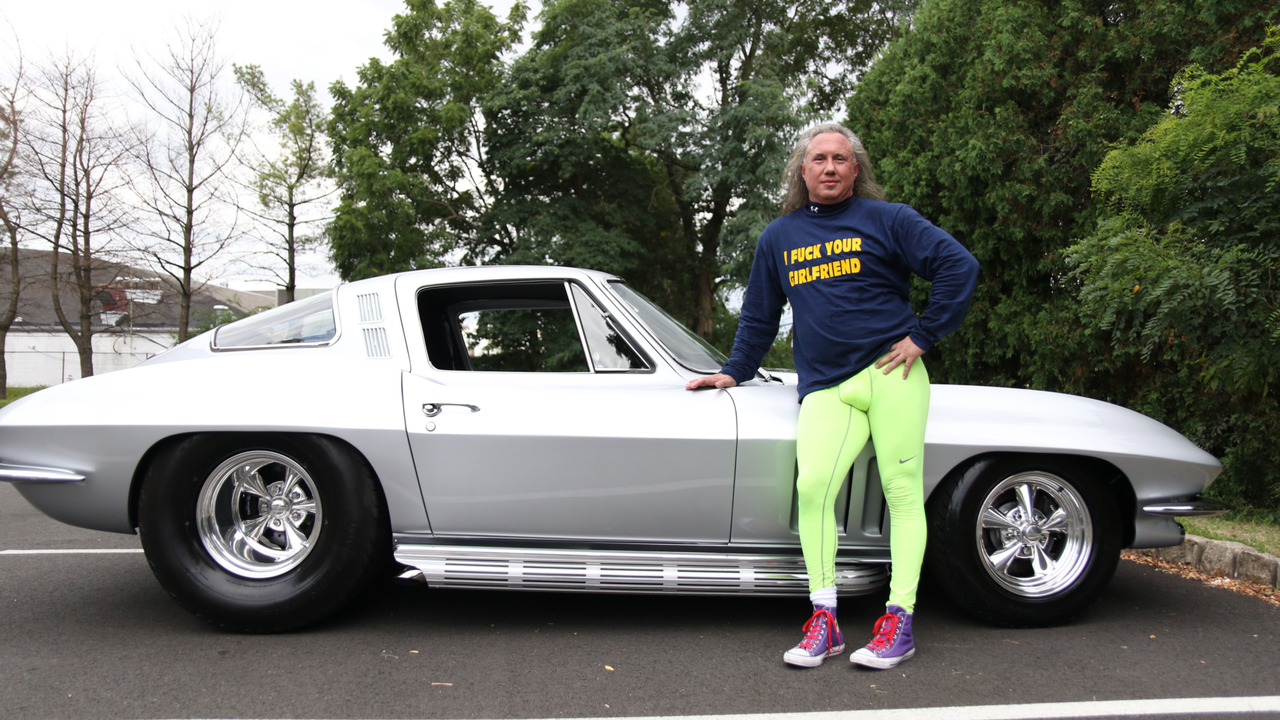 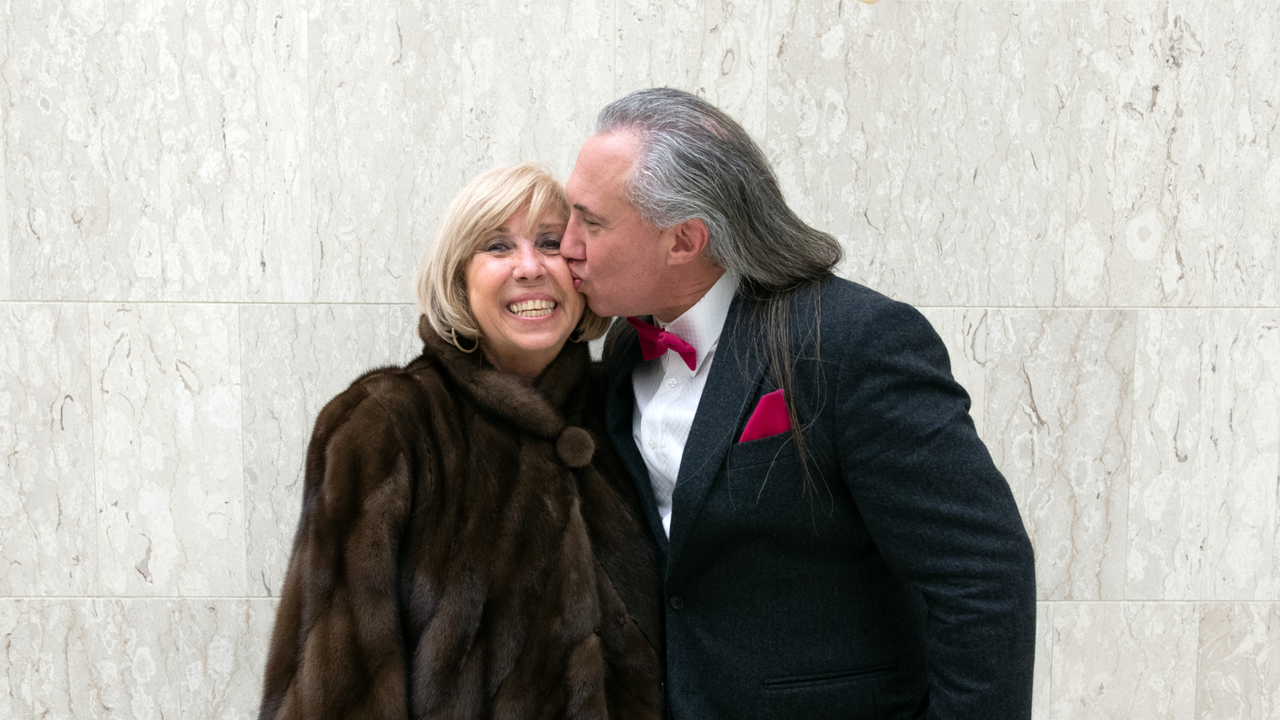 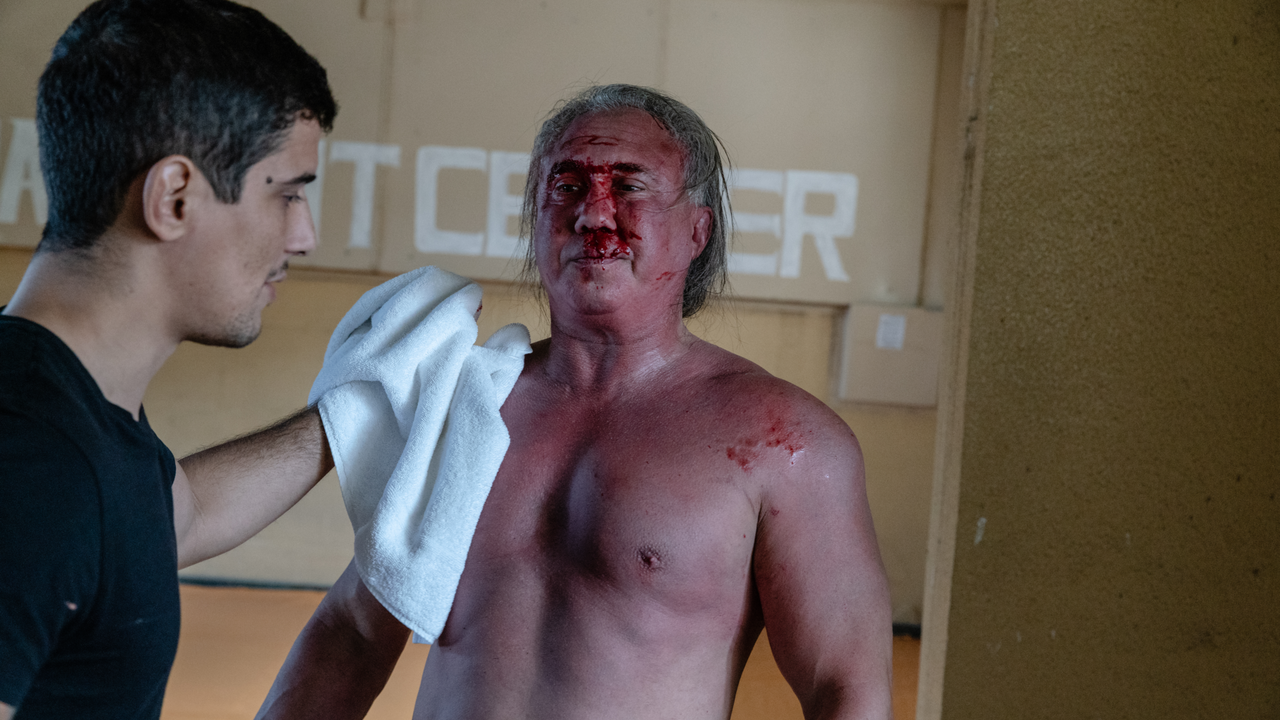 Jean-Cosme Delaloye’s most recent film, Stray Bullet, was released by Netflix in 2018. His previous documentaries include the award-winning By My Side and La Prenda, a film which premiered at Hot Docs. Reyna, his new project, tells the story of a girl working in a gang cemetery in Honduras.