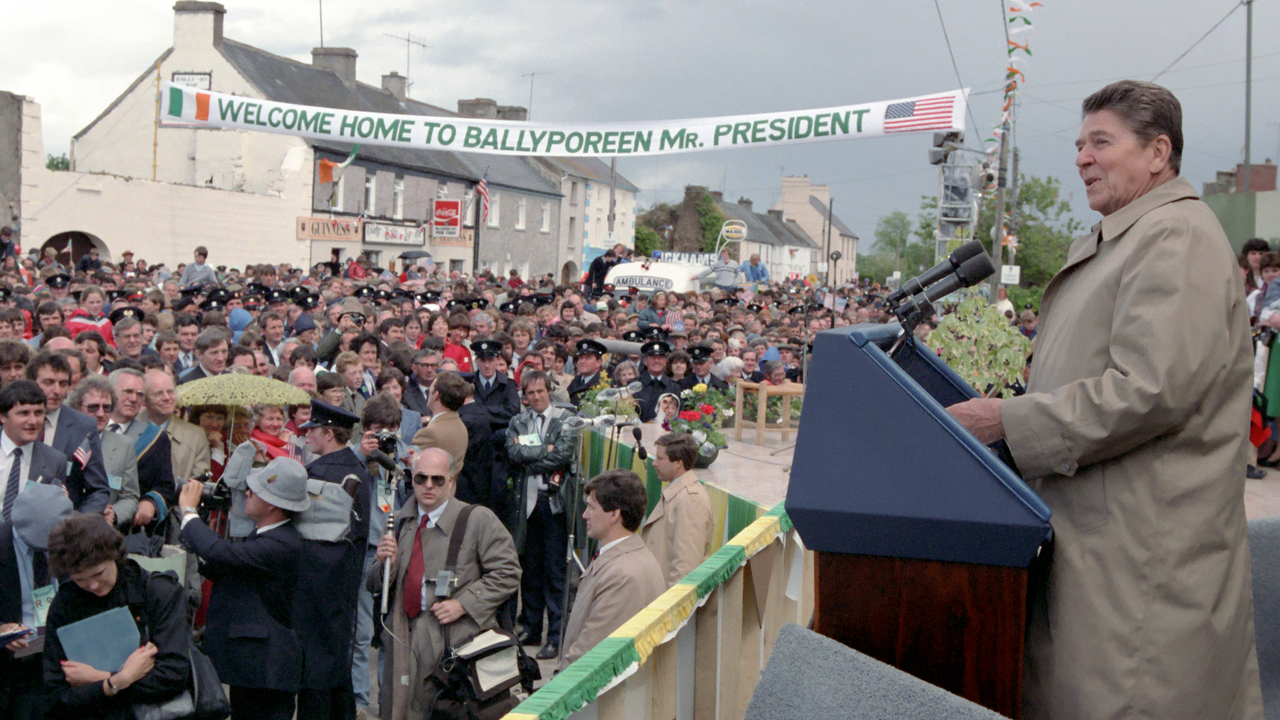 Comedy, Documentary
When U.S. President Ronald Reagan makes a visit to his ancestral home in Ireland, the tiny, anonymous Tipperary village is thrust into the world spotlight. Ballyporeen would never be the same. 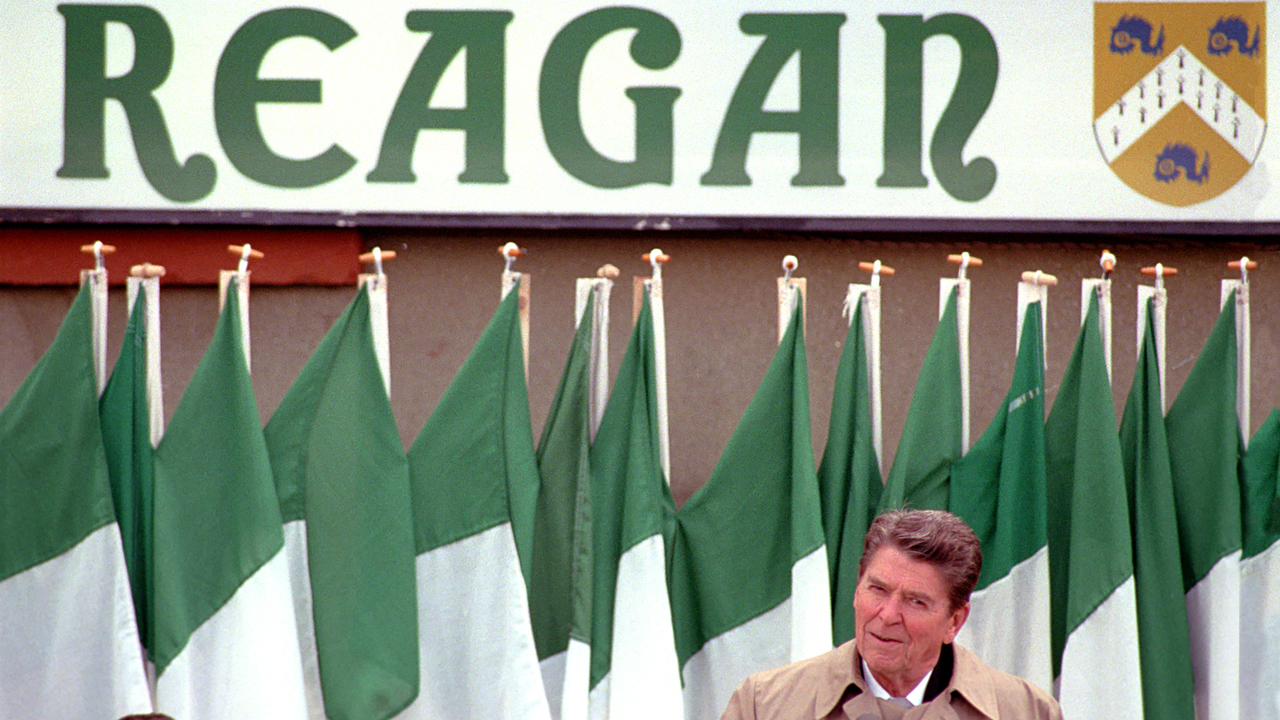 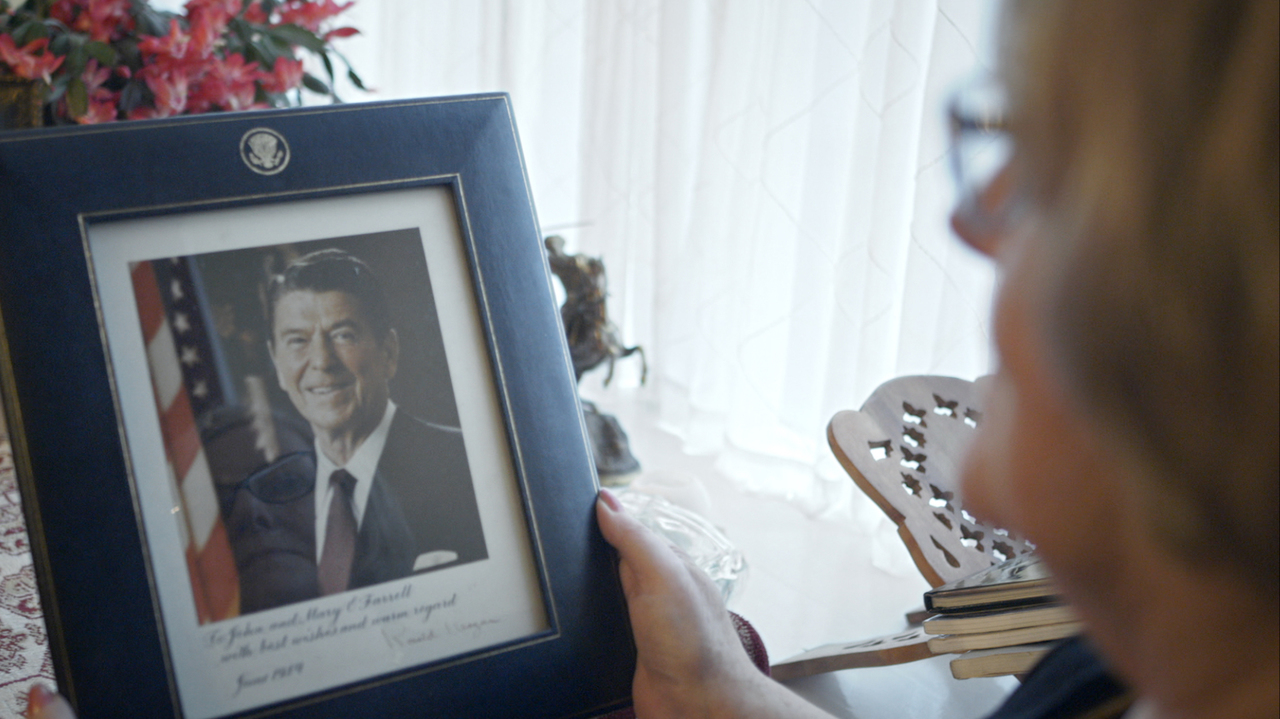