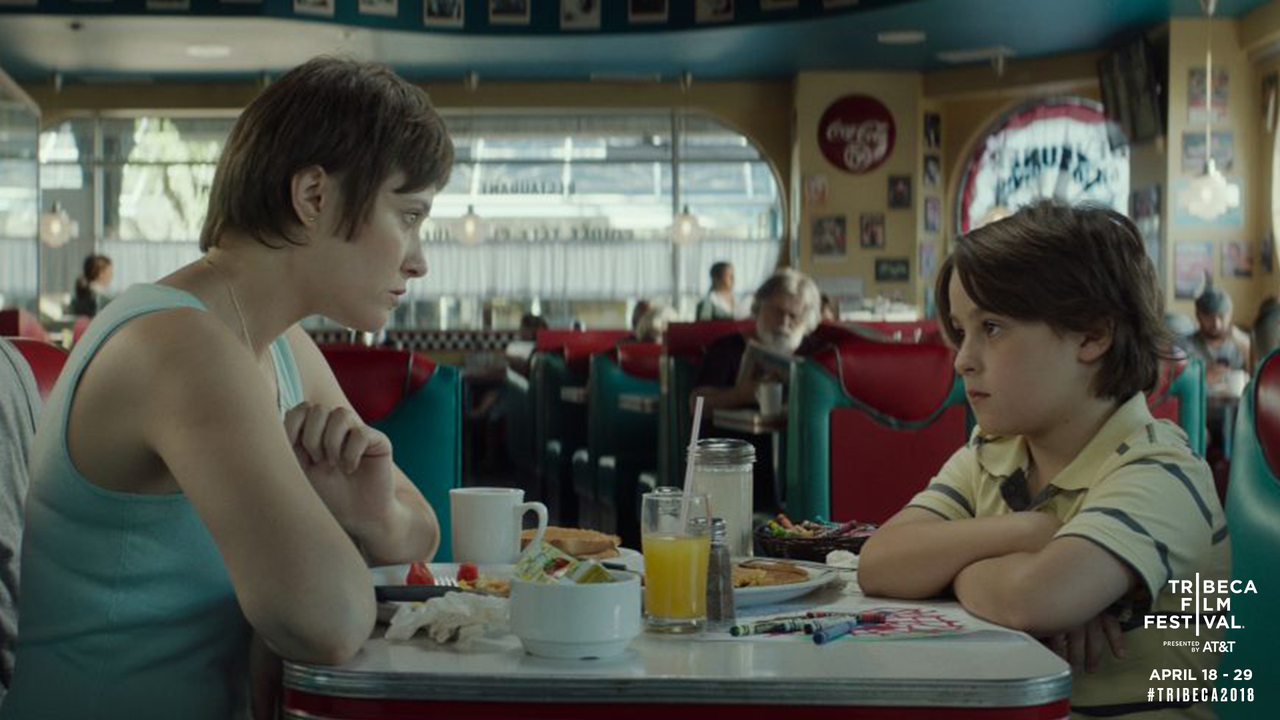 Drama, Female Director(s), First Time Filmmaker, Female Screenwriter(s)
Mara, a young Romanian mother and nurse who moved to the United States several months ago for work, has, it seems, already become accustomed to the suspicious, questioning glances and remarks that are part of the fabric of her life in America. By morning, she’s getting vaccinated—the doctor adds a flu shot without her consent—by afternoon, she’s taking her nine-year-old son to look at schools and working on her green-card application—while fending off advances from her self-righteous immigration officer—and by evening, she’s simply trying to keep the peace with her new husband, a former patient she met just a few months prior.

Lemonade, Ioana Uricaru’s understated directorial debut, depicts one 24-hour period in Mara’s life, honing in on a series of encounters, both quotidian and extraordinary, both indignities and quiet triumphs. Despite its microscopic focus, Lemonade gestures to the widest, all-too-relevant themes of the pressure to assimilate and the ways in which immigrants are treated as other in this country. Executive-produced by Palme d’Or winner Cristian Mungiu and starring Mãlina Manovici, of Mungiu’s Graduation, Lemonade marks the emergence of a quietly compelling new voice. 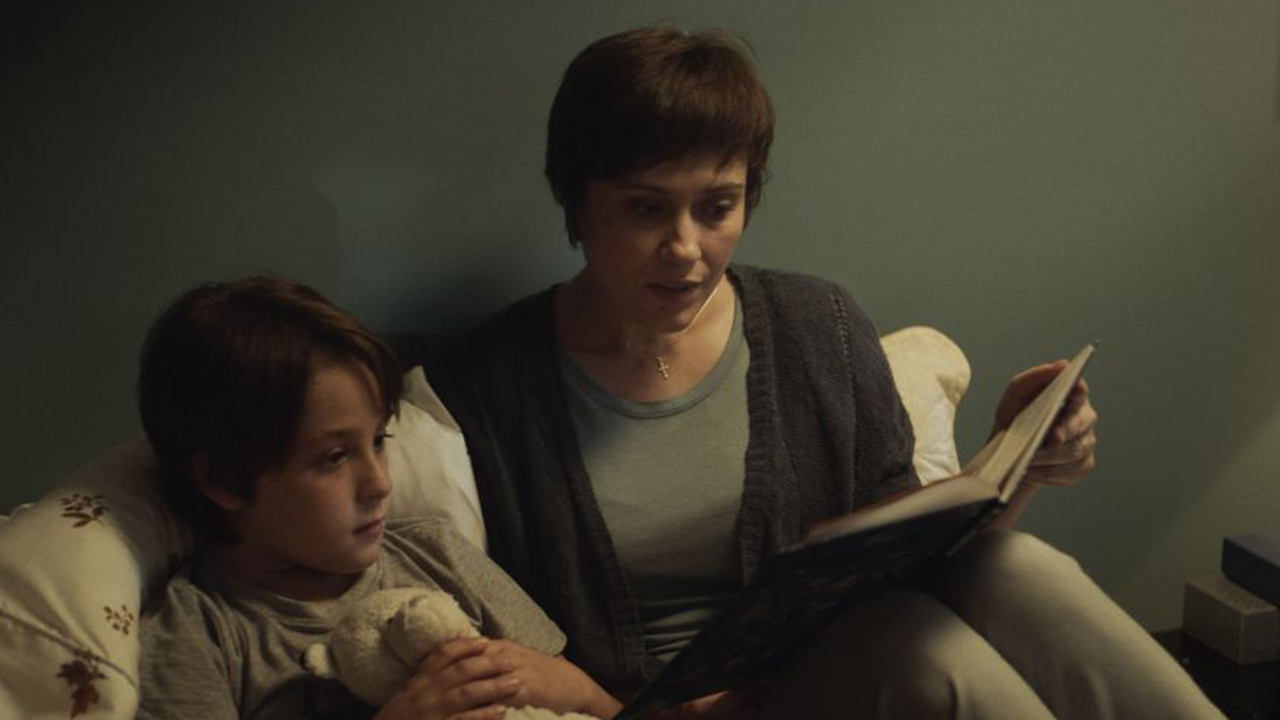 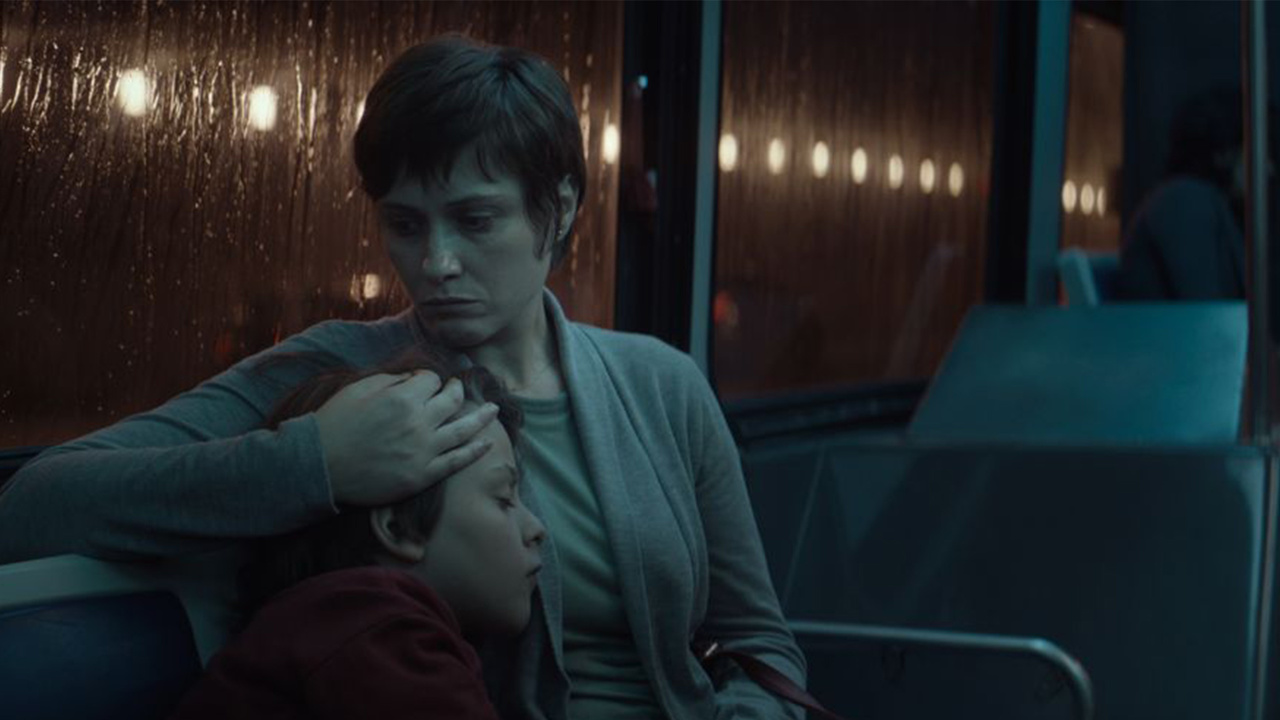 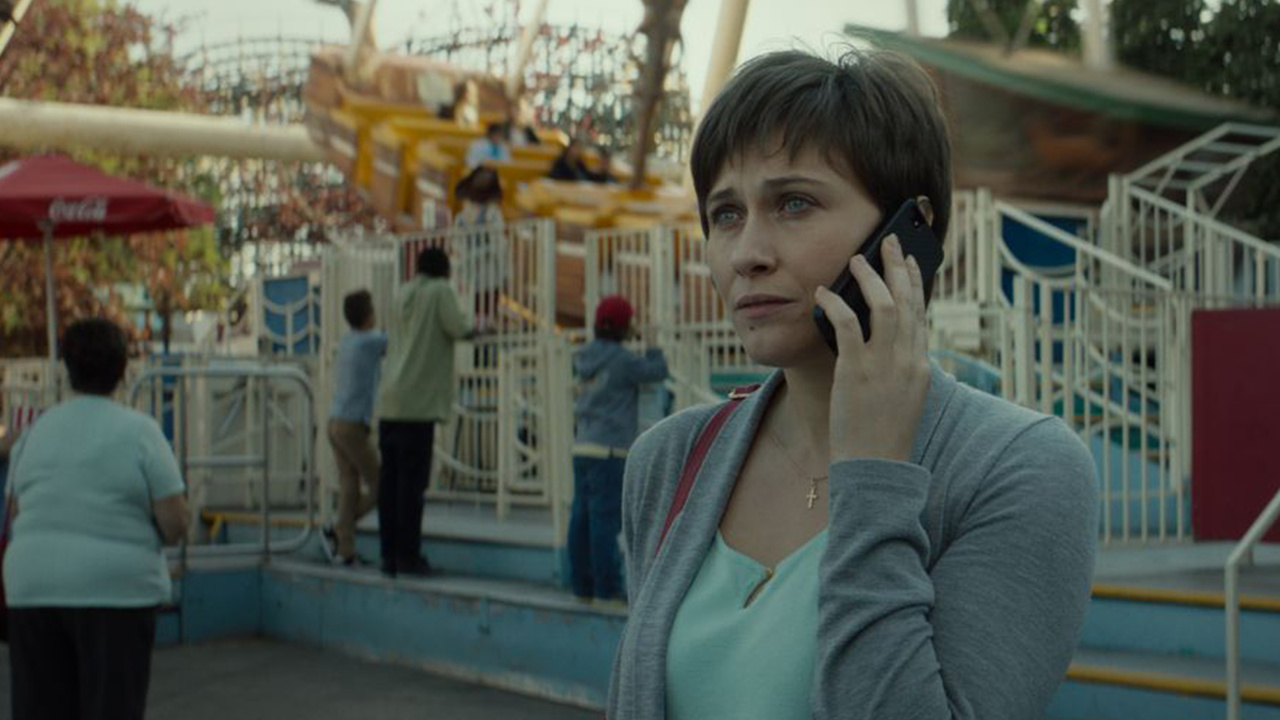