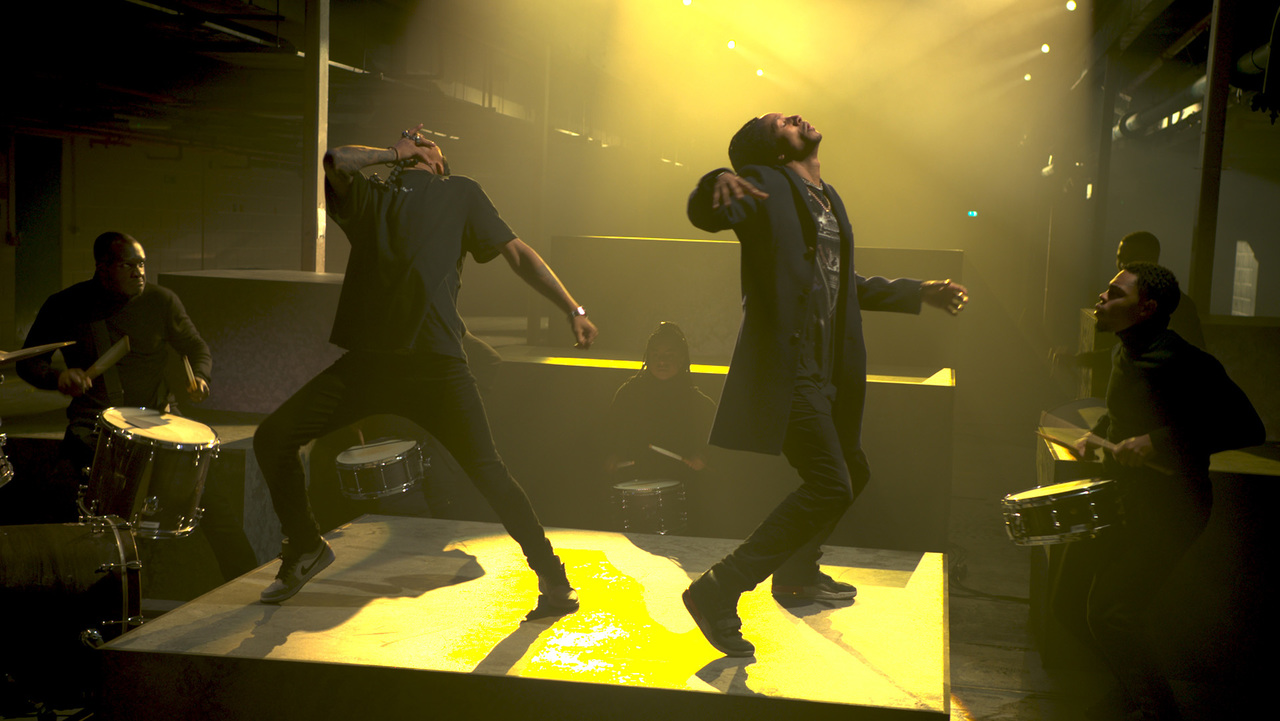 In the 1940s, the Nicholas Brothers performed a dance routine so seminal it prefigured hip hop by 3 decades. Contemporary dancers Les Twins choreograph and perform their homage to the original. 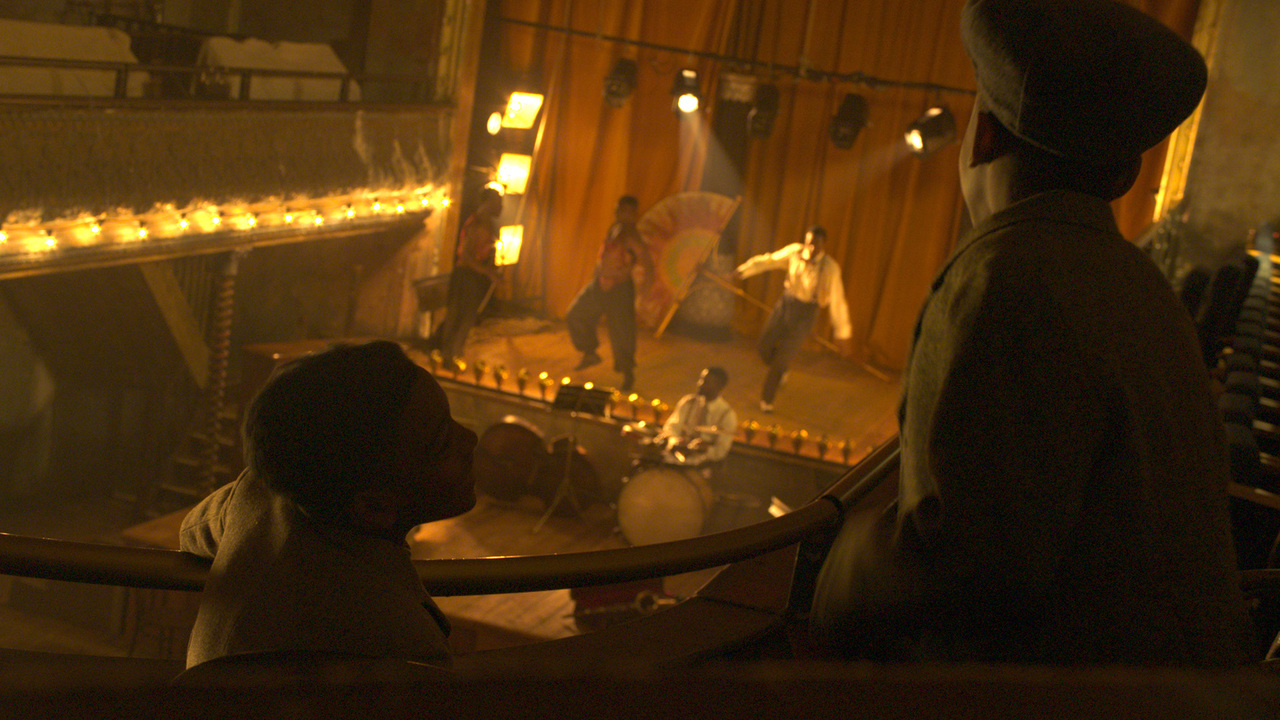 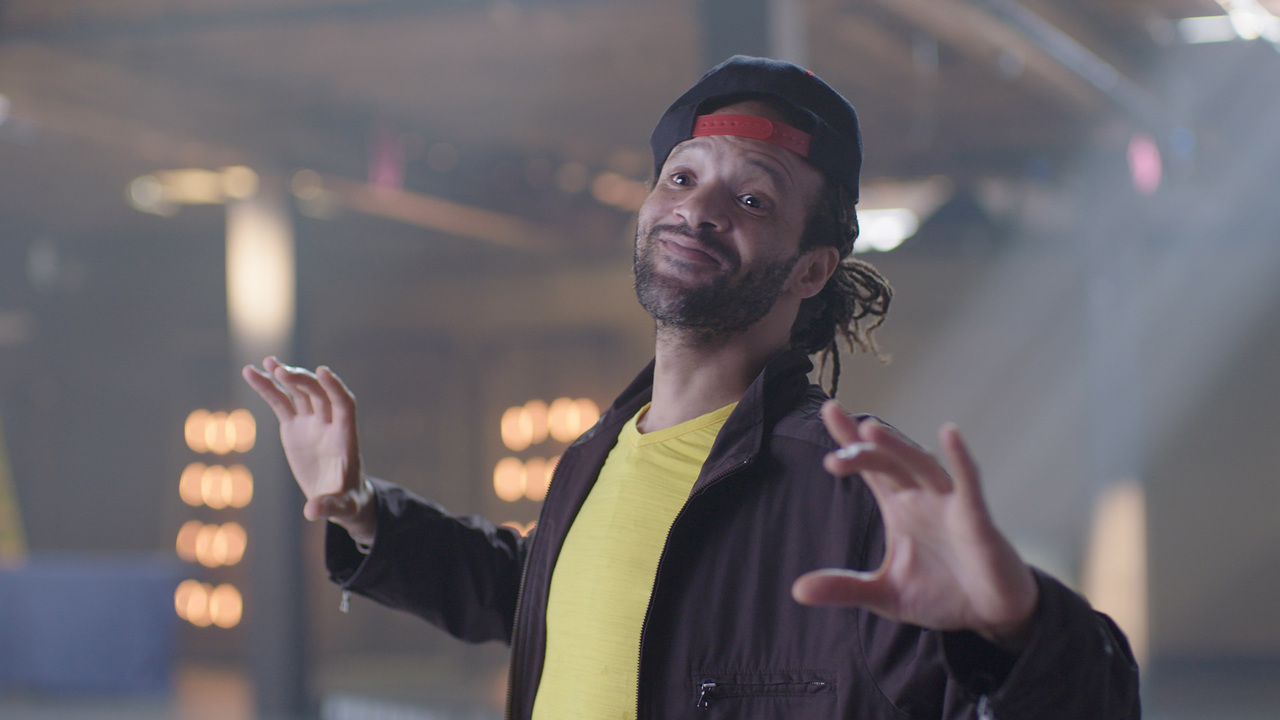 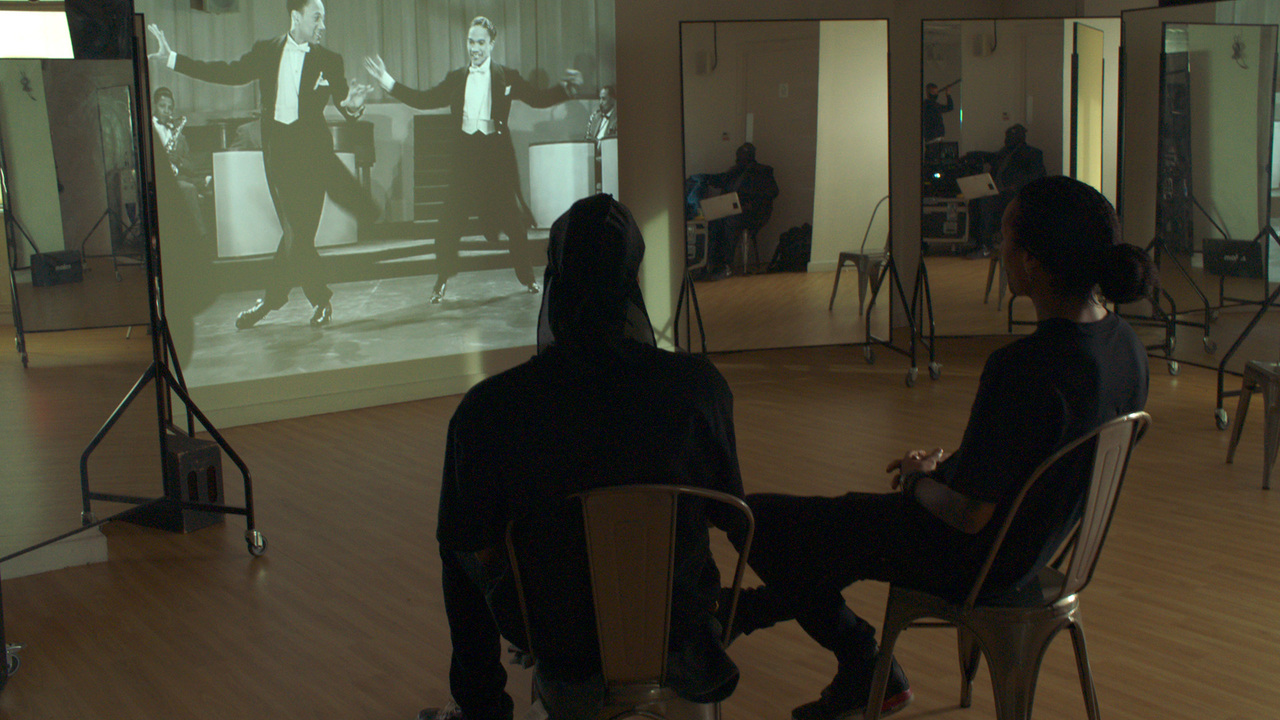 Michael Shevloff's career began in England working on films such as Empire of the Sun and Full Metal Jacket before serving as showrunner on TV series such as Expedition: Africa and Top Gear USA. Recent documentary credits include 1: Life On The Limit, Michael’s directorial debut, Mosley and Bobcats on Three.