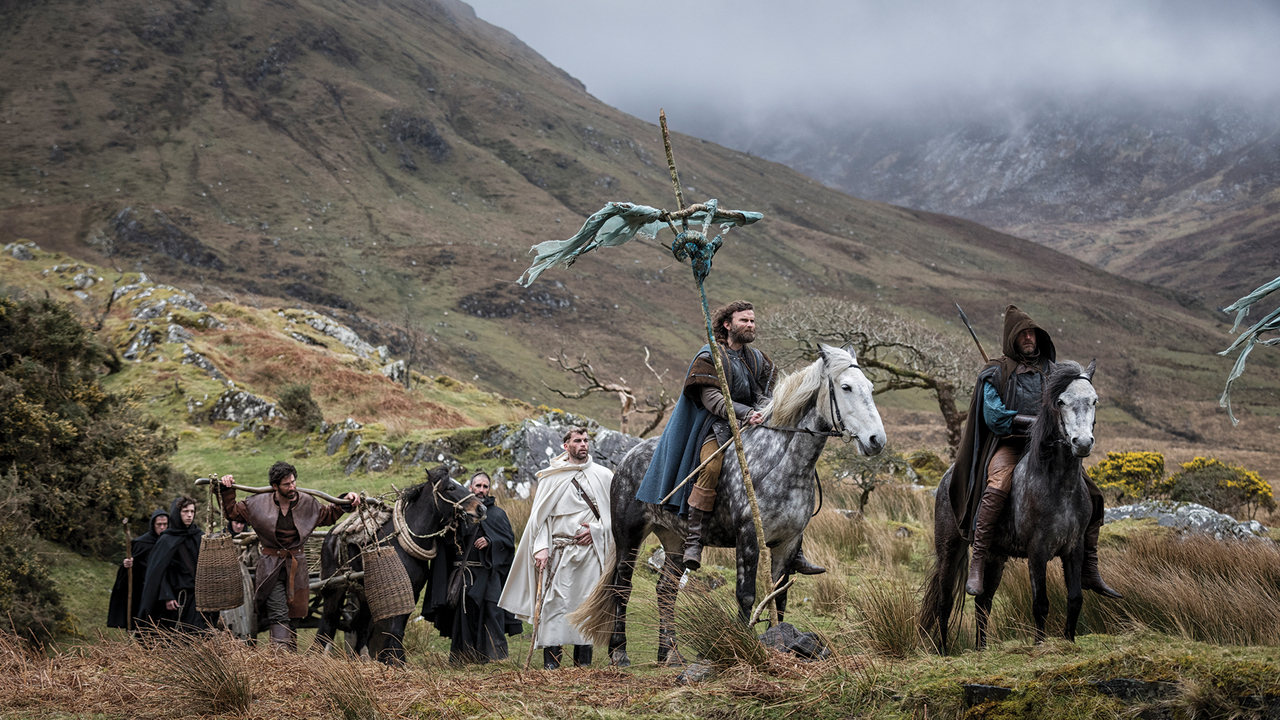 Drama, Action
A small band of Catholic monks keep to a solemn routine on a remote Irish coast. Then a stranger arrives. He comes wearing the white robes of the Cistercian order, bearing papers, and demanding the unthinkable. The Irish have no room to argue. “Rome has spoken,” says the Cistercian. “There is no debate.” From this foreboding prologue, director Brendan Muldowney creates an extraordinary period drama crossed with action-laced road movie.

Travelling through a 13th-century Irish countryside filled with warring clans and Norman conquerors, the monks bring their land’s most sacred relic to Rome. The pilgrimage offers the group’s youngest member a profound lesson, one of religious fervor, and the savagery of men who see themselves as soldiers with a cause, who train their ambition on a single, powerful object. Tom Holland (soon-to-be Spider-Man), Richard Armitage (The Hobbit), Jon Bernthal (The Walking Dead, Fury) and Stanley Weber (Outlander) star in this thrilling, viscerally violent dissection of faith, fear, and the critical juncture where they meet. 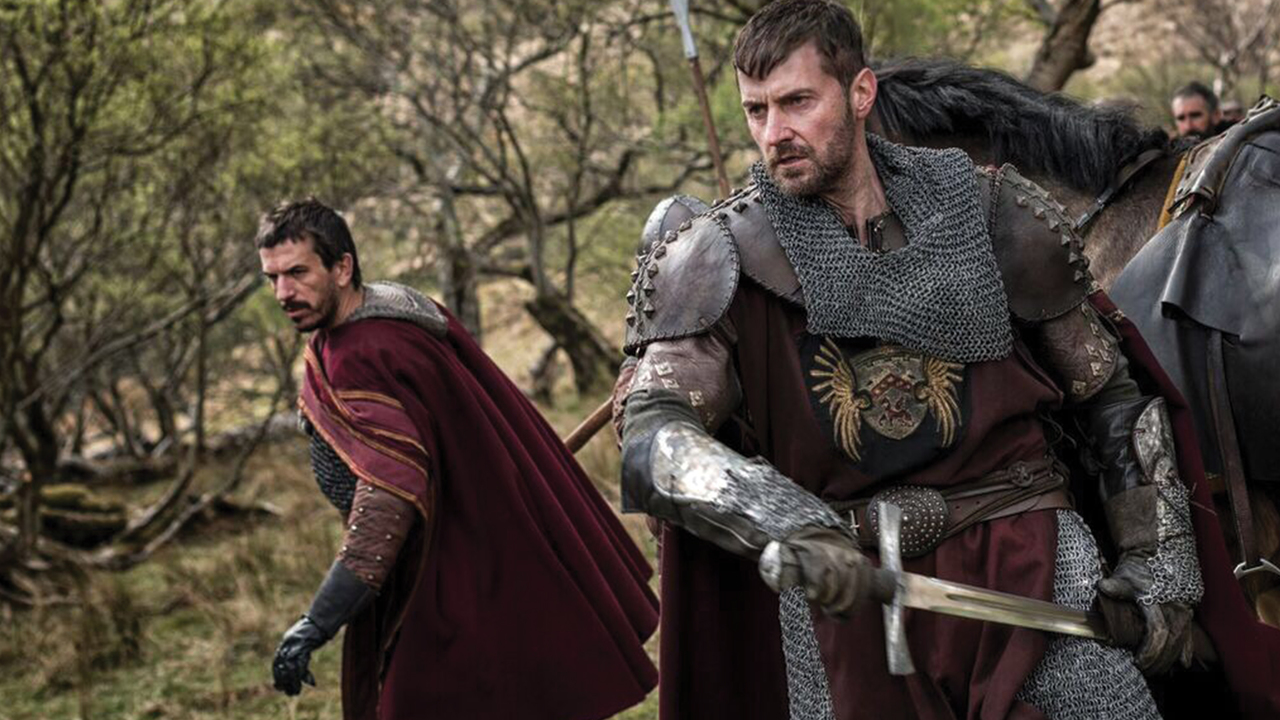 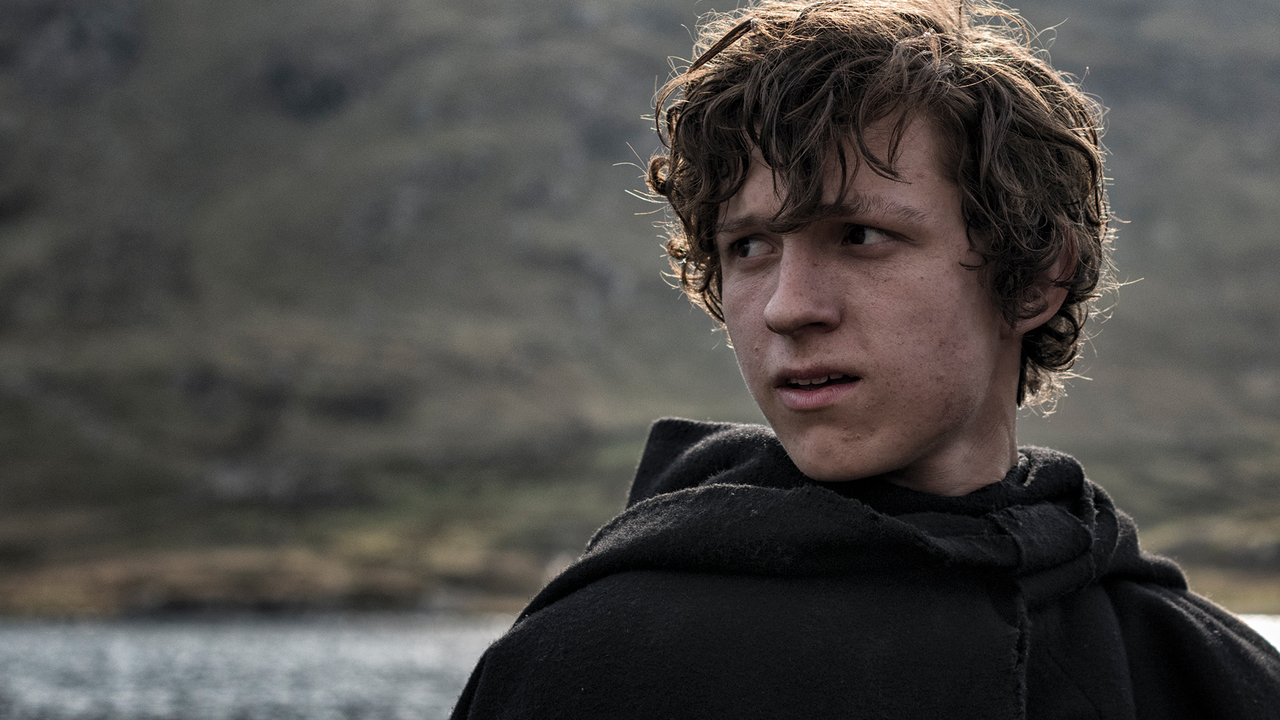 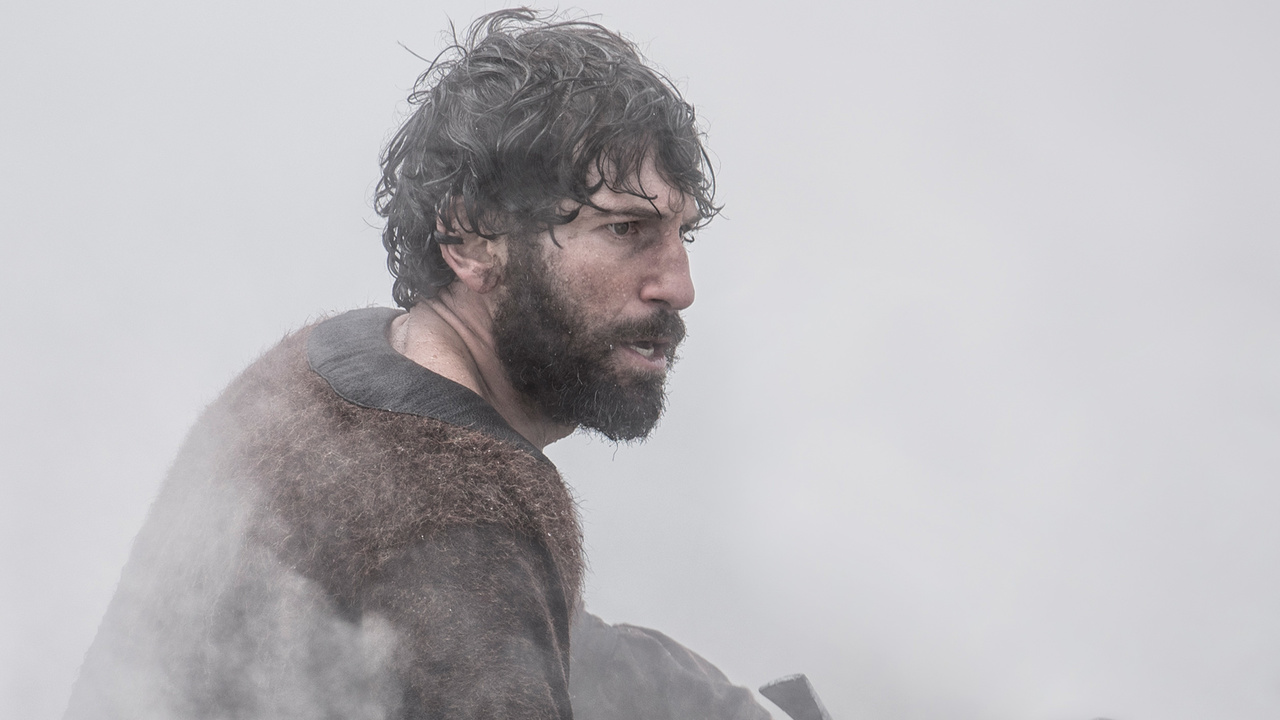