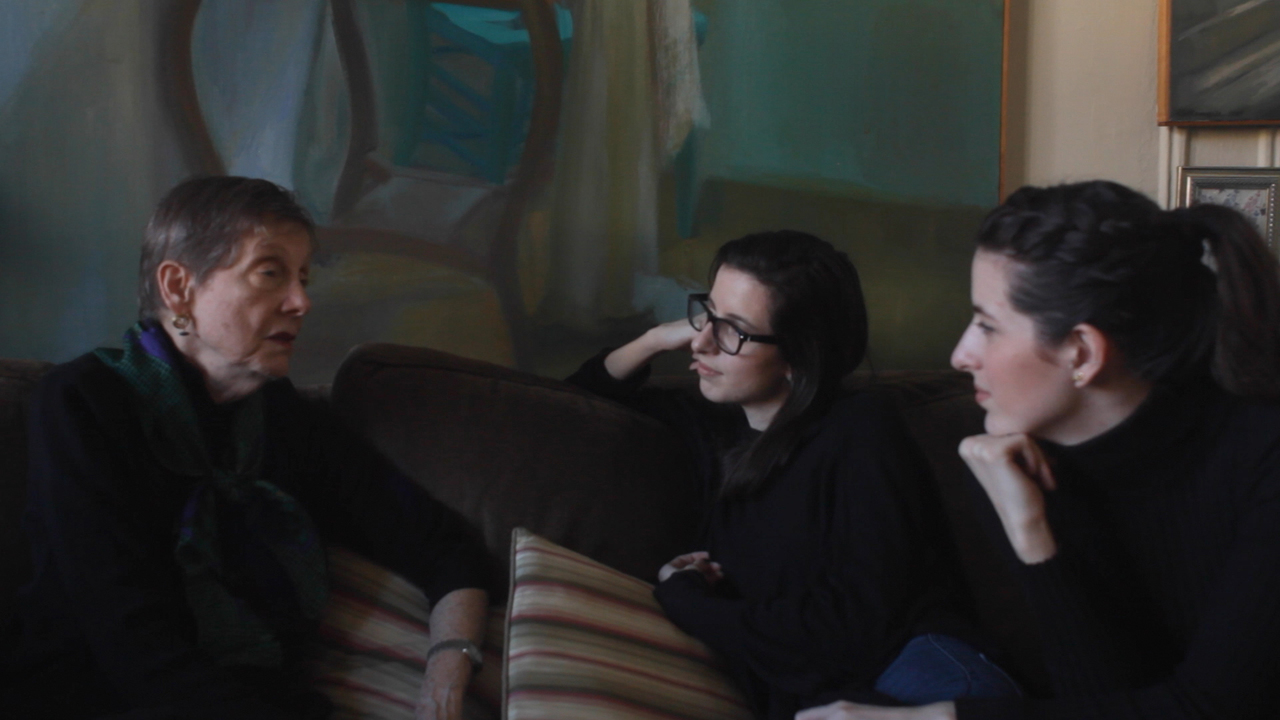 Female Director(s), Comedy, New York, NY Director(s)
Improvised vignettes from an Upper West Side Shiva, exploring the absurd, mundane, sad and spiritual. There will be lox.

Screening with Tribeca N.O.W. Showcase B 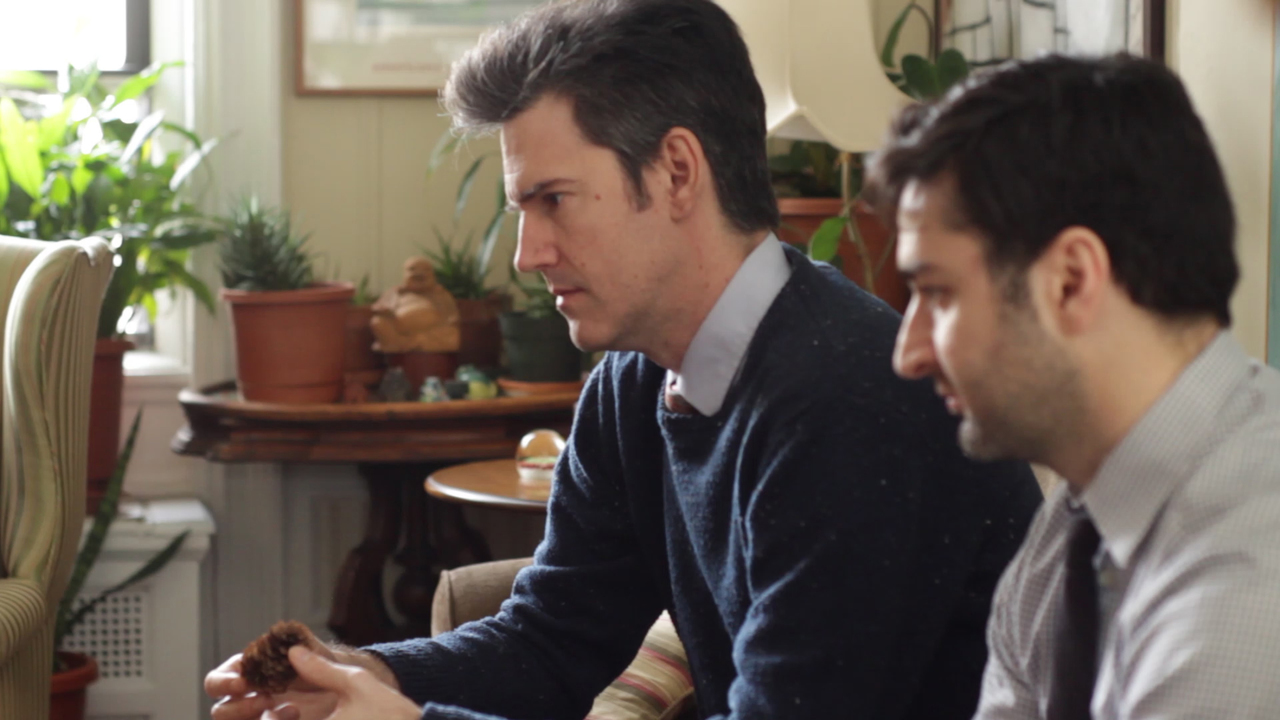 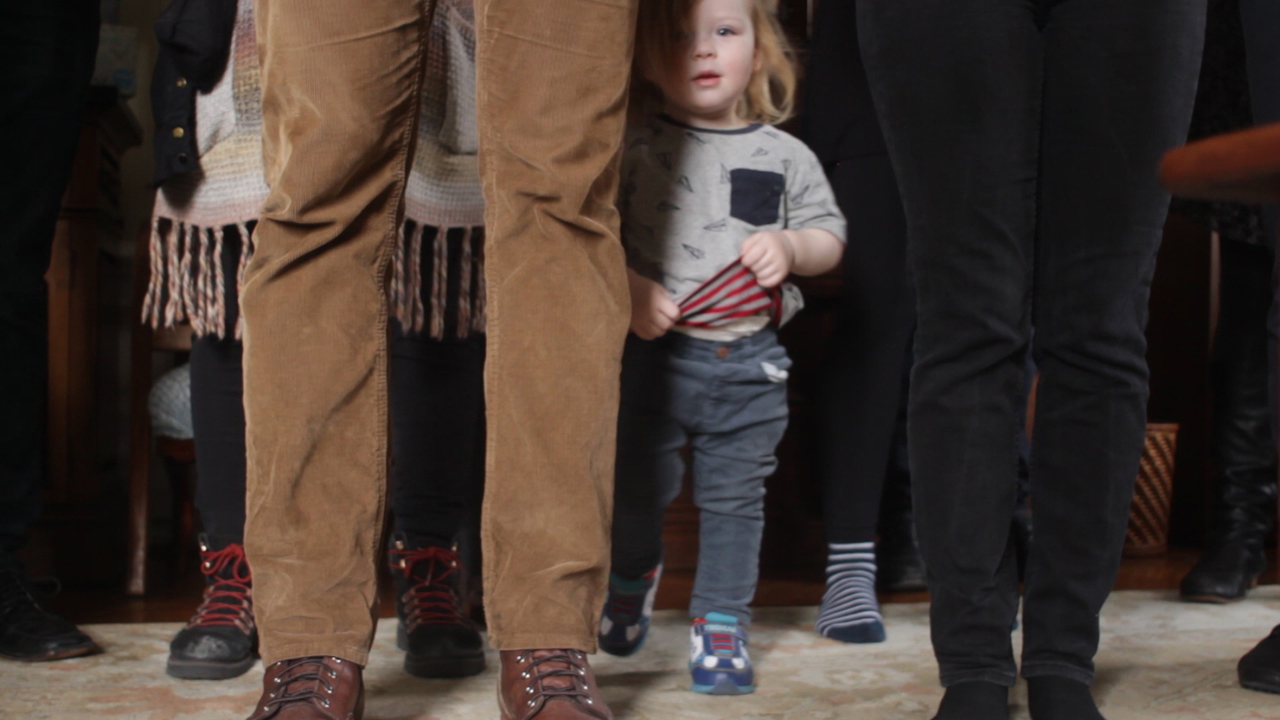 Jeff Seal is a comedian and filmmaker. His videos on dumpster diving and train hopping both made it to the front page of Reddit. Seal is a graduate of the Clown Conservatory and studied mime in Paris. Shaina Feinberg’s award-winning feature film, The Babymooners, blurred the lines between documentary and fiction. She made a cha cha album called “Everyday I Cha Cha Cha.” Chris Roberti is an actor and writer who can be seen in Broad City (Comedy Central), and High Maintenance (HBO). He performs throughout the city in places such as the Peoples Improv Theater and UCB. Chris Manley made an award winning film, The Babymooners. He is a founder at Bankrukt Productions and has had a hand in making over 150 short films as part of the creative team.