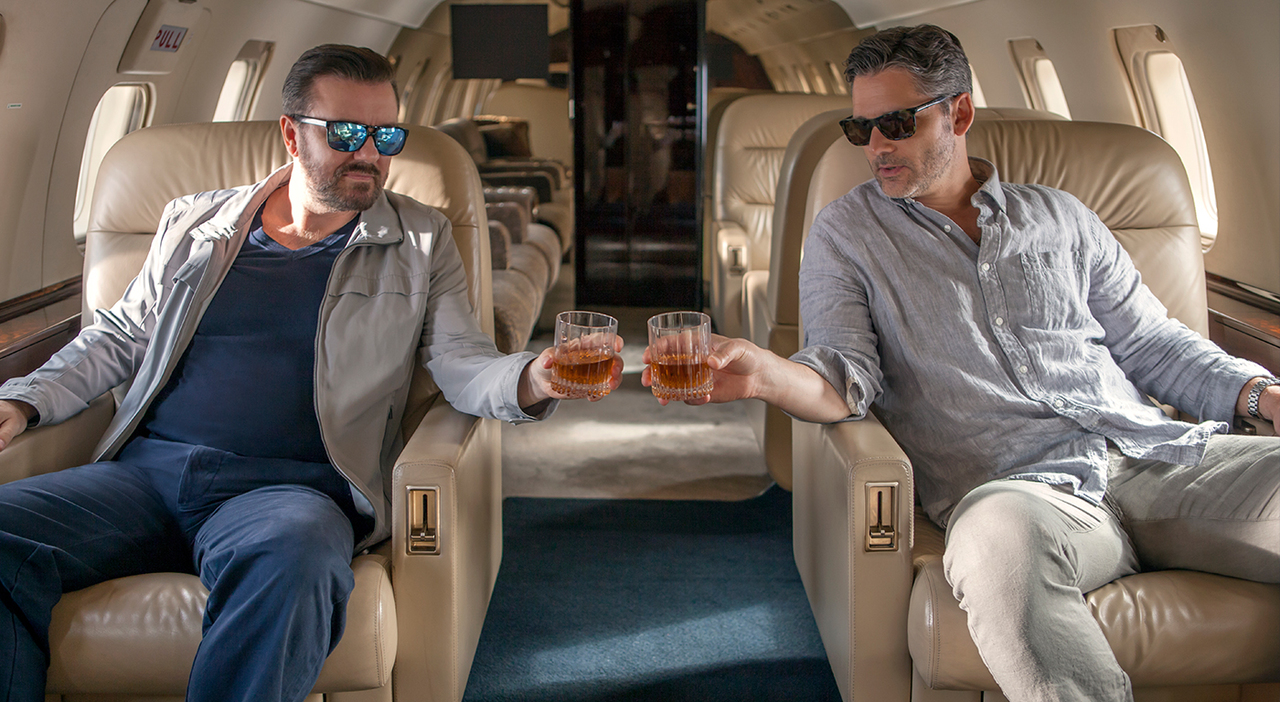 Comedy
American politics and media are aptly satirized in this feature by firebrand comedian Ricky Gervais. A pretentious radio journalist and his ineffectual technician botch an assignment in South America, and decide to fabricate an on-the-scene story while hiding out in a New York City apartment. This scheme spirals out of their control when their escalating story becomes a national headline.

Ricky Gervais
Ricky Gervais has written, directed, produced and starred in Cemetery Junction, The Invention of Lying, and starred in Ghost Town. In 2010, Gervais was asked to be the first host of the Golden Globes® since 1995, for a broadcast seen by an estimated 250 million.

Stacey Wilson Hunt
After serving as Awards & Special Projects Editor/Senior Editor at The Hollywood Reporter for more than five years, Stacey Wilson Hunt was appointed New York Magazine and Vulture’s first-ever Hollywood Editor. With a master’s degree in journalism from Columbia University, the Portland, OR native has worked for a number of notable magazines and served as an executive producer and the host of THR's award-winning roundtable series, Close Up with The Hollywood Reporter. Wilson Hunt has been awarded various commendations for her work including FOLIO, Society of Professional Journalists and L.A. Press Club awards. She is also a frequent moderator of industry panel events such as for the SAG-AFTRA Foundation and Paley Center for Media. 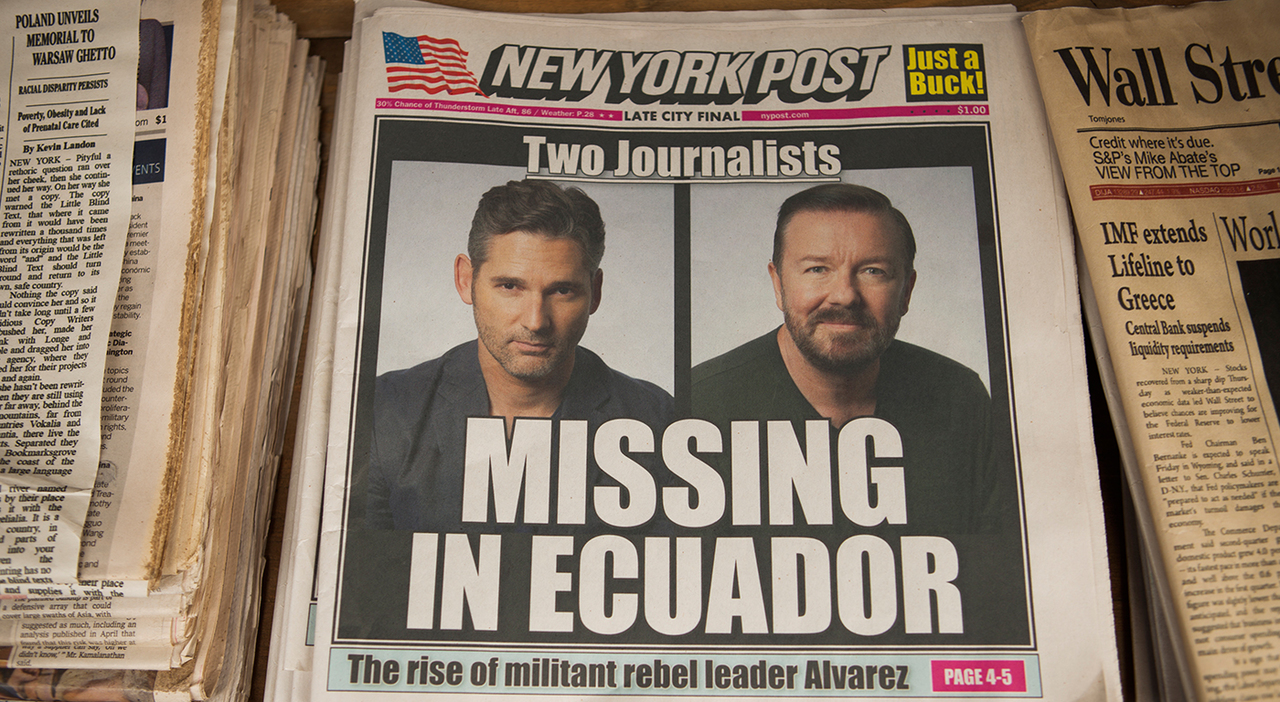