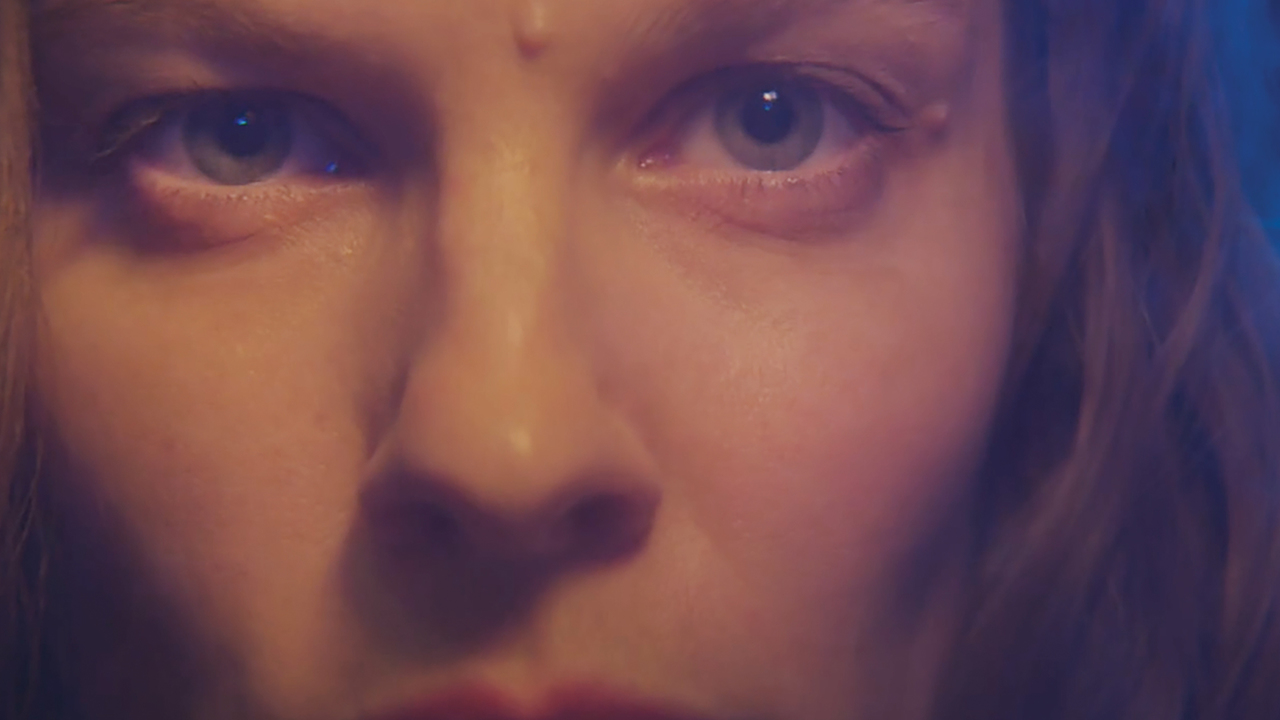 Drama, Action, Comedy, New York, TFF Alumni
American flight attendant Gina (Lindsay Burdge) arrives at each new destination in a state of emotional paralysis following her lover’s suicide. But she snaps out of her funk when she meets the sophisticated and charming Parisian bartender Jerome (Damien Bonnard) and hastily moves to his home city. Blinded by unrequited love, Gina teeters on the edges of heartbreak and sanity when an old flame of Jerome’s suddenly reenters his life.