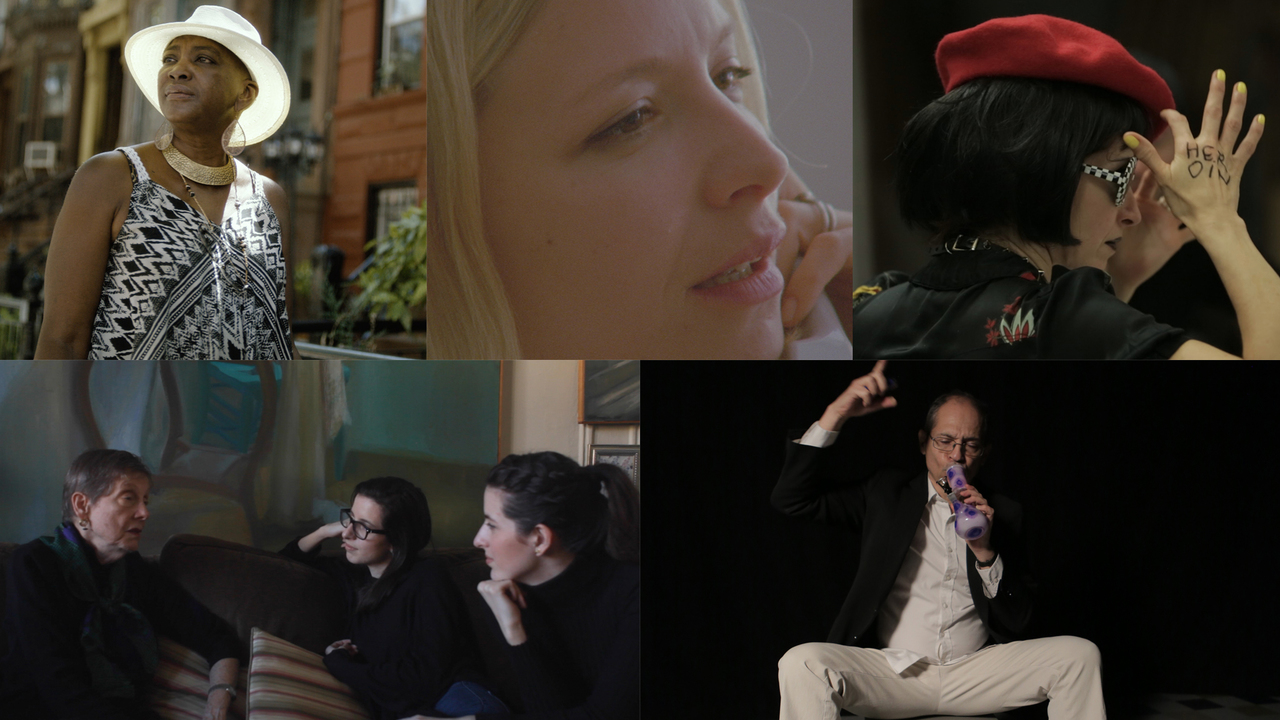 Program Includes:
Shiva
Improvised vignettes from an Upper West Side Shiva, exploring the absurd, mundane, sad and spiritual. There will be lox.

I LIVED: Brooklyn
I LIVED: Brooklyn was created by director/cinematographer Jonathan Nelson and audio producer Danielle Andersen. Nelson and Andersen both live in Brooklyn and I LIVED was born from a desire to investigate the intricacies of place and identity in the borough’s distinct neighborhoods.

Phone Calls
Phone Calls is an anthology series of conversations exploring the way people speak to each other when not face to face. Free of physical proximity, a space is born in which personal truths and, often times, ugliness is unleashed by those closest to you as well as those most foreign.

Heroin
For an artist, free will is just an illusion. Heroin explores the creative process, inspiration and alternative reality of an artist.

The Show About the Show
The Show About The Show is Caveh Zahedi’s self-referential scripted meta-series about a Brooklyn filmmaker trying to make a TV show. Co-starring Alex Karpovsky, Eleonore Hendricks, Dustin Defa, and a who’s who of Brooklyn’s independent filmmaking community, it tells the story of everything that can and does go wrong in trying to get a television series funded, produced, and distributed.