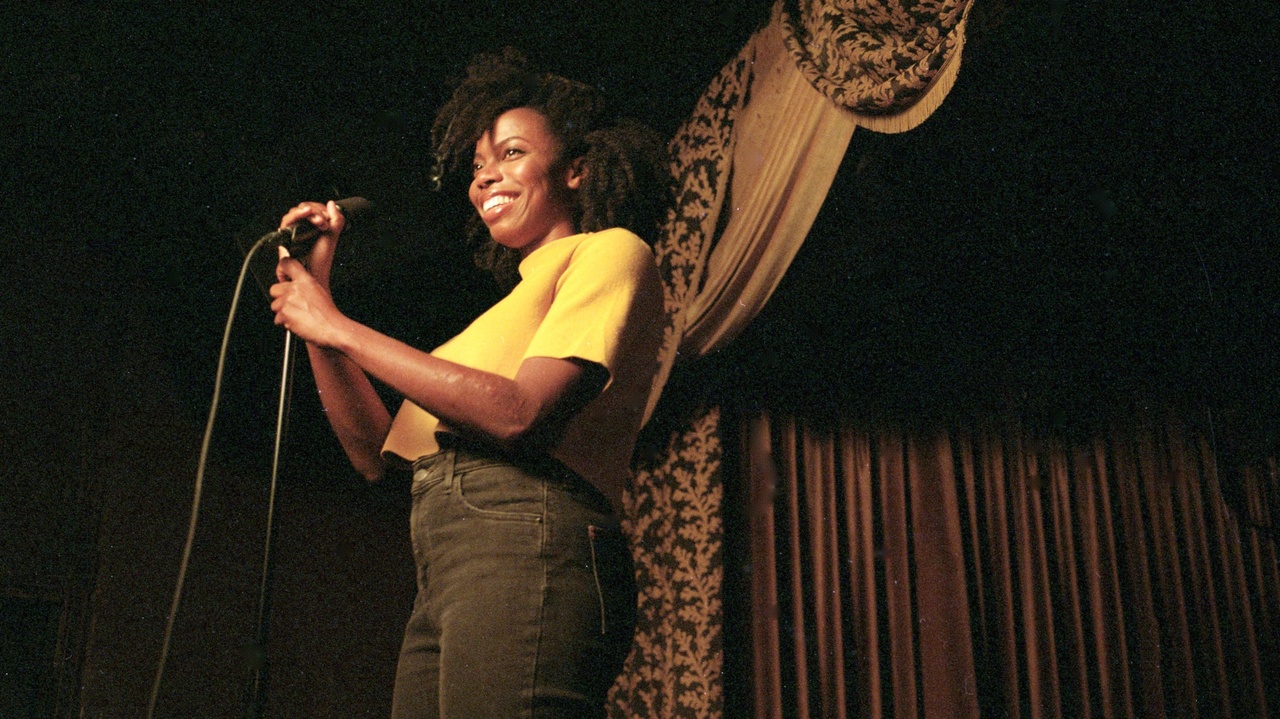 Comedy, Drama
Getting over an ex can be tough. But getting over an ex who's intent on staying friends, and who appears to have had no trouble getting over you can be downright brutal. That's the situation 29-year-old comedian Zadie (Sasheer Zamata) finds herself in—still hung up on her old boyfriend Bradford (Tone Bell) and still using him as fodder in her stand-up act, even though he's now dating the very different Margo (DeWanda Wise).

When Zadie agrees to travel with the couple to her mother's (Kym Whitley) bed and breakfast for a weekend getaway, disaster seems like it could be imminent. But instead, especially after the arrival of handsome solo traveler Aubrey (Y'lan Noel), it begins to feel like maybe third-wheeling it was the best idea Zadie ever had. Writer and director Stella Meghie (Jean Of The Joneses; Everything, Everything) has crafted a warm, wry third feature that not only deftly weaves together comedy and romance in an intimate setting, but that also provides a glorious showcase for its former Saturday Night Live star lead. 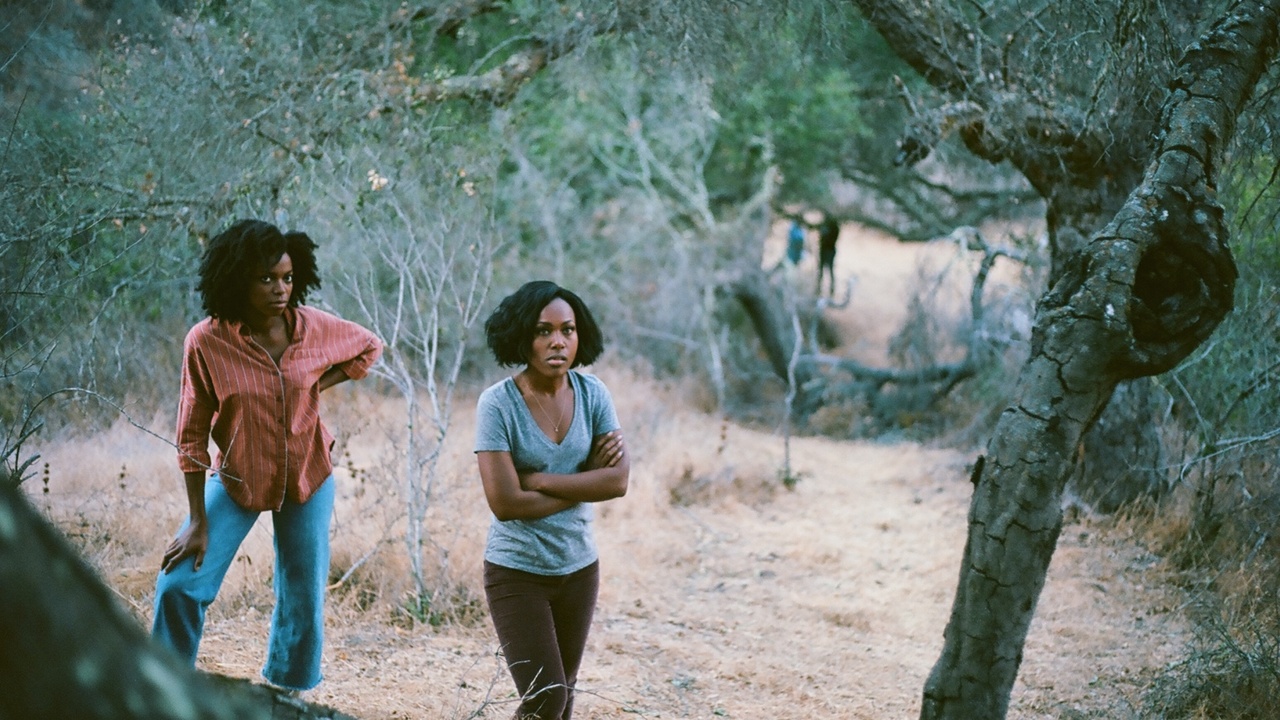 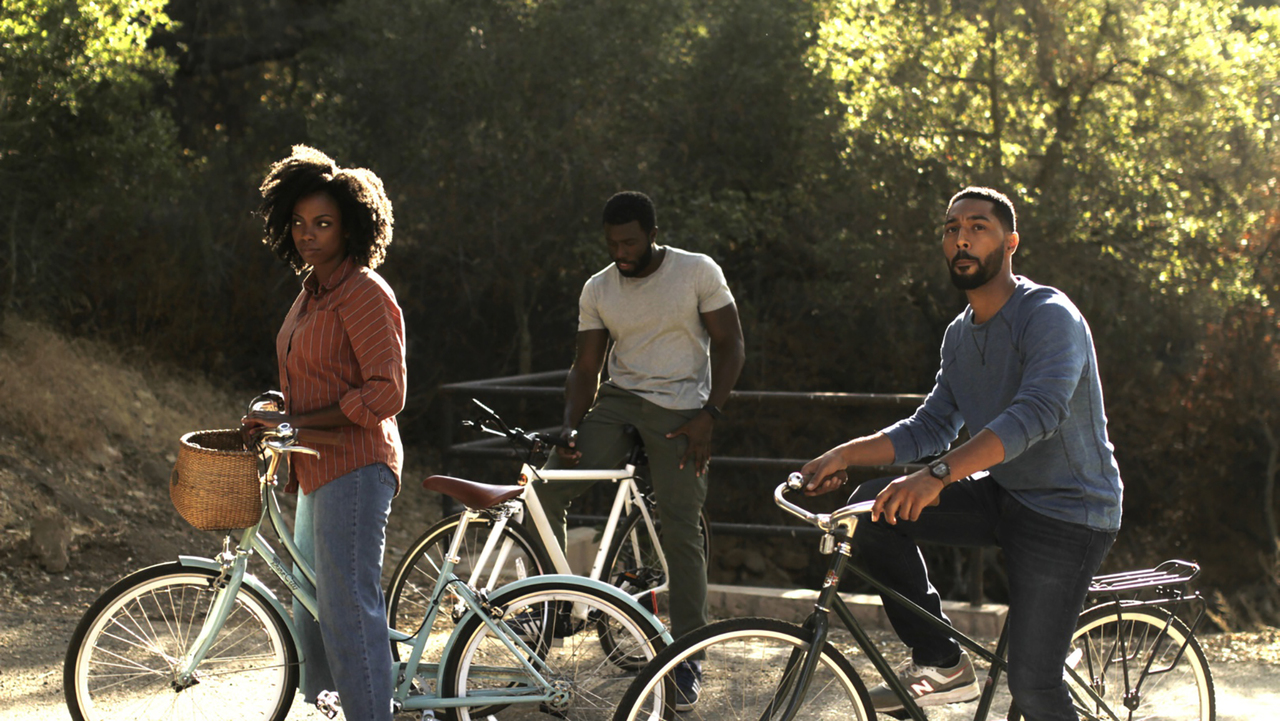