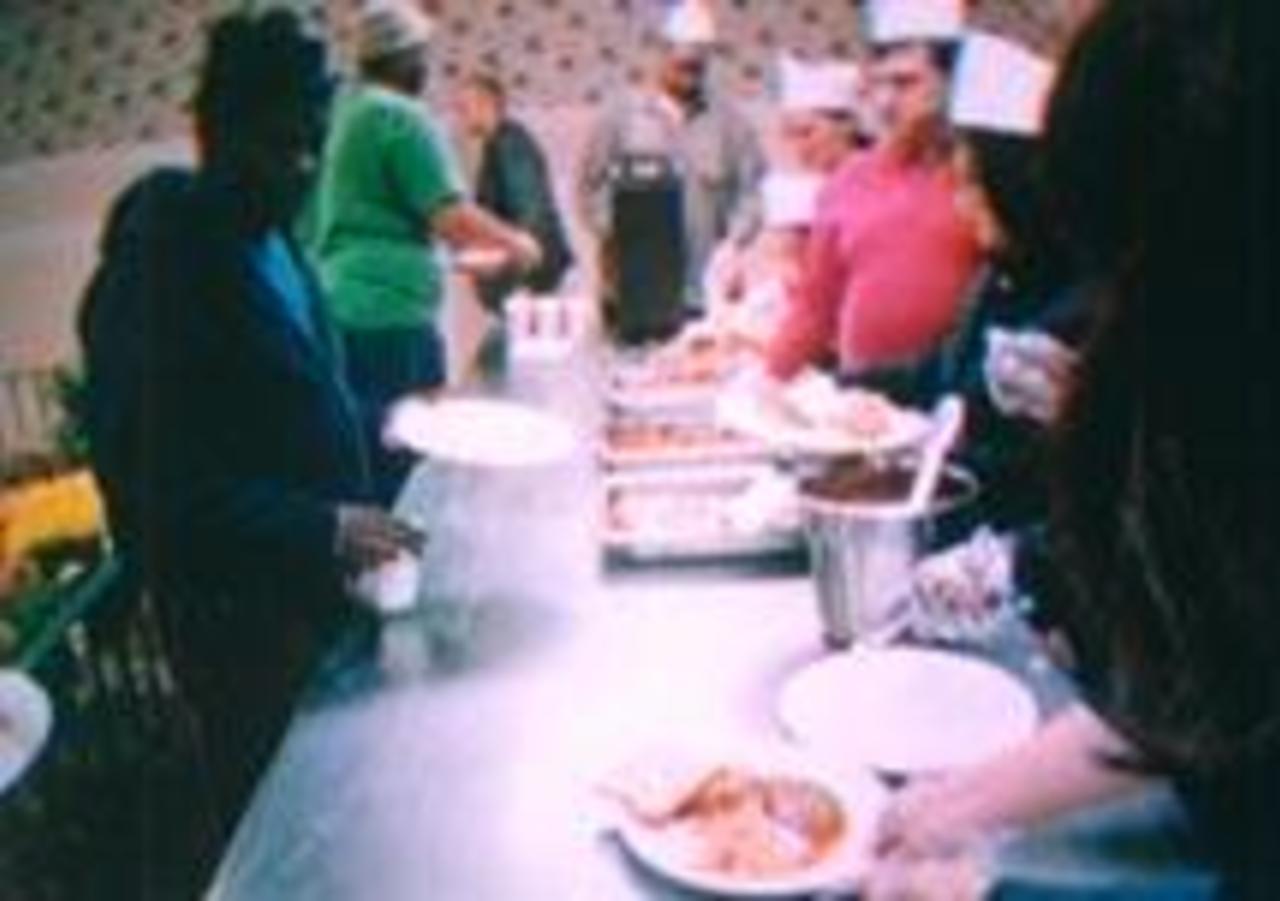 As gentrification "magically" restores an area historically dubbed Skid Row, can the Bowery's new neighbors, comprised of flophouse residents and the yuppie elite, learn to peacefully co-exist? This absorbing documentary probes for answers as it focuses on the way one New York City neighborhood's new upscale A-list restaurants are single-handedly revitalizing the community. For Gothamites who've felt this trend was just an anomaly prevalent only in the Empire State's urban areas, Bowery Dish offers a complete, three-tier definition of the worldwide gentrification phenomenon. The bittersweet dichotomy between rich and poor is examined in fascinating detail as the filmmakers visit locations like The Sunshine Hotel, which provides housing for more than 100 vagrant men in cubicle-sized mini-rooms, and the recently renovated multi-million-dollar rooftop loft space of supermodel Shalom Harlow, who we learn is planning to refurbish the space a second time to her specifications once she assumes residence. Highlighting the community's high property ownership turnover rate is the ever-changing status of Victor's Deli, which switches proprietorships two times during the course of the movie. The Bowery's notorious past is brought to life through the use of historical and archival footage, while interviews with restaurateurs, homeless people, landlords, displaced business owners, and urban sociologists illuminate the human stories of those who stand to gain or lose the most from this shiny-packaged economic boom.

Kevin R. Frech is an award-winning director and screenwriter. He holds a B.F.A. from The School Of The Art Institute of Chicago and attended New York University's Tisch School of the Arts. Frech directed, edited, and co-produced a feature documentary on mentally challenged artists working in New York City. The film won an award of merit from the Chicago International Film Festival in 1995 and was screened at the American Psychological Association annual meeting in Washington, D.C. in 2000. As a result of his work documenting the art and lives of mentally ill artists, he was invited to co-curate an exhibition of their work at ABC/Disney and co-produced the catalog Outsider Artists of Hospital Audiences, Inc. His award-winning screenplay On The Borderline, was released by Lions Gate Releasing in 2001, the film stars Marley Shelton, Elizabeth Pena, R. Lee Ermey, and Eric Mabius.