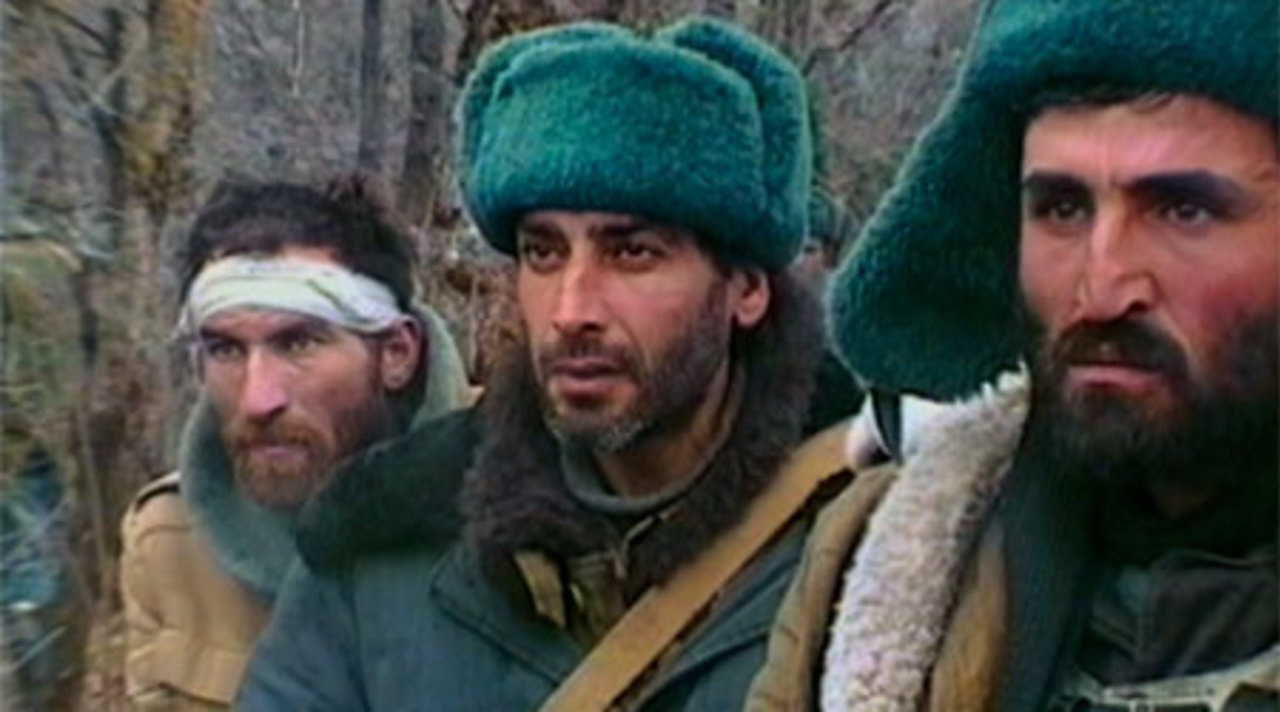 A STORY OF PEOPLE IN WAR & PEACE

For close to 10 years, Armenian journalist Vardan Hovhannisyan has struggled to push the devastation caused by his country's 1994 conflict with neighboring Azerbaijan out of his mind. As his son grows older, however, he finds himself faced with pointed questions about the war, and grapples to find a way to convey his experiences to the younger generation. Reluctantly, he begins combing through the footage he took during the conflict in the Nagorno Karabakh region, and resolves to track down his fellow soldiers in hopes that they may share their insights about the battle as well as the directions their lives have taken in the ensuing decade. Little prepares him for what he finds along the way. One of his comrades has endured a bitter divorce, resulting in strained relations between him and his children. One turns up in prison, while yet another can be found in a mental hospital, haunted by visions and voices from the battlefield. After frank and intimate conversations with each of them, it swiftly becomes clear to Hovhannisyan that these men are not only victims of war, but also "casualties of peace." Interweaving footage from one of the conflict's bloodiest battles with these interviews, the director creates a deeply personal and devastating portrait of war's lasting damage.