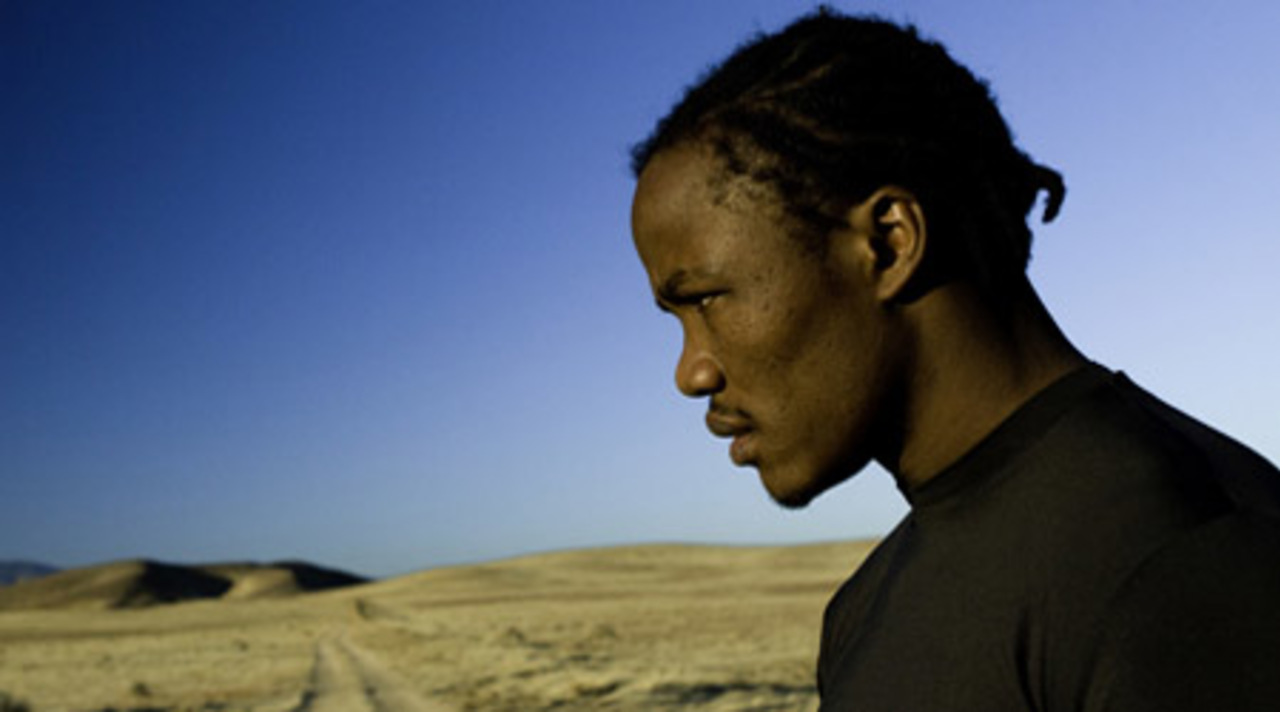 Kief Davidson, who won a Special Jury Award at the 2005 Tribeca Film Festival for The Devil's Miner, returns with the powerful story of Kassim "The Dream" Ouma. Many will recognize Kassim from when he became boxing's junior middleweight world champion, but before he became a boxer, Kassim lived a life unimaginable to most. Born in Uganda, Kassim was kidnapped by the rebel army and trained to be a child soldier at age six. Having been forced to commit horrific atrocities for 12 years, he found solace in the army's boxing team. Defecting to the United States and creating a life for himself while establishing his career, Kassim still had to deal with his demons and felt the need to reconnect with his family back in Uganda. But in order to go back to Uganda, he would need a military pardon from the president and protection from the government. Davidson was given unprecedented access to Kassim during a pivotal time in his career. He paints a vivid and candid portrait of survival, balancing the story of Kassim's life inside the ring and out. Kassim's rise in the boxing world is extraordinary on its own, but it is the man in the gloves that gives the film its heart. Kassim is a likable man with a lively demeanor, but Davidson's film is a multilayered emotional journey-even as Kassim lives out the American dream, you can see that he is haunted by his horrifying past.

Kief Davidson was born and raised in Brooklyn, New York. His previous film, The Devil's Miner, premiered at the Rotterdam Film Festival in 2005 and won more than a dozen awards at international film festivals, including Tribeca, Hot Docs, Chicago, Woodstock, Jerusalem, and Mexico City. He received the prestigious DGA Award nomination for documentary directing and won the coveted FIPRESCI Film Critics Award. Kief has directed and produced documentaries for Discovery Channel, ABC News, PBS, ARTE, and A&E. He began his filmmaking career in 1993 as editor on the Academy Award®-nominated documentary Blood Ties: The Work of Sally Mann. He is the recipient of two Emmy nominations and earned the International Monitor Award for best editing on What's News.