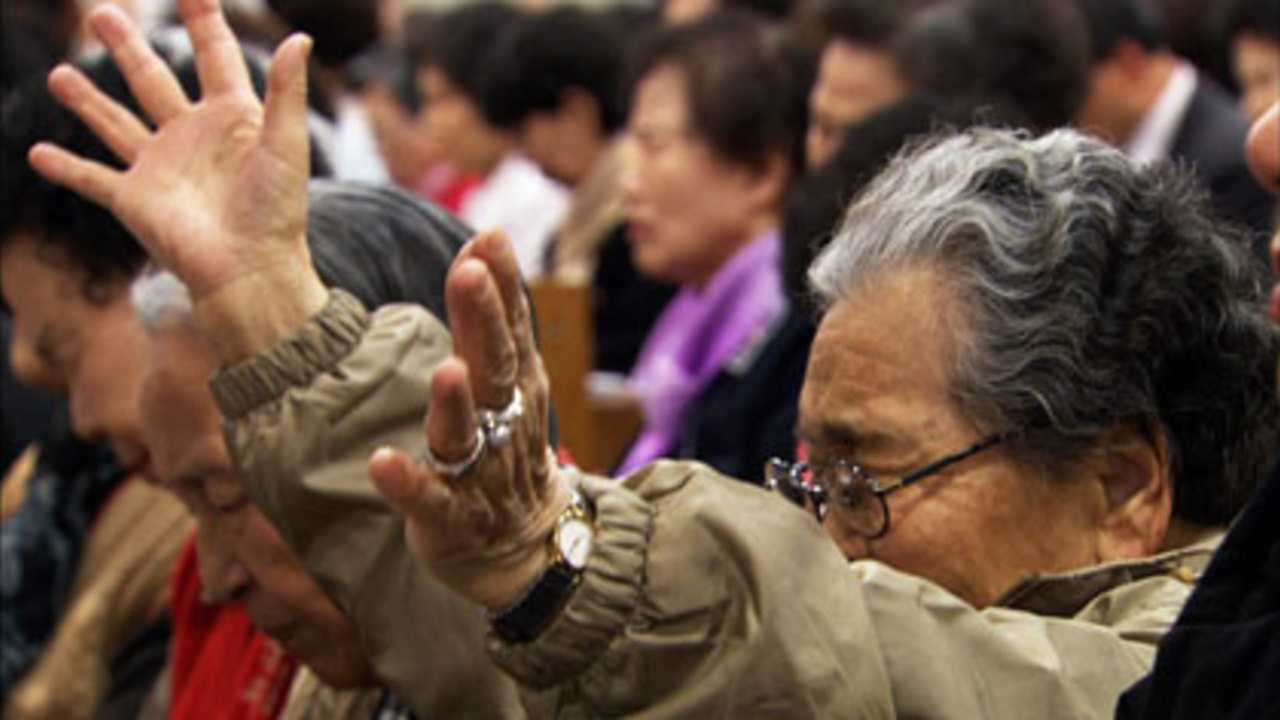 Yodok: site of North Korea's most notorious political concentration camp, a word that registers barely a blip on the radar for most of the world. The limited access to North Korea by outsiders gives little, if any, glimpse into the ongoing horrors of this closed-off country's labor camps. But for those living here, dissent and disobedience of even the slightest degree are grounds for offenders to be relocated to the camps, from which few emerge alive to tell their story.

Multiple award-winning director Andrzej Fidyk (North Korea: The Parade) finds a few such escapees living in exile in South Korea. Among them is Jung Sung San, former director of some of North Korea's most ambitious propagandistic musical theater displays. Fidyk convinces him to turn his talents toward a work revealing the true North Korea, using the traditional musical theater style. Exposing subject matter notoriously shrouded in secrecy, this uplifting and sobering doc blends testimonials from survivors and scenes from the controversial stage show, exploring in detail the atrocities these men faced as prisoners—and the challenges they face while trying to express them through art.

Andrzej Fidyk (b. 1953, Warsaw, Poland) has directed more than 40 documentary films for Polish and British television and has been awarded a number of prizes for his work. Many regard Fidyk as one of Poland's best documentary film directors, and his filmography includes favorites like Battu's Bioscope (aka Mobile Cinema of Dreams, 1998) and The Parade (1989). Fidyk was originally educated as an economist, majoring in international trade at Warsaw University.