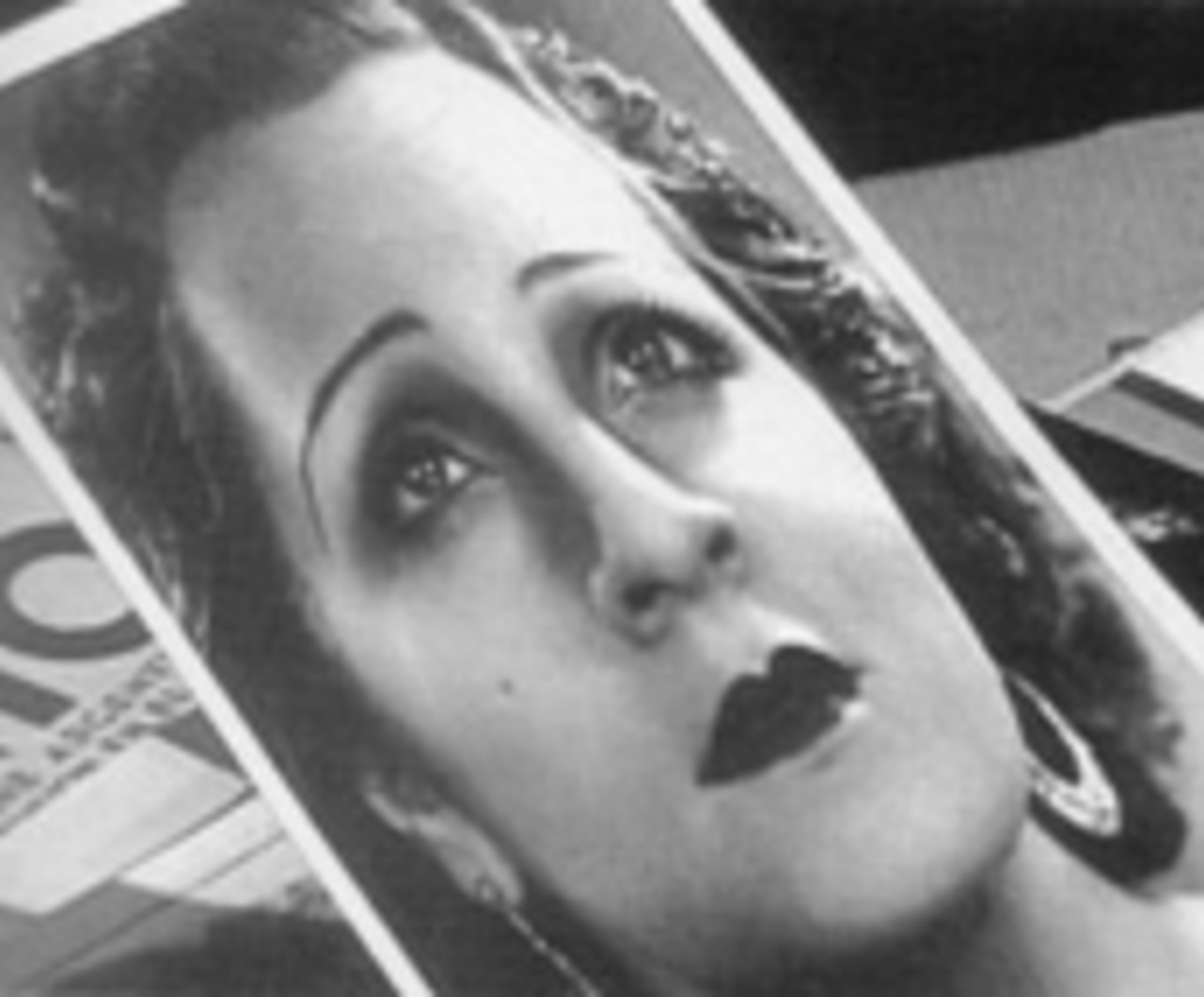 I DON'T KNOW WHAT YOUR EYES HAVE DONE TO ME

I Don't Know What Your Eyes Have Done to Me adopts a noir narrative to construct a documentary of skill, grace, and depth. As the film opens, codirector Sergio Wolf wanders the gray streets of Buenos Aires looking for something he cannot place. Like the archetypal "searcher," he is chasing time, desperate for the past knowledge that may lead to the answer of a modern question. His quest is channeled into an obsession with the legendary tango singer Ada Falcón, a huge star in the 1930s. Falcón had a famously rocky relationship with her married lover, the mercurial orchestra conductor Francisco Canaro, and as Falcón's sudden retirement and flight from Buenos Aires in 1942 captured the public's imagination, her story morphed into myth. Wolf strangely and beautifully seeks to recover and inhabit the era when Falcón reigned. As the film unfolds, Wolf obsessively seeks the truth behind stories that Falcón turned to God and refused to be photographed or sing following her retirement. His search seems fraught with rumor and he laments "the universe of versions is a universe of possible fictions." These possible fictions eventually lead to an unexpected reality. By employing both visual and verbal poetry, Wolf and codirector Lorena Munoz weave notions of memory and distance with a subtle genius that resists narcissism. The result is a truly beautiful cinematic portrait of one man's quest for a legend -- and oneself.

Lorena Munoz was born April 15, 1972, in Buenos Aires, Argentina. At the CIEVYC, she studied direction, and then moved on to cinema criticism at the University of Law of Buenos Aires University. In the first International Independent film festival of Buenos Aires, Munoz received a scholarship to EICTV, San Antonio de los Banos, Cuba. She has directed, written and produced shorts. I Don't Know What Your Eyes Have Done to Me is her feature directorial debut. Sergio Wolf was born in Buenos Aires on October 20, 1963. After receiving a bachelor's degree in Communications from the University of Buenos Aires, he has worked as a film reviewer and screenwriter. Wolf cowrote the films Piccoli's Accident (1996), Love Potion (1997), Three Nights, Jam (1998), and Happiness -- A Day in the Country (1999). I Don't Know What Your Eyes Have Done to Me won the prize for Documentary Telefilm in the Institute of Cinema and Audio-Visual Arts. He has codirected three documentaries with Alejo Taube, and is a professor of film history and script at the Universidad del Cine in Buenos Aires. Wolf also obtained the National Arts Fund Scholarship in Audio-Visual Investigation.