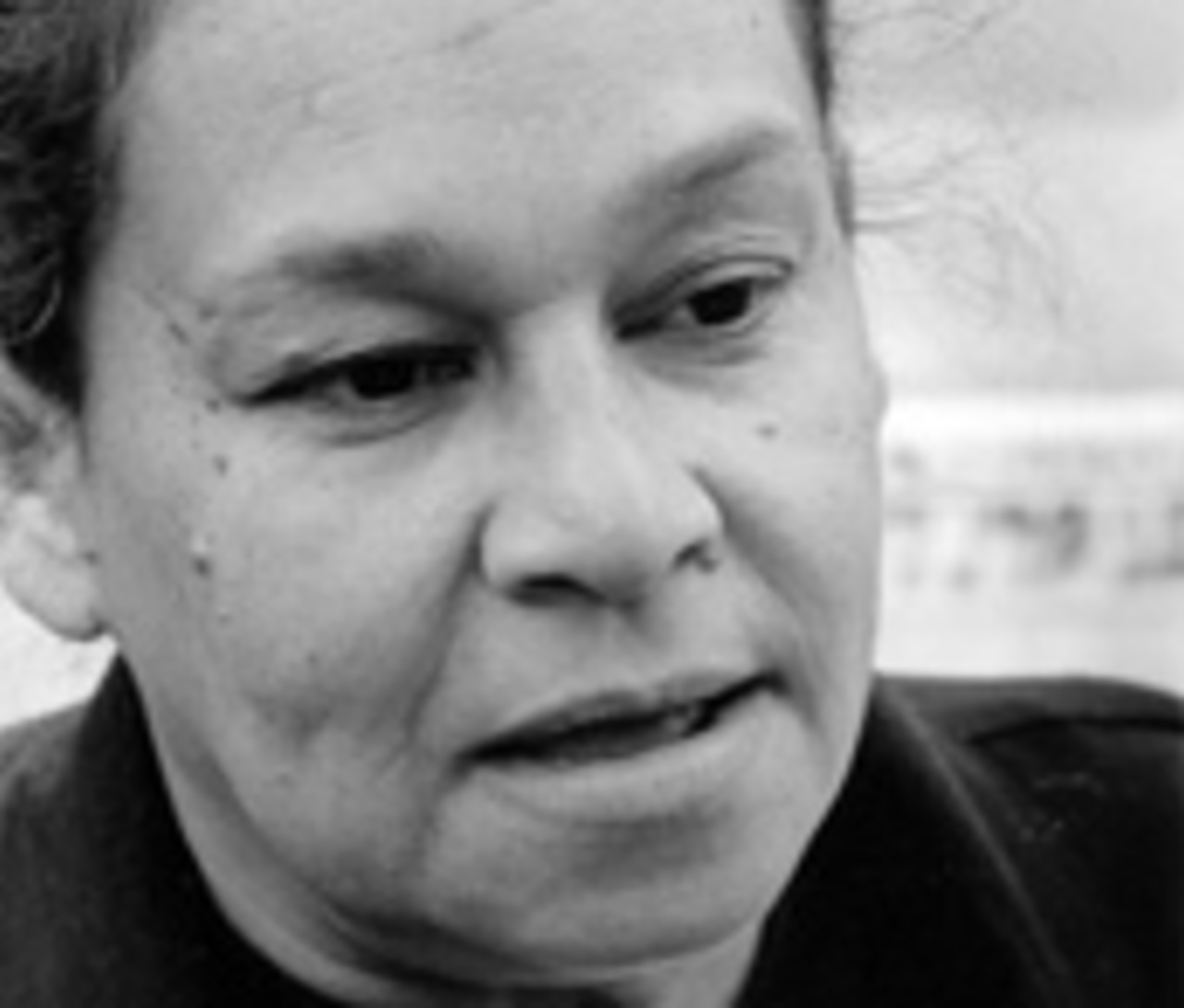 Iris Baez never meant to become an activist. Kadiatou Diallo never meant to live in the United States, fighting for justice for her son. And Doris Busch Boskey never thought she'd be become a spokesperson against police brutality. This film profiles three New York mothers who unexpectedly find themselves united to seek justice and transform their grief into an opportunity for profound social change. Anthony Raymond Baez was killed during a pick-up football game on the streets of the Bronx in 1994, when a police officer put him in a stranglehold after accusing the group of being a gang. The case was originally thrown out of court, and then, after Iris Baez successfully petitioned for a new trial, the judge found the officer not guilty because he felt the prosecution's case wasn't strong enough. Amadou Diallo was killed by four police officers who shot him 41 times in the doorway of his apartment building. The trial against the officers was immediately moved to Albany, and the men were found not guilty. Gary Busch died holding a claw hammer, which police believed he was using as a weapon. Their stories are tragic -- the courage subsequently shown by their mothers heroic. As one witness says, "As long as there's a mother, we'll continue to fight."

Tami Gold launched her career in the Newsreel Film Collective and has since produced and directed more than 20 award-winning documentaries including Another Brother, Out at Work: Lesbians and Gay Men on the Job, and Looking for Love: Teenage Mothers, and narratives such as HBO's Out at Work: America Undercover (with Kelly Anderson) and Emily and Gitta. Her work has won numerous awards, screened at film festivals throughout the U.S. and Europe, the Museum of Modern Art, the Whitney Museum and other venues. A graduate of the Directing Workshop for Women at the American Film Institute, Gold is the recipient of fellowships from the Rockefeller Foundation, the Guggenheim Foundation, and others. Gold is currently a professor in the Film and Media Studies Department at Hunter College. Kelly Anderson is an award-winning independent producer and director of documentary and narrative films/videos. Her short documentary, Overcoming the Odds premiered at the World Social Forum in Bombay, India. Her other films include the Grand Jury Prize-winning Making a Killing (produced and directed with Tami Gold) and ITVS' one hour drama Shift. Anderson is the recipient of fellowships and grants from the Rockefeller Foundation, the AFI (NEA), ITVS, and the Paul Robeson Fund. Anderson is currently working on a feature-length drama entitled Great Unknowns.