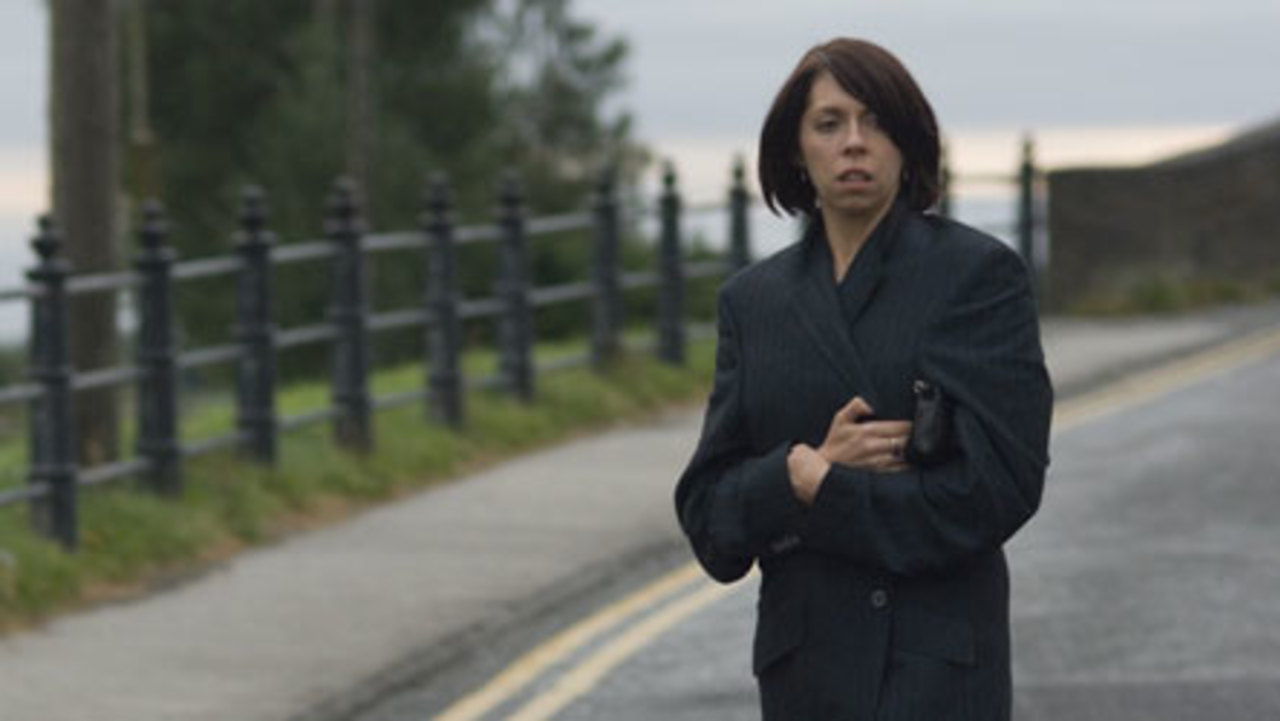 Jury Comments: "For her exquisite rendering of a lonely wife aching to be seen and heard."

Director Declan Recks' adaptation of Eugene O'Brien's play renders a delicate dissection of a marriage in peril. In a small provincial town, Billy (Aiden Kelly) and Breda (Eileen Walsh) are approaching their 10th wedding anniversary. With two young children, their married life has disintegrated into a stale monotony, and the distance between them seems to grow by the day. He spends his time with the lads at the local pub, leaving Breda home watching television with the children. Billy clings to booze, his past glory (he was branded a local hero when he rescued a child from drowning in a river), and sexual fantasies about a younger woman. Breda, rather, holds onto an inkling of optimism for the future, believing the big anniversary will be the perfect chance to fix their dire situation. But as the date approaches, the reality of Billy and Breda's different needs and desires is slowly uncovered-to each other and to themselves. Recks and O'Brien masterfully maneuver the emotional complexities of their characters, parlaying the utmost minutiae into brilliant indications of depth, and giving equal footing to both their beautiful and devastating sides. Recks' skilled eye frames every scene with a grand scope but ably captures every detail, and O'Brien naturally transfers his material from stage to screen, keeping all its muted intricacies intact. Actors Aidan Kelly and Eileen Walsh effortlessly breathe life into their characters with their nuanced performances. Eden, like marriage itself, reveals how sometimes the little things matter most. 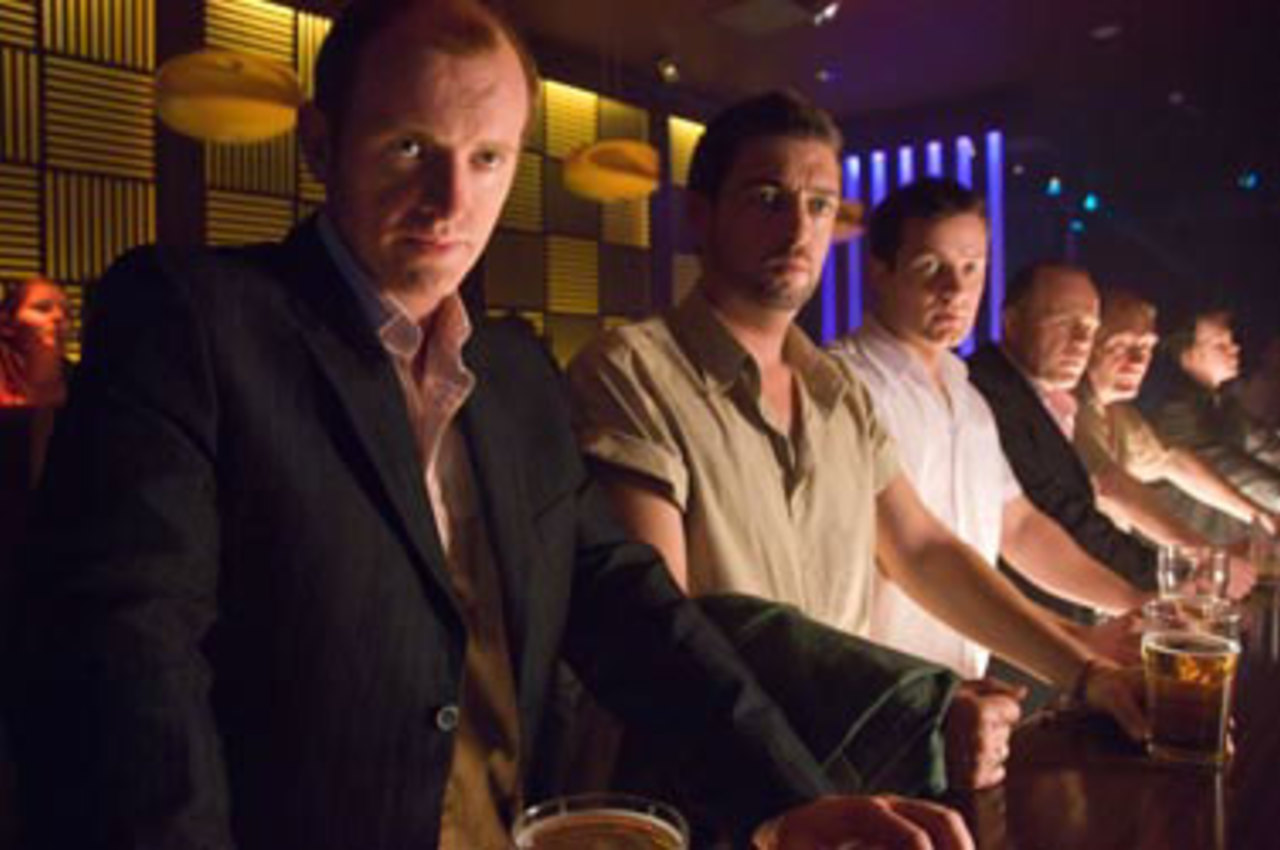 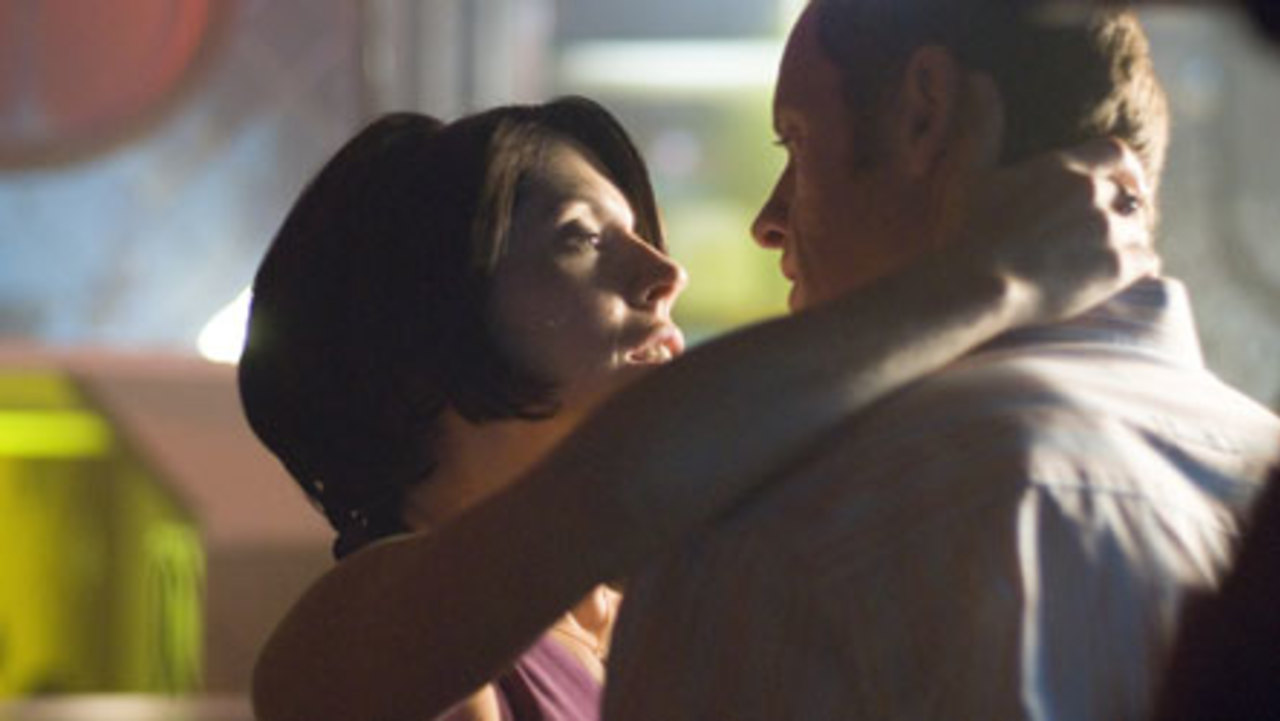 Declan Recks graduated from Ireland's National Film School in 1989 with the award-winning short film Big Swinger. He set up Paradox Pictures with fellow graduate Liam O'Neill in 1992. The company produced several feature films, including Separation Anxiety and How Harry Became a Tree. Declan directed the award-winning shorts Quando and Sunny's Deliverance, Soap (ARTE/ZDF), and the drama Making Ends Meet (RTÉ/IFB). He has directed some of the top-rated shows on Irish television, Any Time Now (BBC), The Clinic (RTÉ), and the award-winning miniseries Pure Mule (RTÉ), for which he won an Irish Film and TV Award for best director. He recently directed The Running Mate, a miniseries for TG4/IFB/BCI.