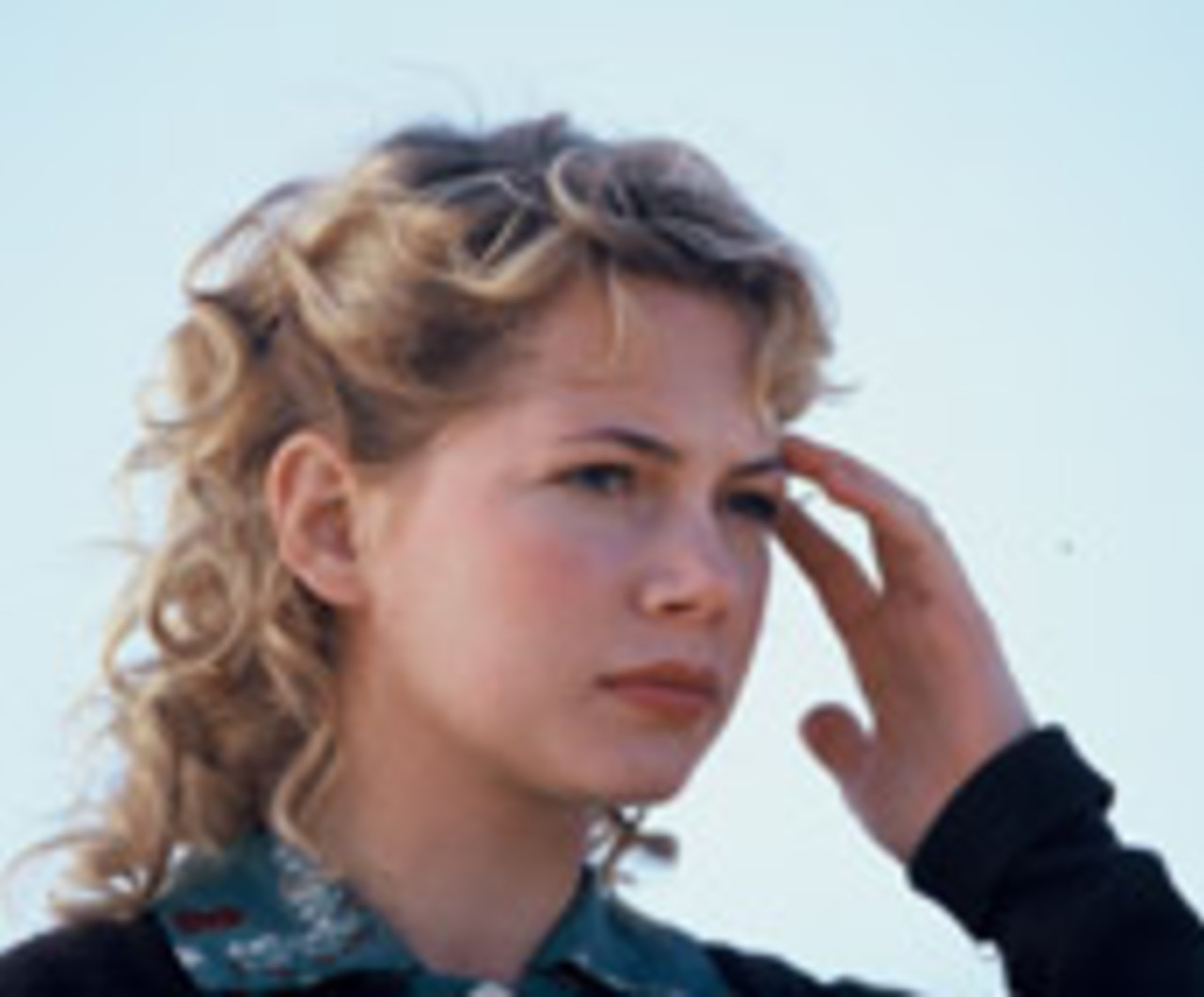 A HOLE IN ONE

A strange and stylish narrative structure propels this fascinatingly crafted 1950's-set film about a young woman, Anna, who yearns for clarity and calm by way of the latest fashion, a transorbital lobotomy. Anna is the girlfriend of a menacing gangster, Billy, who kills people in front of her, refuses to have a television in the house, and hires a Korean War vet, Tom, to pose as a doctor to dissuade Anna from having the lobotomy she believes she needs to put her past behind her. When Anna meets Tom at his "office" he tells her what he is instructed to, following his boss' order -- but that doesn't keep him from being attracted to her. Anna is caught between the two men who must then decide her fate. First-time writer-director Richard Ledes has created an astounding cinematic work that should establish him as one of the most creative new talents to emerge in contemporary American cinema. His roots in performance art shine brilliantly though in this artful moving picture with its imaginative design, writing, and acting style. Enrapturing oddity prevails throughout the film, spiked with surreal and tantalizing images, which are framed by the commanding performances of Michelle Williams, Meat Loaf Aday, and Tim Guinee. Based on "stranger than fiction" historical and medical practices after World War II, A Hole in One is a film like none other that meticulously balances a rich original style with a captivating story and visuals that complement its intelligent humor and dialogue.