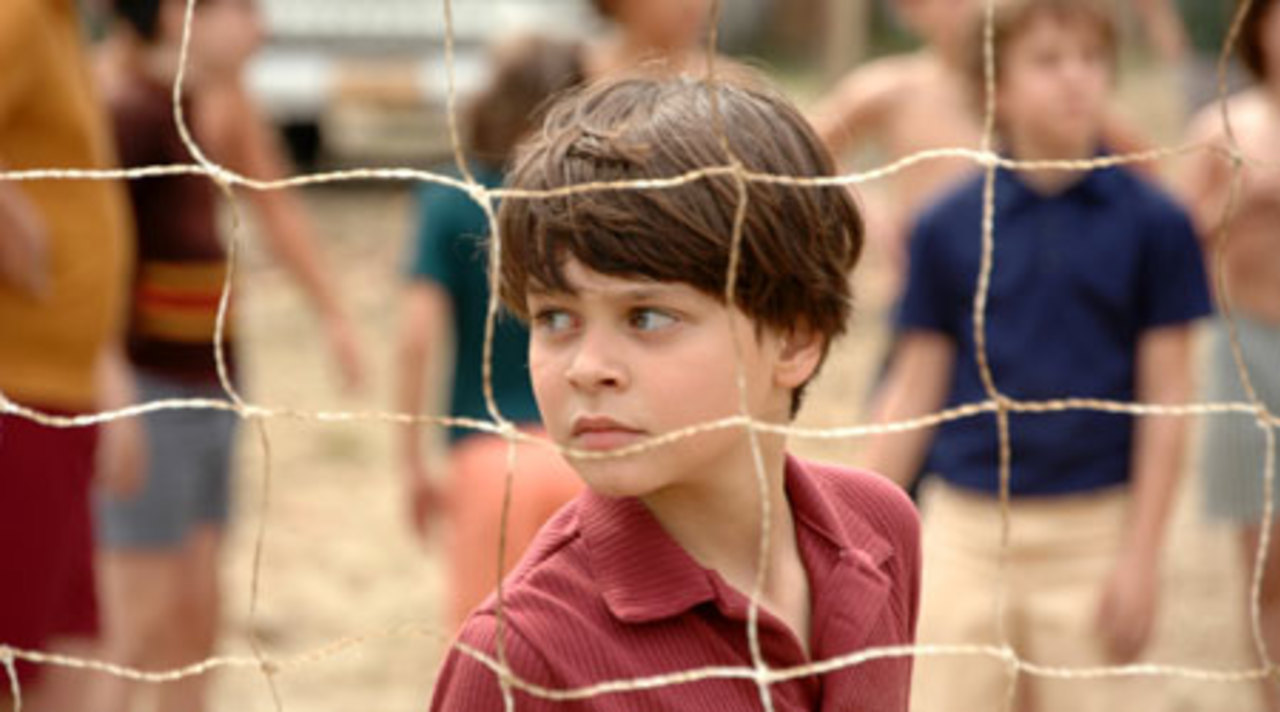 THE YEAR MY PARENTS WENT ON VACATION

A young boy is thrust into the alien environment of Sao Paolo's Jewish community when his politicized parents are forced to flee Brazil. For Mauro (Michel Joelsas), 1970 is the year when he wants nothing more than for Brazil to win the World Cup in soccer. But his country is being strangled by its brutal government, and it's also the year his parents tensely leave him at his grandfather's house on the outskirts of the city. Unbeknownst to the fleeing pair, grandpa has had a heart attack just hours before Mauro knocks on his door. Whisked to the funeral by people he doesn't know, who speak a language he doesn't speak-Yiddish-Mauro is reluctantly taken under the wing of his grandfather's next door neighbour Shlomo (the dignified Germano Haiut). Though nonplussed to find that Mauro isn't circumcised (his mother is a Gentile), the community amiably adopts the boy while Shlomo courageously tries to find out why his parents are not calling. A tragic, but understated, ending shows how memory is sometimes slightly unreal. Family tragedies overlap with the strident collective frenzy of sports matches, while the horrors of the dictatorship pass practically unnoticed. The cast is top-rate, including a luminous appearance by little Daniela Piepszyk as Mauro's tomboyish, streetsmart friend Hanna. This sensitive, involving drama tells the moving story of an innocent caught up in a ferociously repressive dictatorship he knows nothing about.

The son of physicists, CAO HAMBURGER was born in São Paulo, in 1962. Prior to working in film, Hamburger created the highly awarded children's television series Castelo Rá-Tim-Bum, later directing the feature film adaptation. Hamburger also created and directed the HBO produced series Filhos do Carnaval, which was nominated for the International Emmy Awards and awarded Best TV Program of 2006 by the Brazilian Critics Association. The Year My Parents Went on Vacation has already won great acclaim in Brazil, winning the 2006 Audience Award at the Rio de Janeiro Film Festival.