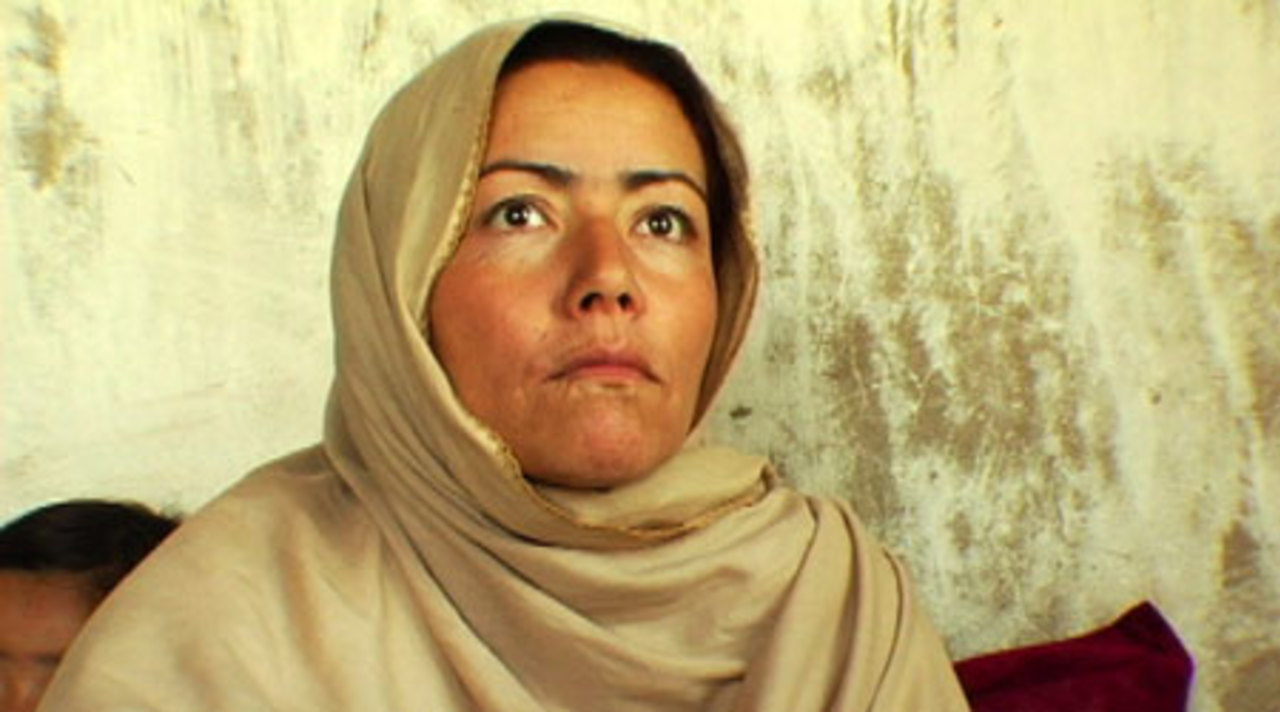 On September 10, 2001, Patti Quigley and Sue Retik were ordinary happily married mothers living in the affluent Boston suburbs, each with two kids and another on the way. The next morning, when each woman said goodbye to her husband as he headed to board a plane to New York, she couldn't imagine she'd never see him again. Even more unimaginable was the chain of events this film recounts. How, burdened by a grief that's almost impossible for others to gauge, they would eventually meet. How, slowly, a friendship would form, born at first out of a shared pain. And finally, how a remarkable and generous idea was born, of traveling all the way to Afghanistan to the very training ground of the killers who had taken the lives of their beloved husbands. Why? Because they'd begun to make a connection, perhaps at first only an intellectual one: they were widows; but how many more women had been widowed in that far off land? Then came the realization that those tens of thousands of women who have suffered through decades of invasion, civil war, and a dulling poverty that must seem eternal-might need an empowering hand. When, after delays, obstructions and their own hesitation, they finally arrived together in Kabul, the women they met were immediately recognizable as dignified and powerful, despite their humble situation and their social restrictions. And realizing how comparatively bountiful their own lives back home were, despite their enormous loss-the Americans understood that peace can indeed be forged one person at a time. Copresented with New York Women in Film and Television.

BETH MURPHY has been directing, producing, and reporting for documentaries, television and radio news for 18 years. As the founder of Principle Pictures, Beth has contributed programming to The History Channel, Discovery Channel, Lifetime Television, PBS and numerous international media outlets. She has won two Gracie Allen Awards from American Women in Radio and Television. Murphy is also an author (Fighting For Our Future) and university professor at Suffolk University and American University Paris. Prior to her film work, Murphy was as a television and radio news reporter and anchor. Murphy earned a B.A. in History from the University of Connecticut, an M.A. in International Relations and International Communications from Boston University, and also studied documentary filmmaking at the George Washington University Documentary Center. Murphy currently serves on the board of the International Institute of Boston, an organization that helps immigrants and refugees.