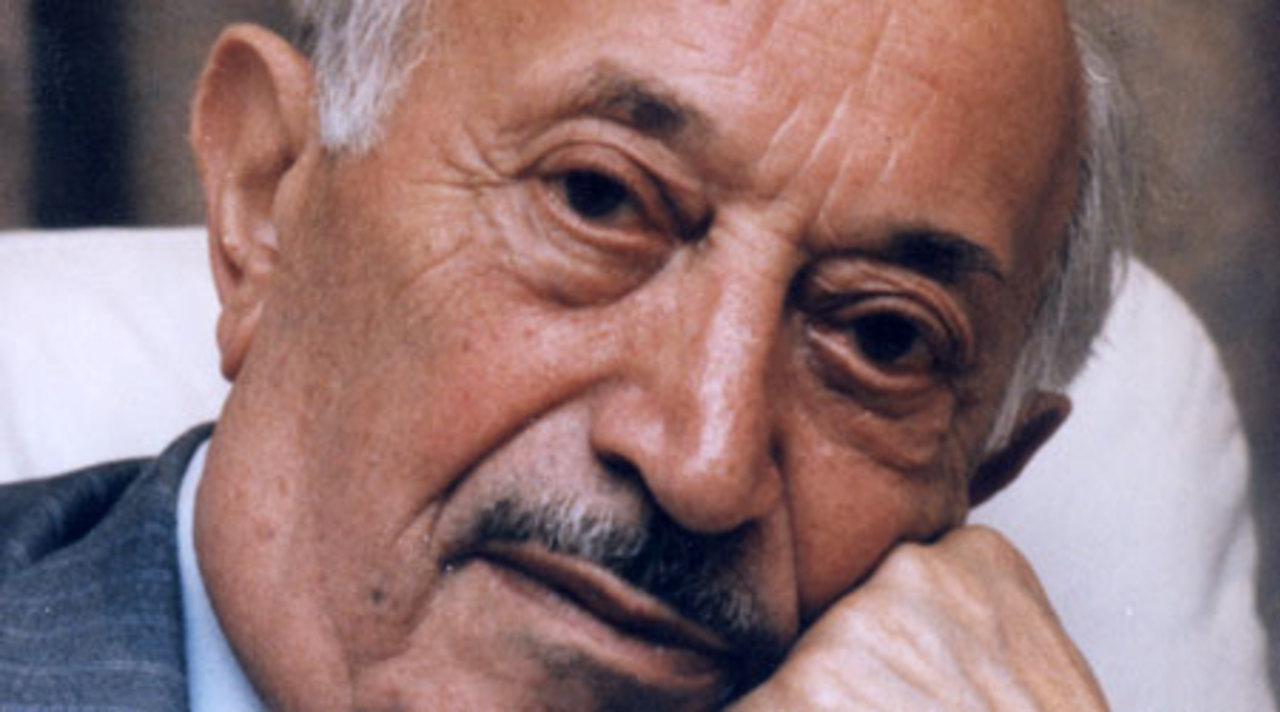 How did a man trained as an architect hunt down some of the world's worst war criminals? Discover the life and legacy of legendary Nazi hunter Simon Wiesenthal in this stirring work from the Academy Award®-winning creators of Genocide and The Long Way Home, narrated by Nicole Kidman. Born in the Ukraine, Wiesenthal lost at least 89 family members during the Holocaust. Imprisoned at the Mauthausen concentration camp, he was spared death when it was liberated by Allied forces. He began his fight only three weeks later, volunteering to help the American War Crimes Unit in their search for camp officials. “There is no freedom without justice,” he decided, and embarked upon a remarkable campaign of truly global proportions. With no formal training as an investigator, he helped bring to justice more than 1,100 Nazi war criminals, including the commandants of the Treblinka and Sobibór camps, as well as the Gestapo official who arrested Anne Frank. Shot on location in Austria, England, Germany, Italy, Poland, Switzerland, the Ukraine and Israel, as well as North and South America, I Have Never Forgotten You combs the world as painstakingly as Wiesenthal, even unearthing previously unseen archival materials. The story of a great man's determined fight for justice, the film provides insight into what drove his search, and what kept him going. “When my life is over, and I meet up with the six million,” he explains, “I will be proud to say to them, I have never forgotten you.” With this film, director Richard Trank and his colleagues guarantee that Wiesenthal's own legacy will never be forgotten.